What happened to Yoongi? #GetWellSoonYoongi is now trending on Social Media. 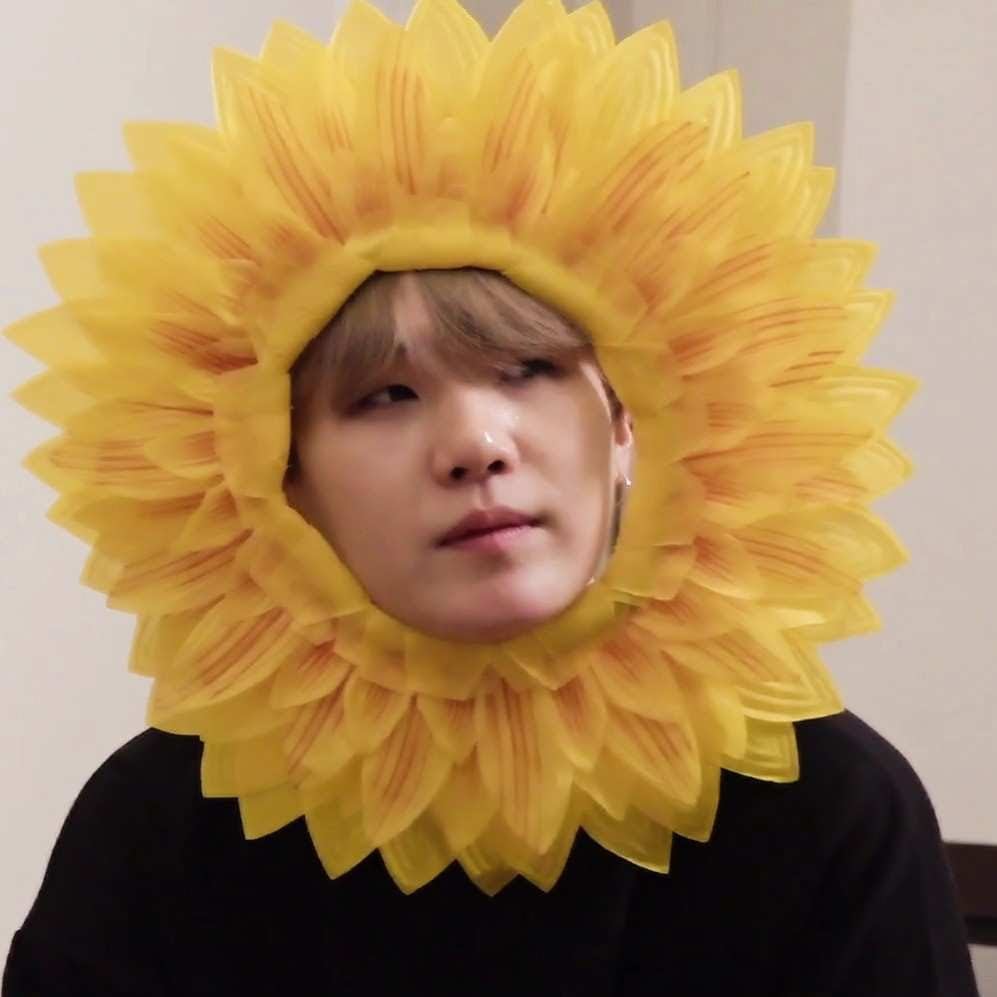 Some eagle-eyed ARMY perceived that something has happened to Suga while scrutinizing the performances of Suga on BLACK SWAN  BTS’s live at MCD [their comeback] and KBS World [Music Bank].

You can easily see that he is not moving his left arm.

It seems to be a serious injury but we hope that it will not be major as it is looking. Also, see more about his health on koreaboo 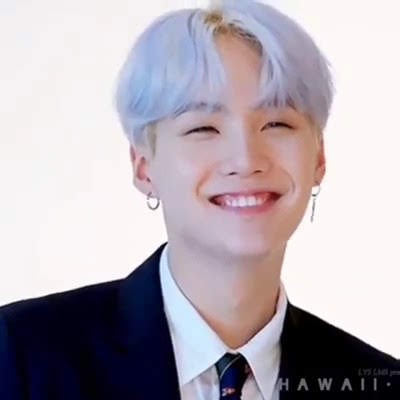 BTS is now very busy according to the promotions of their new Album [Map of the Soul: 7] and recently performed Blackswan and ON at stage yet, they should take some enough rest! 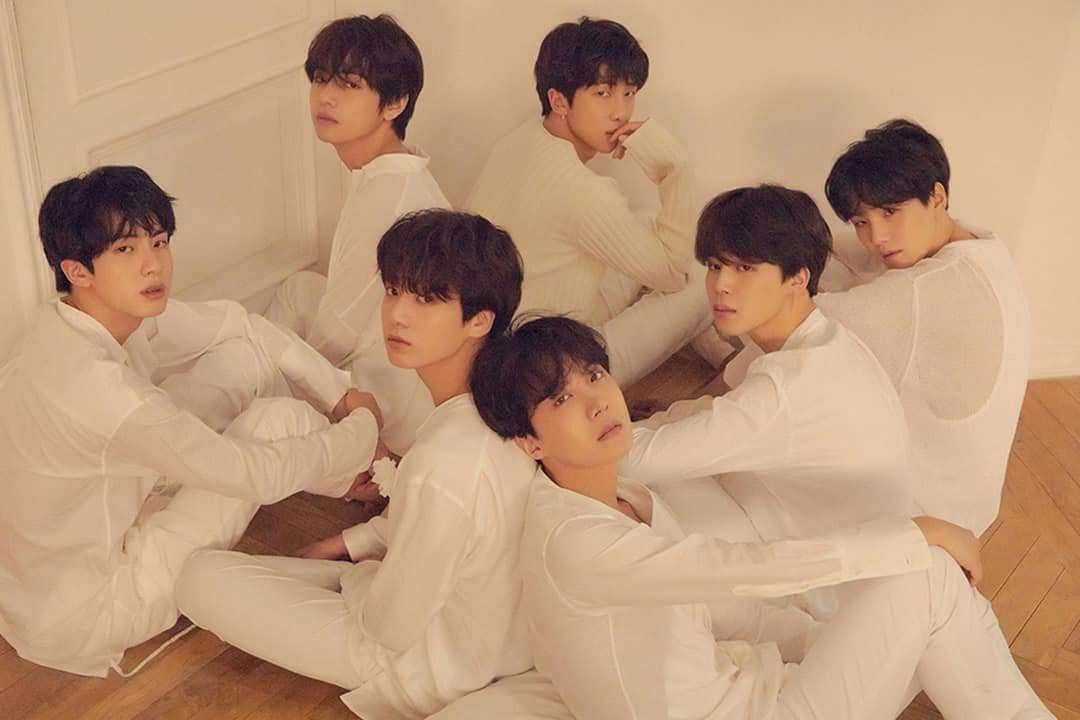 BTS Suga once also injured by being hit by a car before his debut. But he didn’t let company [BIGHIT] know otherwise he would have stopped from his training and pretended as nothing happened! 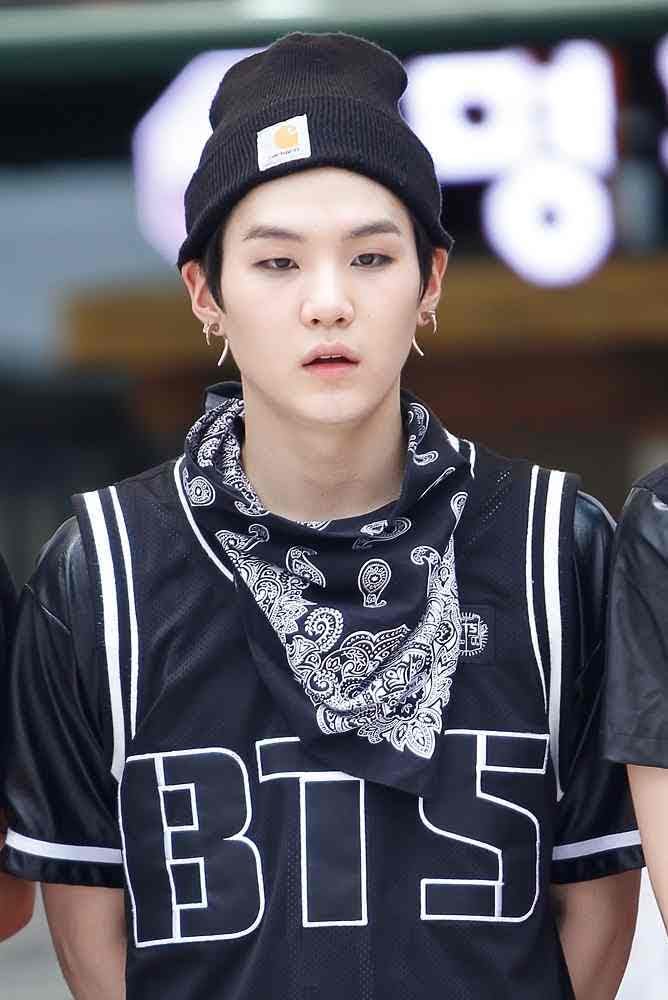 ARMY is now hoping and wishing him to recover soon by the end of their promotions!

Please #Getwellsoonyoongi we love you!!

BTS was Dumbfounded On the unveiling of Jimin Abs

BTS reacted To their old video at the time of their debut. They were dumbfounded when the Epic scene of Jimin unveiling his abs came. Lookout their reaction on Jimin abs. BTS has debuted seven years ago on June 13, 2013. with a lead single “No More Dream” on Album “2 Cool 4 Skool”. At […]

BTS’ continues its reign on world charts with their Albums, Songs, Solos, MVs, and Unpromoted songs! BTS Charts 2020… The Efforts of BTS fans are unmistakable to ensure that the group and its members continue to set an excellent record in their artistic careers. Within this week, BTS members had broken several records on world […]

BTS “Dynamite” Became A Killer Song With A Perfect All-Kill