The Kings of K-Pop, the biggest boyband on the planet and the most popular artist globally, is BTS. But have you ever wondered What Does BTS Stand For? and What Is The Meaning Of BTS is?

BTS is the first Korean act and the only boyband that made it big across different countries. BTS is treasured by its huge fanbase globally known as BTS ARMY. There is no such place, literally no place where you won’t find any BTS army now. In addition, their fanbase is still growing day by day, resulting in new BTS converts every day. And the hunger to know more and more about BTS is increasing with the fact of What Does BTS Stand For.

In the first place, if you aren’t familiar with BTS or want to learn more about them, you have come to the right place. Here we will get to know why these boys namely BTS are so famous?

“ A Band That Is Legendry For Breaking History And Smashing Records“

BTS is a group comprised of 7 bright members that have debuted back in 2013. At that time, they were nothing but just a typical Korean boyband of 7 boys. But now they have turned out to be a renowned obsession around the world and almost in every country. As of 2021, they are 7 dreamy boys taking over the planet with their talent and hard work.

The members of BTS were named after

All seven of them always play a massive part in their music production. They even co-produce and co-write almost all of their songs. They kicked off their career as a hip-hop band, but their music style has developed over the years, and now they hold multi-genres under their name.

Their captivating lyrics, flawless dance moves, and a vast range of music have encouraged millions of people to support mental health, self-love, eradicate racism, and many more to tell. BTS has saved the lives of countless people with no hope through its music and message.

BTS has become the first K-pop band ever to achieve the #1 position on the US Billboard Hot 100 for the first time in 2020 and Billboard Global 200. They were so enthusiastic about it that they even posted a video of themselves celebrating the news with their beloved ARMY. In 2020 the pandemic caused the world to end bitter, but that’s not the case for BTS. As it has been the biggest year for them. They even got a Grammy nomination for their smash hit song ‘Dynamite’ and the famous song ‘Savage Love’ remix. following the streak in 2021 also. The septet has also shattered another record as they became the first band in history to have two number one songs on the Billboard Hot 100 in a single year. We can’t measure BTS impact by just stating the facts and words. It may be possible that you are already aware of BTS either by their looks or popularity. But do you really know What Does BTS Stand For? Let us discover Is The Meaning Behind BTS? Get ready to be heartened by the charisma their story

What Does BTS Stand For? BTS Meaning…

In the Korean language, BTS stands for 방탄소년단 that is Bangtan Sonyeondan. It means ‘Bulletproof Boy Scouts. Bangtan meaning ‘to be resistant to bullets or bulletproof.’

Since BTS members also have immense fame in Japan, known as Bodan Shonendan, exactly like Bangtan Sonyeondan. The different meaning behind the BTS’s name hides different definitions. Back in 2017, BTS rebranded and declared that BTS stands for ‘Beyond the Scene,’ symbol of growth, resilience, and endurance. The focus point behind the BTS name is that the boys stop the stereotypes, criticism, and expectations that are fired like bullets at young people. They aim to shield the values and minds of youth.

According to Soompi, BTS’s agency, now HYBE Labels stated that the new name stands for youth who go against the pigeon holes to move forward and refuse to settle.

BTS’s genre, vibe, style, and looks are constantly modified with music and themes from album to album, so it is no more surprising that in 2017 when BTS started to become a world sensation, the added different meanings to reflect the changes as they evolved as a band!

Why Have Multiple Names? The BTS Journey…

The BTS name has developed over time, embracing new and profound meanings. Try to figure out BTS music; you will know the messages throughout their journey and what core values they hold. Their lyrics focus on the mental and social life problems of people of any age they face.

BTS always opened the social topics such as mental health, loving oneself, friendship and independence. And in general, wearing out through callous times (that happens in Korean society). They wrote their songs about literature & psychological concepts with thought-provoking storylines.

Although BTS is conquering music charts and making history with their music now and then, they started small, unlike everyone. The BTS journey is one of the most challenging, heart-wrenching, and resilient that their fans have heard loud & clear. They always treasure their profound messages underneath their addictive bops.

Talking about the fans, no doubt BTS ARMY is the luckiest fandom that has ever existed. As BTS has a solid and loveable connection with their fans. It’s just like BTS name, BTS has a meaning, so does the fandom, ARMY.

On July 9, 2013, BTS officially named its fans ARMY, the world BTS ARMY stands for Adorable Representative MC for Youth. Spacing out the abbreviation from the word ‘army’ is related to military and body armor, the main two things that always correspond. So, it suggests that the Army will always be with BTS and remain together for the rest of life.

Moreover, to exotic name, BTS ARMY is also the first-ever fan base who got its Logo with a beautiful meaning. 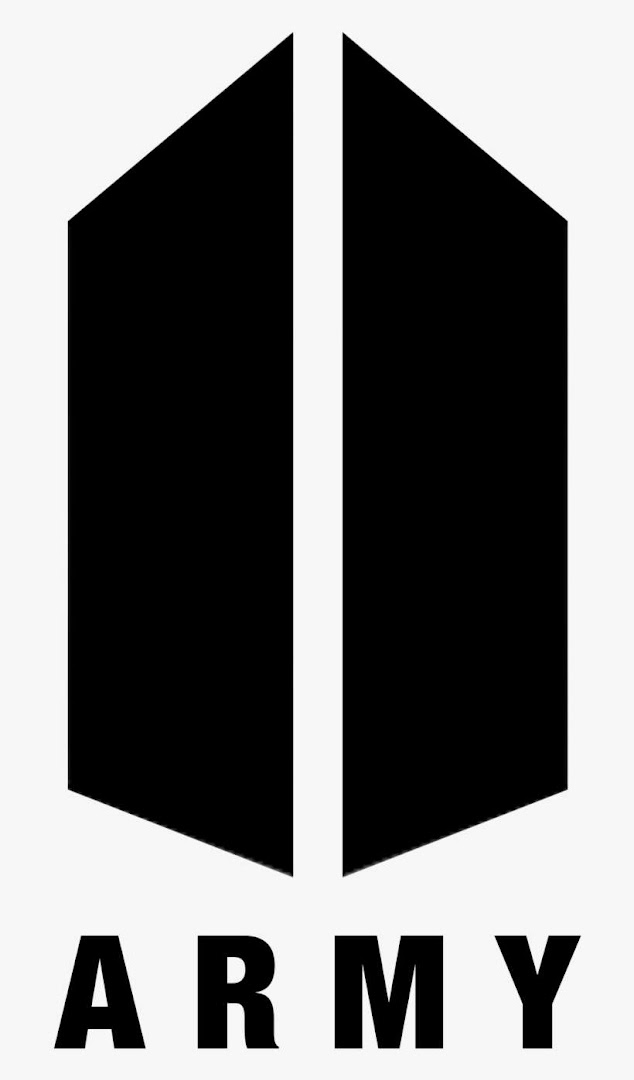 When the BTS logo got a revolution in 2017, they also introduced a change in ARMY’s Logo. It was two trapezoids facing outside. This represented the ARMY as the door opening and the person on the other side welcoming BTS when the band opens a new entry.

Provided that BTS stand for Bulletproof Boyscout recognized for their songs, impeccable stage performances, and sleek style. In real life, the BTS name stands for many things. They stand for the youth, for the oppressed, hopeless, and those struggling with life.

In conclusion, the name BTS is a support to send a message of strength and hope to every people who listen and their dedicated fan base, ARMY, always says yes to it. They stand for the fans that will stand behind them till the end of time.

Jimin Challenges BTS Members To Find What He Was having under his Foot!