BTS V-MIN spotted filming a “New Drama” in Subway. They both are acting as they are going to Seoul National University which they think located in NewYork.

Recently, Bangtan Bomb has released a Skit played by Jimin and V. BTS is about to start the Tonight Show with Jimmy Fallon In Subway and members of BTS are getting ready. 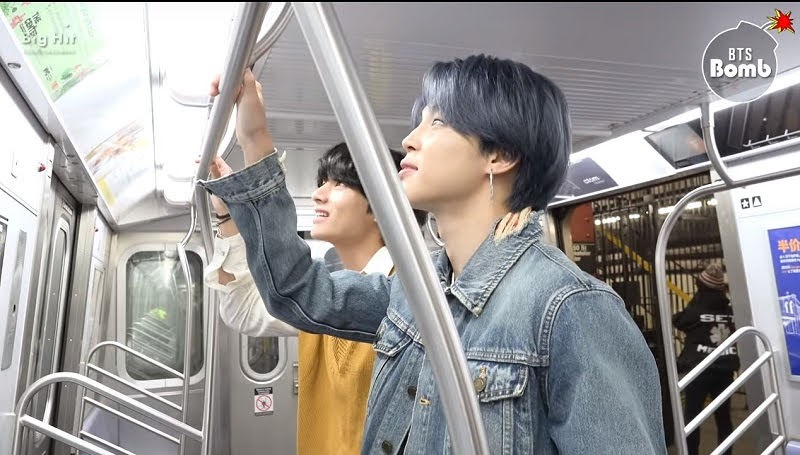 So these “Friends” found a time to play around the role and V-Min spotted filming a Drama as they met in the Subway Train and it is going to Seoul National University. 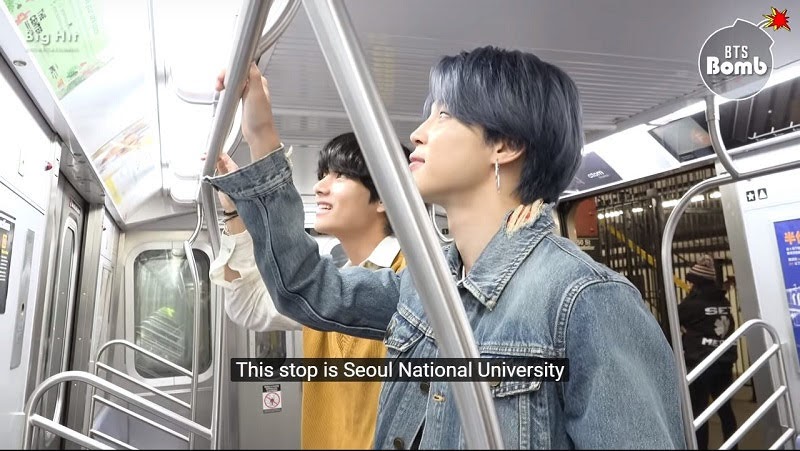 Immersed in the acting V and Jimin then waited for the imaginary closed door to be opened which in V’s opinion located on the left.

“You May Exit On The Left” 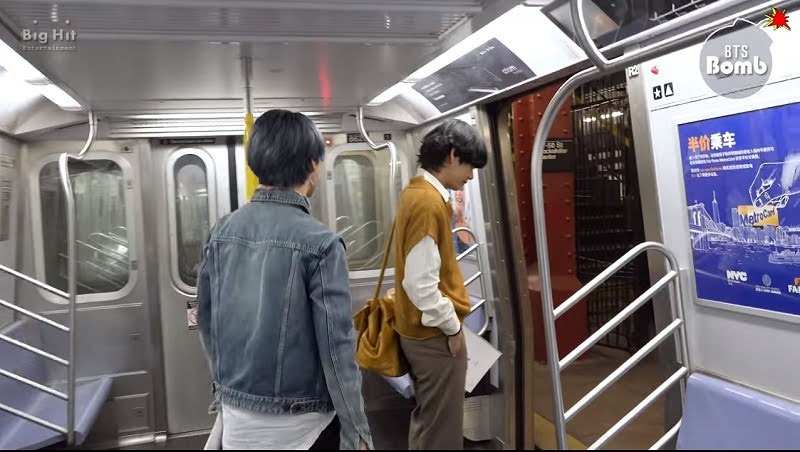 Luckily, the door opened and they both are able to go out but got embarrassed on their own actions and were even about to bump into each other. 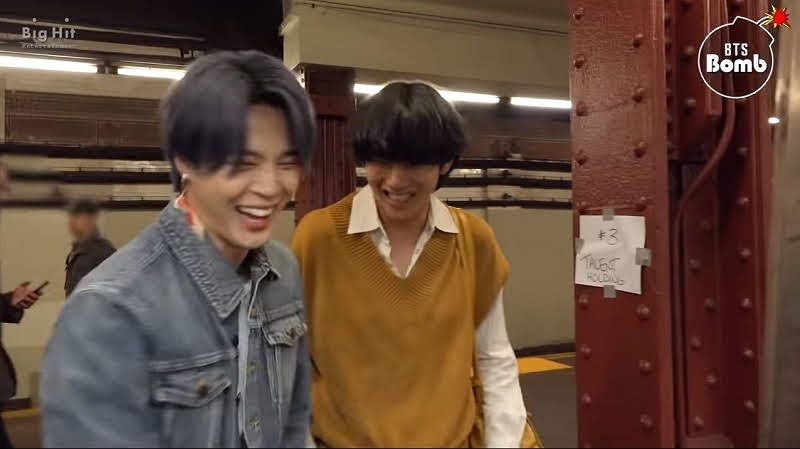 They often Role Play with one another proving that they are best friends and enjoy teasing each other. 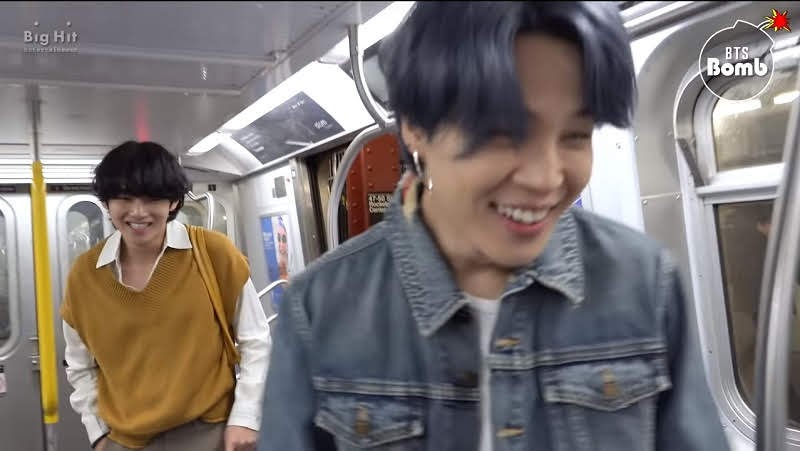 After that Jimin and V set foot in again while laughing on their skit. 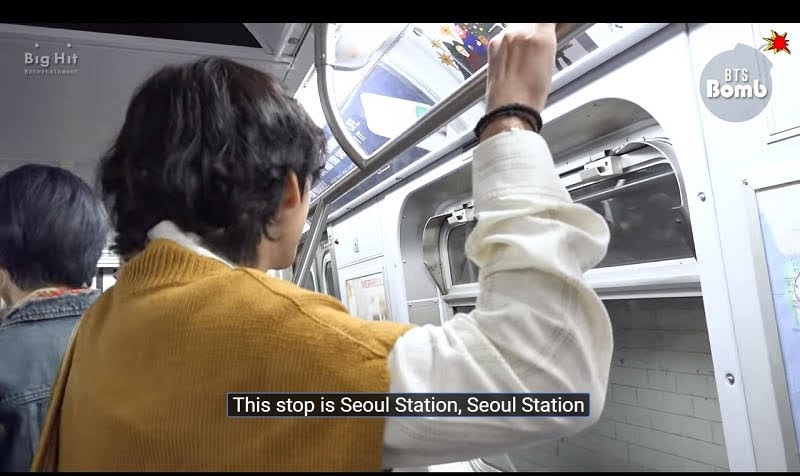 But V again started to act the never-ending saga of his love for acting goes on.

In the 3rd teaser of In The Soop BTS proved that whatever their age is, they are incomplete without being chaotic! BTS upcoming reality show “In the SOOP BTS Ver.” Is filmed at a house in a forest (Soop). Its primary purpose is to focus on themed as spending time between the hustle of every […]