BTS Jimin and V love to prank each other. It is proved that their bond is the “Best on Earth”.

Jimin held a Live Stream on March 30th, as he promised in his previous Vlive. It was going well as Jimin was making calls to members of BTS. At first, he Called his Best Friend V assuring their “Vmin live” Together which will be coming soon. After V, he called Jin and had fun with him. He was about to end the live stream that unexpectedly he received a call from V. Jimin had no idea why he called. 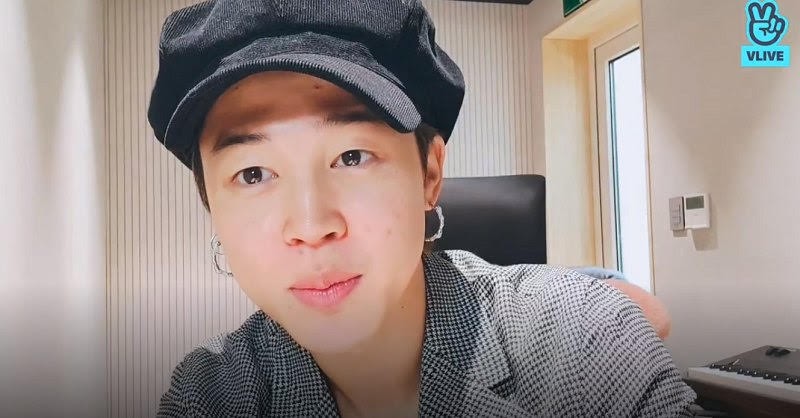 Tae had another plan for Jimin’s Live Stream. He made a call to Jimin and immediately turned into Assistant Manager of SK telecom telling Jimin to pay his Monthly Bill worth of 980000 won.

V is Going to Quit his Job…

V requested Jimin if he had time to talk just like professionals but Jimin playfully refused it and that he is Busy so call some other day. But Tae wasn’t in the mood to leave him easily.

He wanted to inform him about several personal info and continued to persuade Jimin to talk to him otherwise he is leaving his job tomorrow.

Tae wanted to take the full advantage of Jimin’s Live Stream, offering him again that he will give him a Free Speaker if Jimin pays a double amount of the bill which will be 1.92M won.

“If You Pay Double You will get a free speaker”

Jimin asked “Why would I pay Double for the Speaker” and conversation ended suddenly.

After that #SKtelecom trended at 17th Number in Korea due to Role Played by V.

BTS’s Jungkook Showed Up with his Lovely Voice in an Unforeseen Cover. On May 3, As a Present to Army, BTS Jungkook Posted a Video of him Singing Lauv’s “Never Not”. Previously BTS Collaborated with LAUV (AMERICAN SINGER, SONGWRITER) on their Song “MAKE IT WRITE”. Lately, Jungkook and Jimin also feat. in Lauv’s song “Who“ […]