Agust D is back! 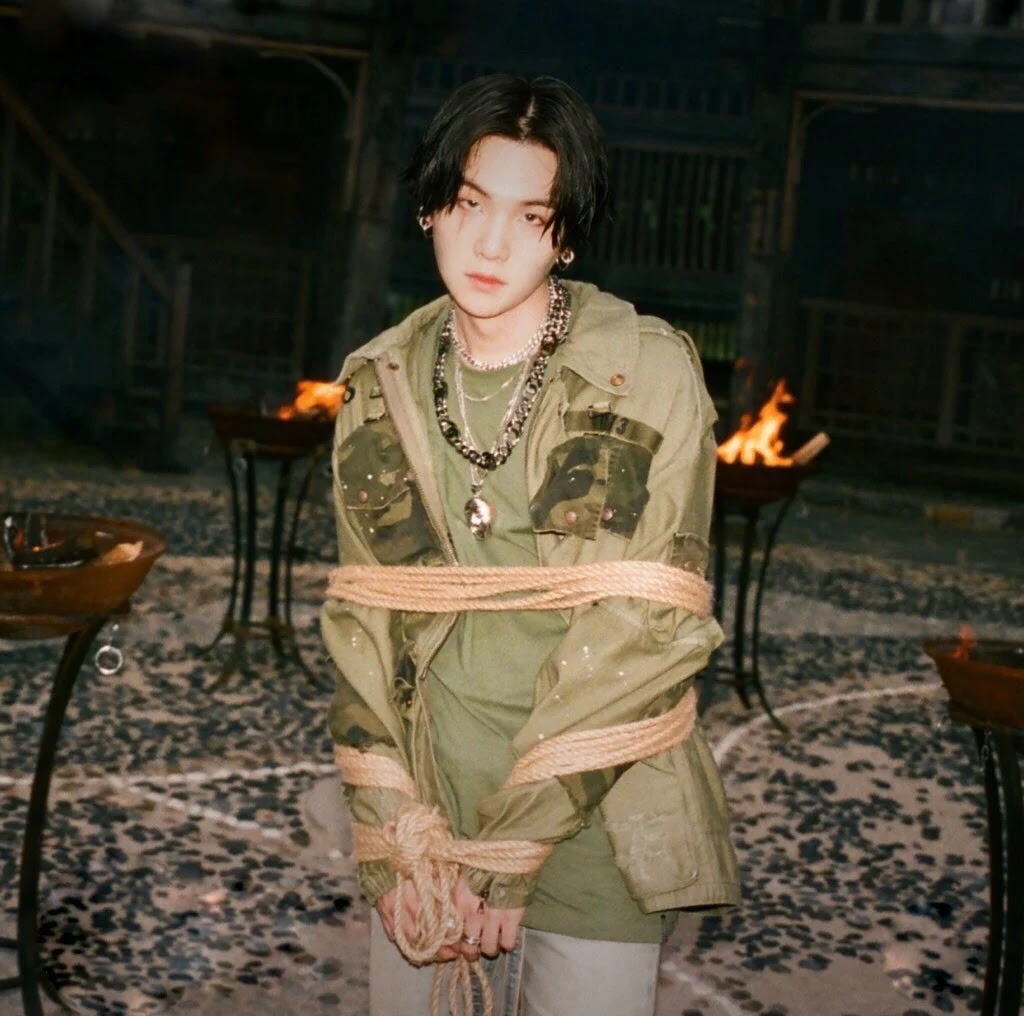 On May 22 KST Apple Music has updated Agust D’s official profile image with a new one. Before it, Big Hit Entertainment was releasing Countdown teasers starting with D-7. And ARMYs don’t have a think about what is going on until D-2 which released on May 22 KST.

The D-2 teaser image again sent fans into a frenzy as it was more perplexing from the D-3 teaser.

A few hours later of D-2 teaser, Apple Music Updated Agust D’s official profile that only allowed by artists to change. It means Suga or Big Hit Entertainment themselves made an update to change the profile.

After this #AGUSTD2ISCOMING trended no.1 on Worldwide trends. Not only this, but Suga’s previous Album Agust D which was released on Agust 15 back in 2016 also topped the iTunes charts again all over the World.

But Army awaiting for an official statement from BigHit.

Fans are losing their minds as Suga hadn’t given any teaser or even hint about it. Instead he was just advising ARMYs to not expect his mixtape for a while! 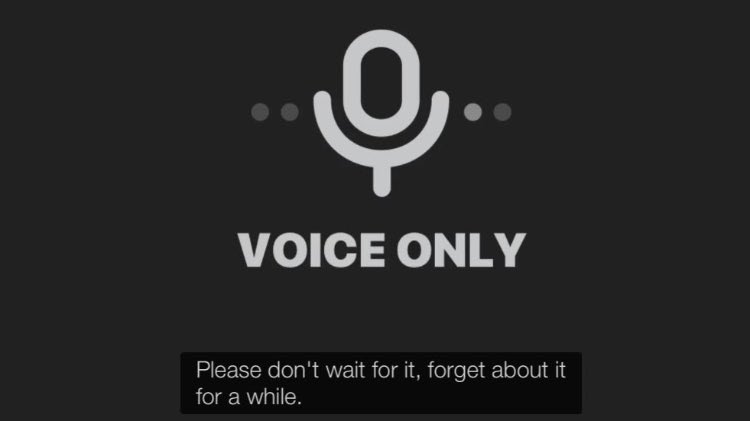 But what if it’s not as we think? Or BTS has other plans as they are always a step ahead! So Stay Tuned for more information.

Get Ready Army’ BTS New Teaser is Here. On May 27, BTS Shared a New Teaser Video of BTS Festa 2020 and made fans Excited for a New Journey. This Teaser have Mysterious 7 layers and Flowers between them also at Begining a Door Opens (Similar Door From MAGIC SHOP) In Addition, BTS Also Posted […]

BTS achieved the highest position on Billboard Hot 100. They topped the chart, becoming the first Korean Artist. And now, everyone, including President Moon Jae In, Congratulate BTS they set a new History. On August 31st, Billboard announced that BTS had attained the number 1 position with their latest English-Language Song “Dynamite”. Soon after the news spread, the world […]