Bts’s Jimin has a cute habit of waving at fans and goodbye from his car. This was again seen on returning from Inkigayo [SBS World] after their 3rd win on ON.

BTS has won at [SBS World] on their masterpiece ON and #ON3rdwin is now trending on Twitter. They have also performed Black Swan and ON.

The most amusing thing was that the battle was against BTS’s Black Swan and BTS’s ON  (sounds like BTS Vs BTS).

After Inkigayo [SBS World ] BTS ‘s Jimin was caught waving goodbye to his fans on his way to home.

BTS’s Jimin didn’t do this for the First time. He was also seen waving at his fans during BTS’s TEAR era.

He was looking like a Tiny Cute Orange coming out from the window. 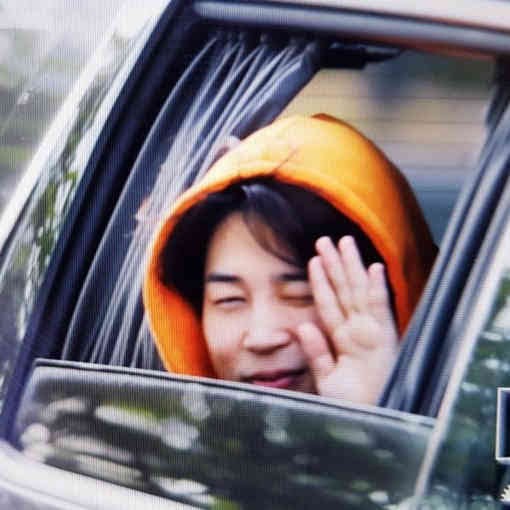 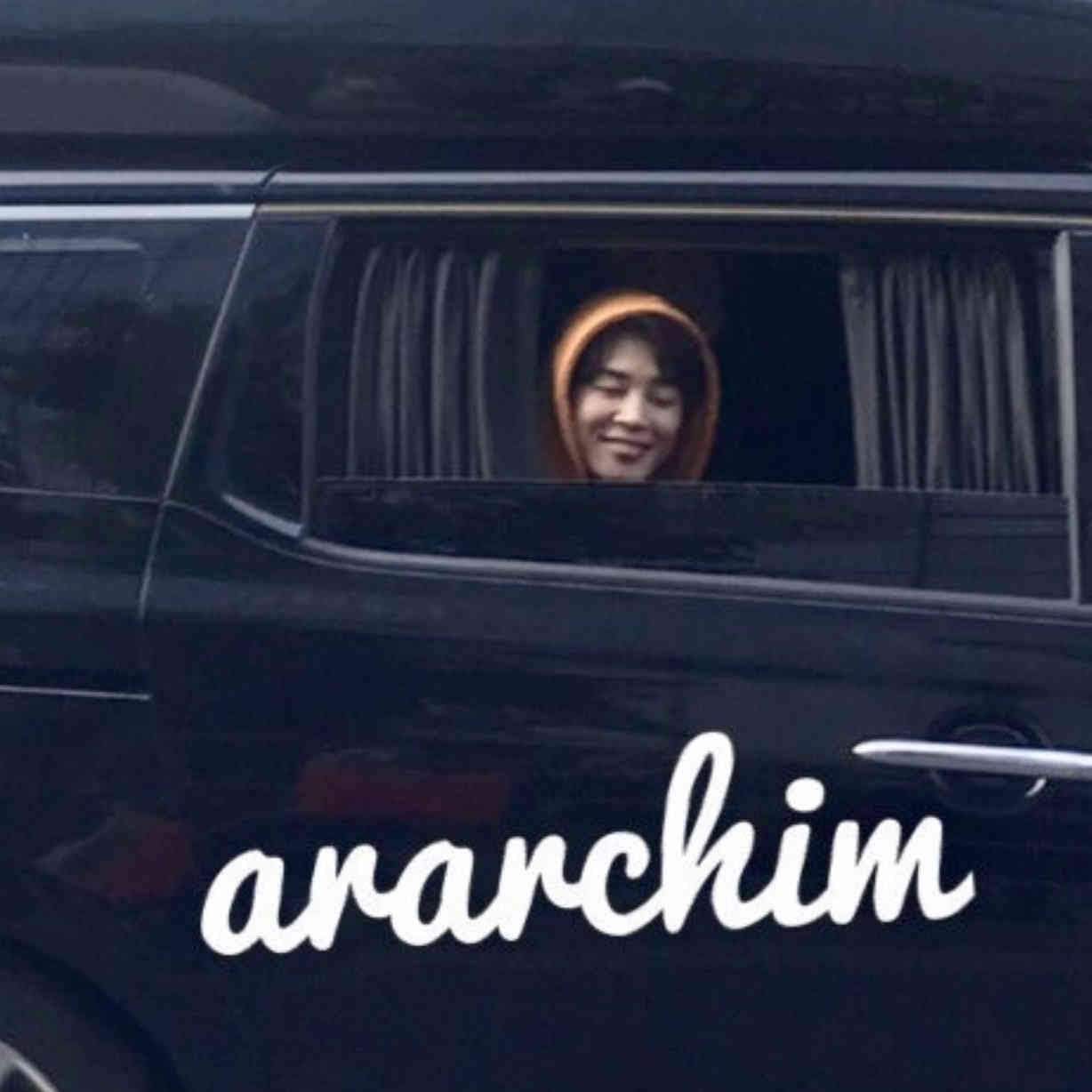 BTS V is famous for his special attachment to kids. He has never been shy to show his affection for a child or baby. He always shows his extreme love for babies. Whenever or wherever he meets with them. Either its a fan meet… Or ISAC… He always feels happy to meet them. Just like […]

Ready for the Dynamite Filter? BTS will be returning soon with their first-ever all English single “Dynamite.“ On August 7, at midnight KST, BTS has dropped a new Instagram Filter as a celebratory teaser for the New Single Dynamite. One thing that fan noticed is that members especially Suga, Jungkook, and J-Hope doing the same […]

Suga’s Canvas Turned Out As A Meme Board For ARMY

It seemed that Suga had been enjoying making some artistic things during his quarantine period but ARMY is more than him! On April 24 KST, BTS’s Suga hosted Surprise Live Stream on YouTube while painting a Master Piece and giving out details of BTS’s New Album which is Jungkook’s biggest wish. Fans are amazed at Suga’s painting skills, […]