The way Suga used to act like a mad king is at another level.

On May 28, Suga held a broadcast on Vlive to celebrate and discuss his second hit Agust D-2. He shares many behind the stories of making the tracks of D-2 and how members supported and help him out in Agust D-2. 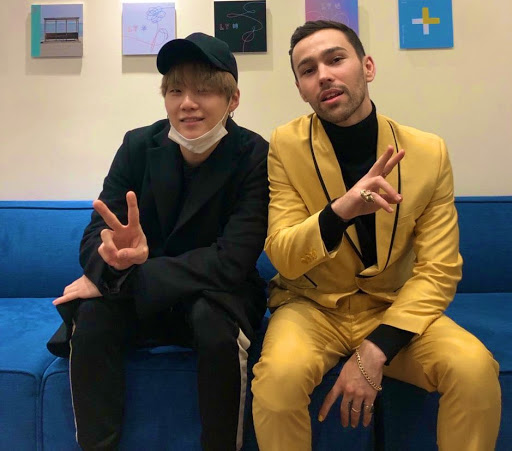 He also shared details on how he worked with American singer Max and song Burn it came. Suga also revealed that Jungkook was the vocal guide for is song dear my friend feat. Nell also Shared the snippet of it during Livestream. 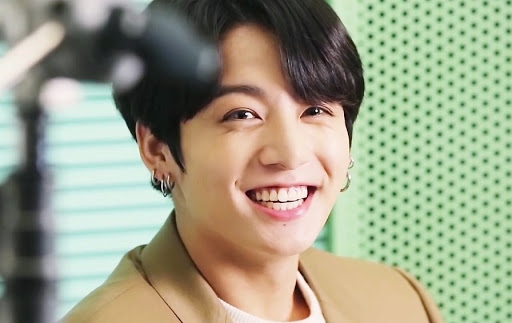 He continued to share the fun facts behind the making of Daechwita Mv. And discussed the efforts he made to do the marvelous role of a mad king. Suga revealed that he had to drink Whiskey (Makgeolli in Korean) to dance and act like a mad king in Daechwita Mv.

Since I had to act a mad king so I sipped a drink at a restroom while fixing makeup. when I came back to fix my makeup. The makeup director said, “Guys don’t you smell Makgeolli somewhere?”

He also laughingly described the reaction of their makeup director who was left in sigh! As expected from Savage Suga!

The makeup director said, “guys don’t you smell makgeolli somewhere?” So I said “I was this and that..”, they were like “Ah I see~”

The way he answered them in a slow and funny way left ARMY in cackling for hours.

This really shows how Yoongi is doing his best to be immersed in the character and gave a vibe of perfect Mad King!

Watch His Fantastic Acting In Mv In The Worst Case If You Have Missed It.

The thrilling riddles in the BTS Logo and its connection with every achievement of the record-breaking group are just fantastic and mind-opening. The summer of 2017 fallout brightened out the new era of success and accomplishments for BTS. It was marked as the year when BTS’s hard work finally started to pay off. And they […]

J-Hope’s sweet act of supporting Suga shows that BTS is the biggest support of each other. On May 22, Suga has dropped long-awaited Agust “D-2,” his second mixtape after four years. The D-2 mixtape has 10 tracks with a lead single and title track “Daechwita.” After the release of mixtape an actor who was a […]