Quarantine must be boring. In case you are bored and don’t have something exciting to do, play this classic and unprofessional Hopscotch with BTS. 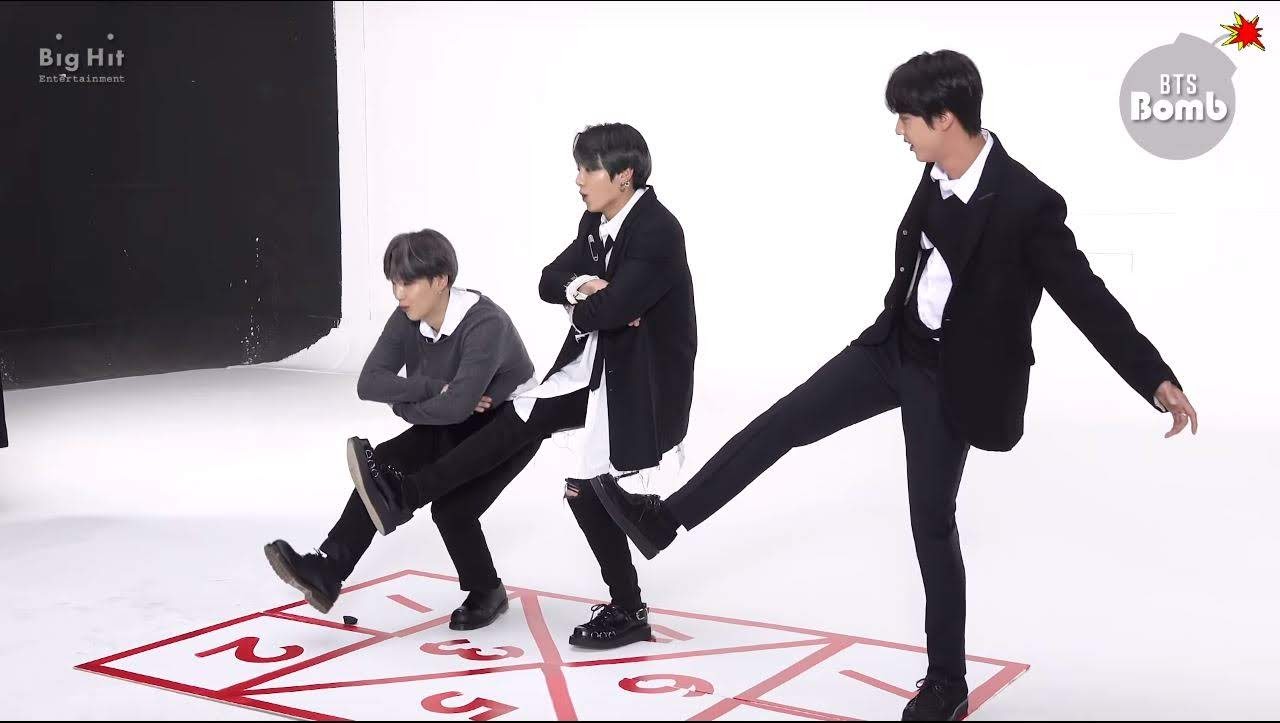 BTS and their Fans both are apart. but it didn’t mean that they can’t enjoy BTS content. We have BTS quarantine activities to Keep us Busy.

On April 2, Bangtan Bomb has released a video of behind the scenes of Version 4 photoshoot for Map of the Soul: 7. The photoshoot was of a unit of BTS members Jin, Jungkook, and Suga. 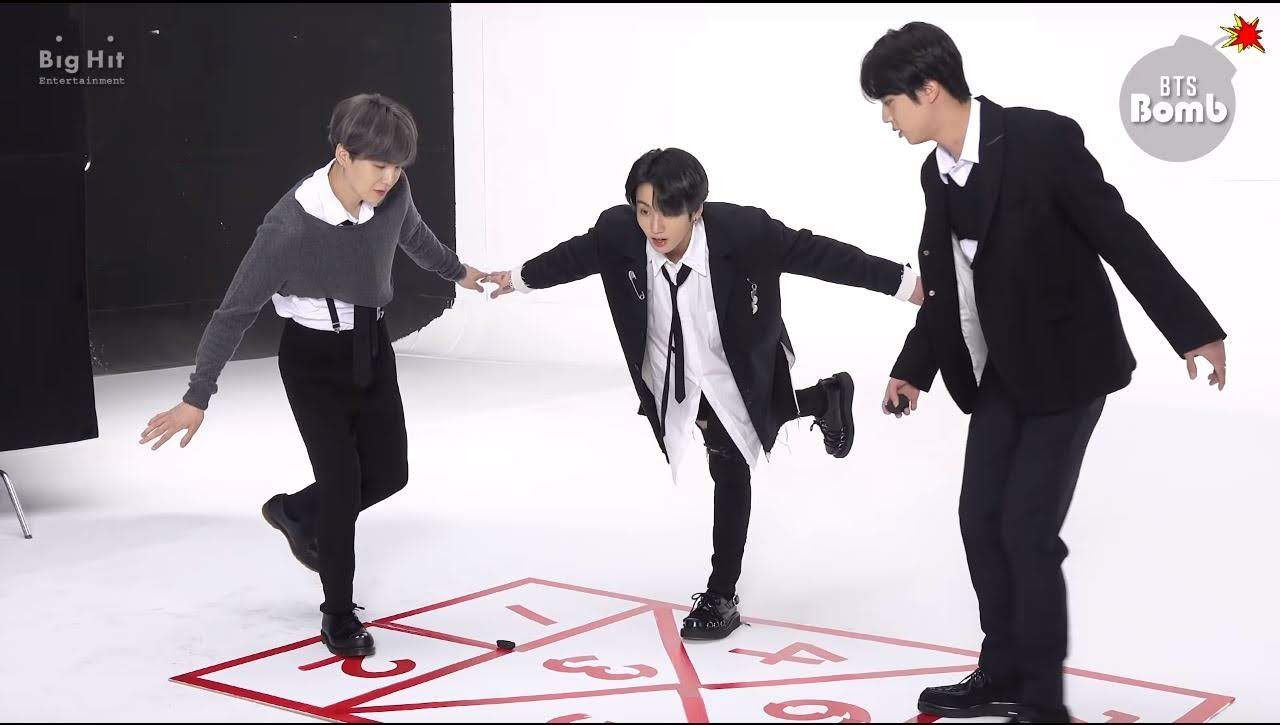 The photo’s concept was Hopscotch. So Jin, Jungkook, and Suga have to play this and it seemed that they love to play with each other. 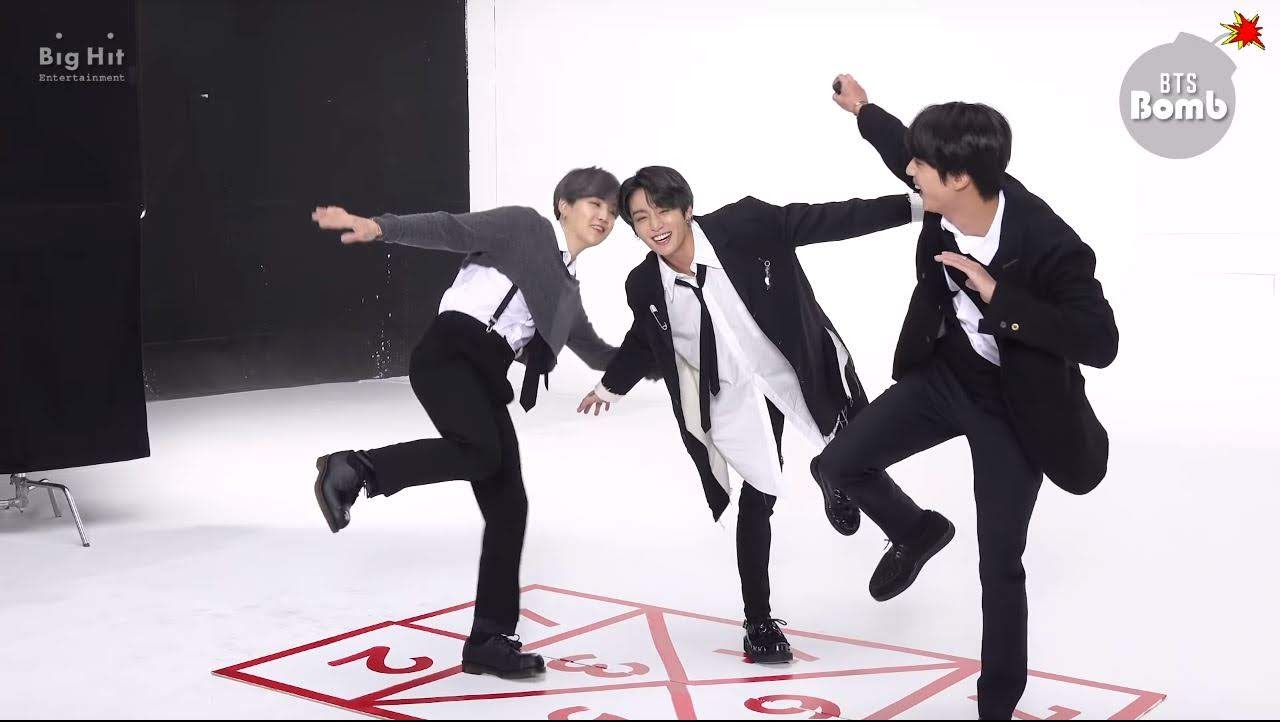 Problem was that they didn’t know how to play it. So the Staff told them the Rules of Game but it was difficult anyway.

After all the Struggle Jungkook suggested that

“Let’s Just Pose as if we are Playing” 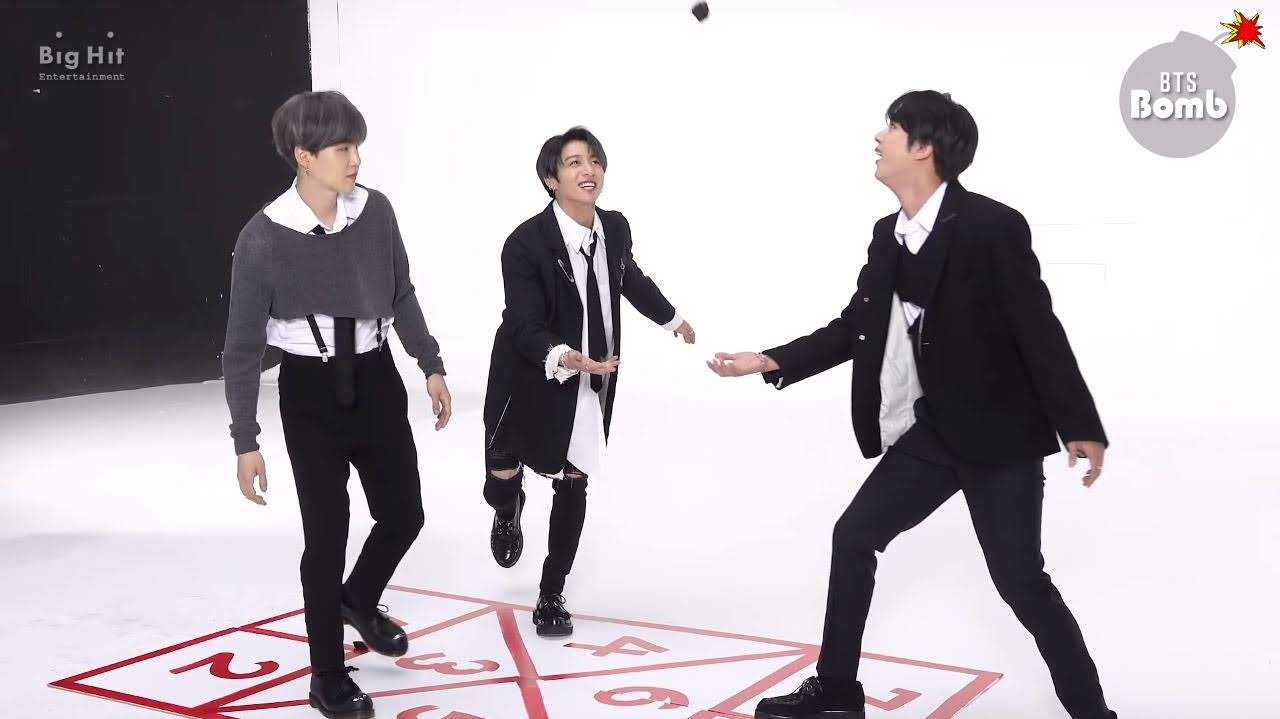 Jin, Suga, and Jungkook being kids played the game by their own Rules and we got a classic-hopscotch game in Bangtn Style. 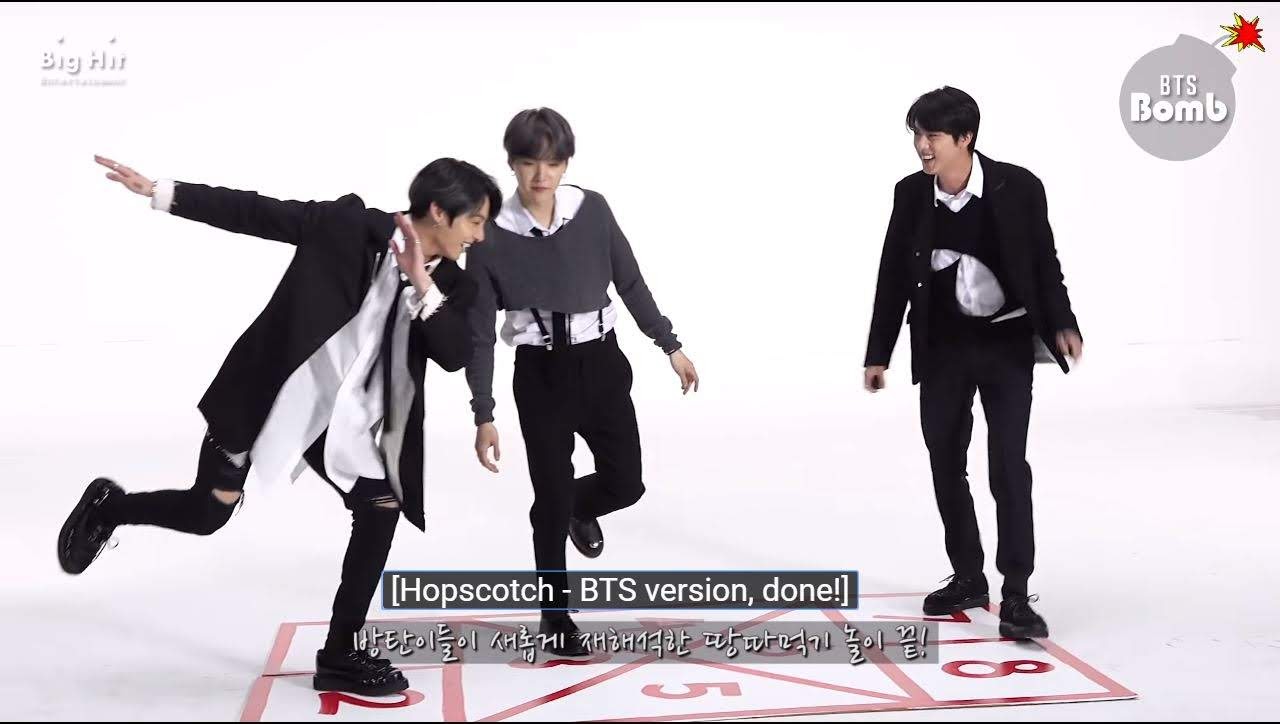 Jungkook’s Biggest Wish Is Now Going to Become A Reality!

On April 24 KST, BTS’s Suga went on a Surprise Live Stream on YouTube through [BANGTANTV]. At first, It didn’t work as he planned Just like RM. But after, he held a one-hour painting session in silence. Suga started painting on a huge Canvas by mixing Beautiful Galaxy Blue paints. The silence Proved a Therapeutic Treatment for ARMY as […]

What happened to Suga? #Getwellsoonyoongi is trending| ARMY is now worried about him!

What happened to Yoongi? #GetWellSoonYoongi is now trending on Social Media. courtesy to bighit Little Meow Meow is (maybe) injured. Some eagle-eyed ARMY perceived that something has happened to Suga while scrutinizing the performances of Suga on BLACK SWAN  BTS’s live at MCD [their comeback] and KBS World [Music Bank]. You can easily see that […]