Big Hit releases BTS new Lightstick “Map Of The Soul” Edition In The Perfect time for “Bang Bang Con”. And it Sold out After 18 hours of its release. 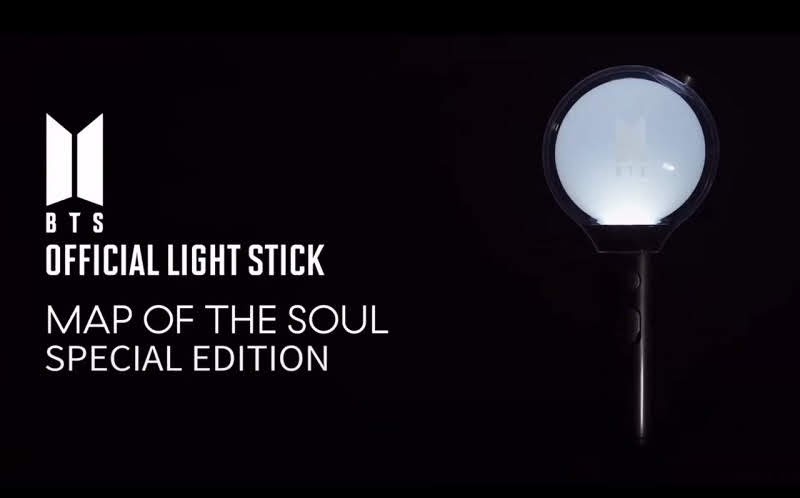 On April 13, at midnight according to KST, Big Hit Entertainment released a teaser of new BTS “ARMY Bomb” Map of the Soul special edition of. This new Edition having both BTS and ARMY logos, with a gorgeous change in the design of lightstick.

After about 12 hours RM put an Instagram story holding the new Army BOMB with Jungkook. While is having Version 3 of Lightstick, which is once again in stock in the Weverse store.

Also Read: Jimin’s Bridal Wreath has a Hidden meaning that only BTS knows 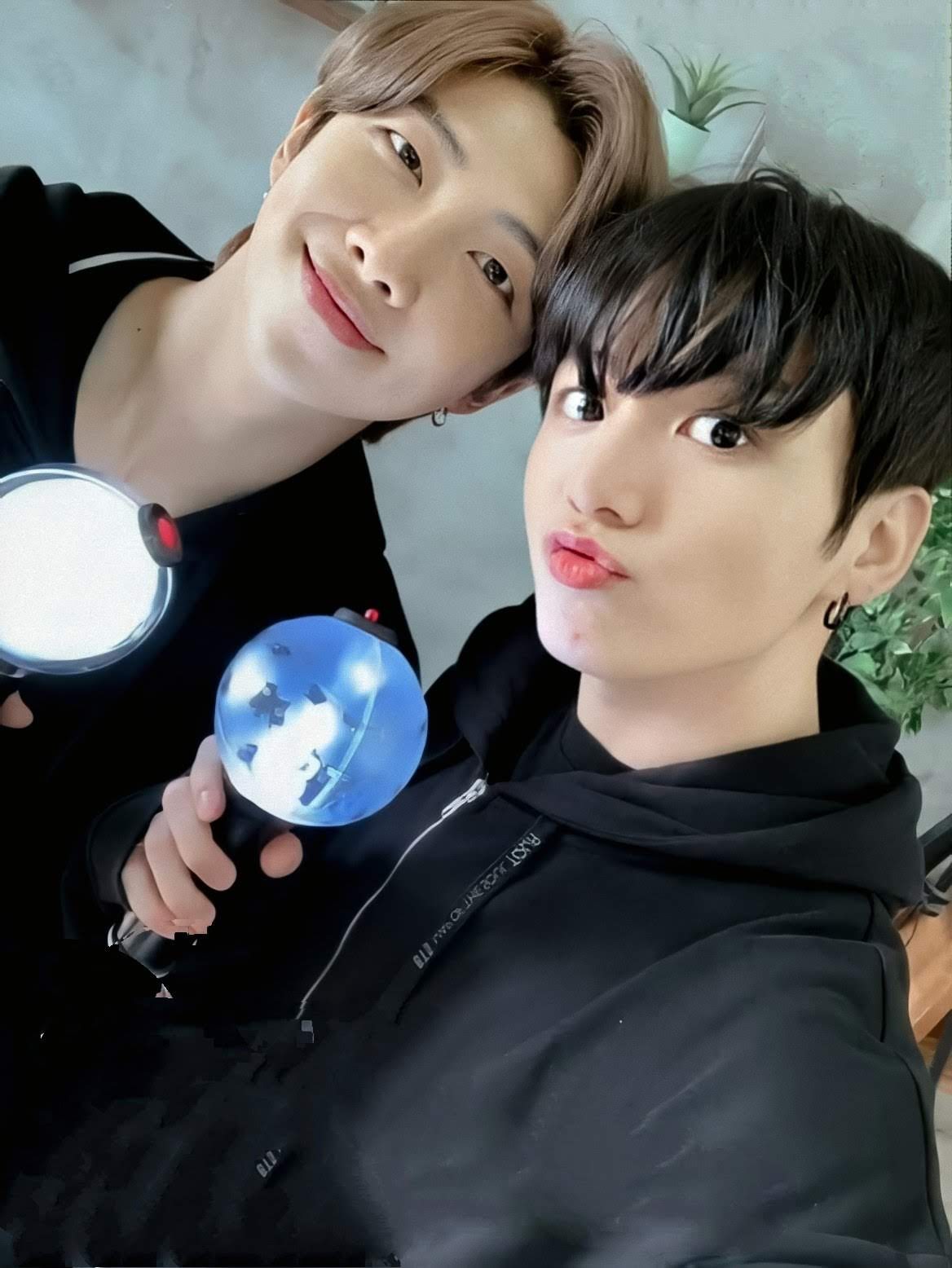 But unfortunately, both light sticks are not available for International fans and are only shipping in South Korea Due to restrictions of the epidemic danger COVID-19.

Run BTS Episode 106 gave the Army so many photos and moments to enjoy for a long time and to enhance their photoshop ability by creating a lot of Jin memes! On June 30, Episode 106 of run BTS continued for the remaining photoshoots with members RM, V, and Jungkook. They have also taken the […]

Stay Gold Mv is Here! On June 26, BTS has released their Stay Gold Mv ahead of their Japanese Album Map of the Soul: The Journey~. It will be their 4th Japanese Album since 2018 with FACE Yourself. Before its release, many spoilers were given by a Japanese news channel. One minute before the release […]