Want to know more about the “Making of Still with You by JK”! 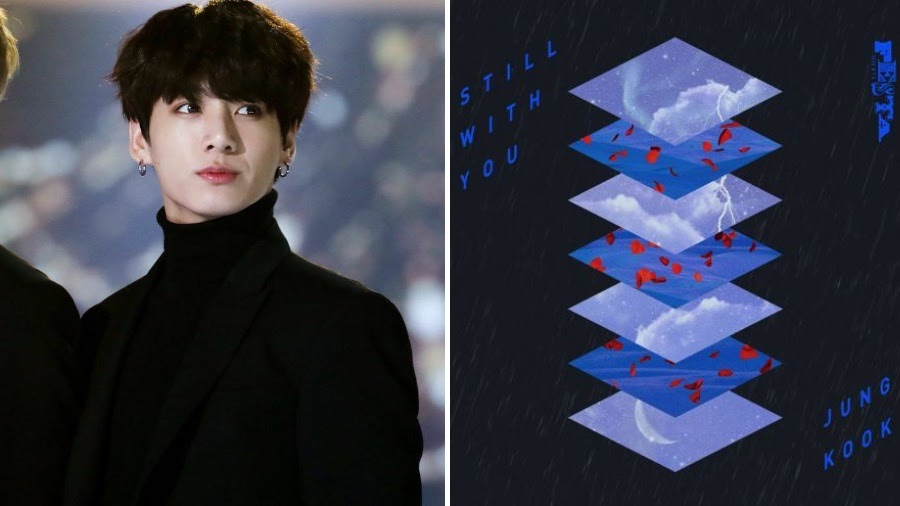 Jungkook was on the live broadcast after a long time since his Taekook live in Early May. He was feeling nervous and started the live stream by saying,

A day prior, Jungkook had released the self-produced track “Still With You” on SoundCloud as part of BTS’s 2020 Festa celebrations. During the radio show, Jungkook shared some details about the process Making of Still with You.

“Because it’s Festa, I thought about writing a song to show my sincere feelings toward ARMY,”

“Festa is the name for BTS and ARMY’s annual celebration to mark the date of BTS’s debut on June 13. “One day, I was home alone. The room was dark because I like the dark. The air conditioning was on, and suddenly I thought of the melody. I added lyrics to that, and I worked on the next melody and lyrics, and I came up with about four lines.” 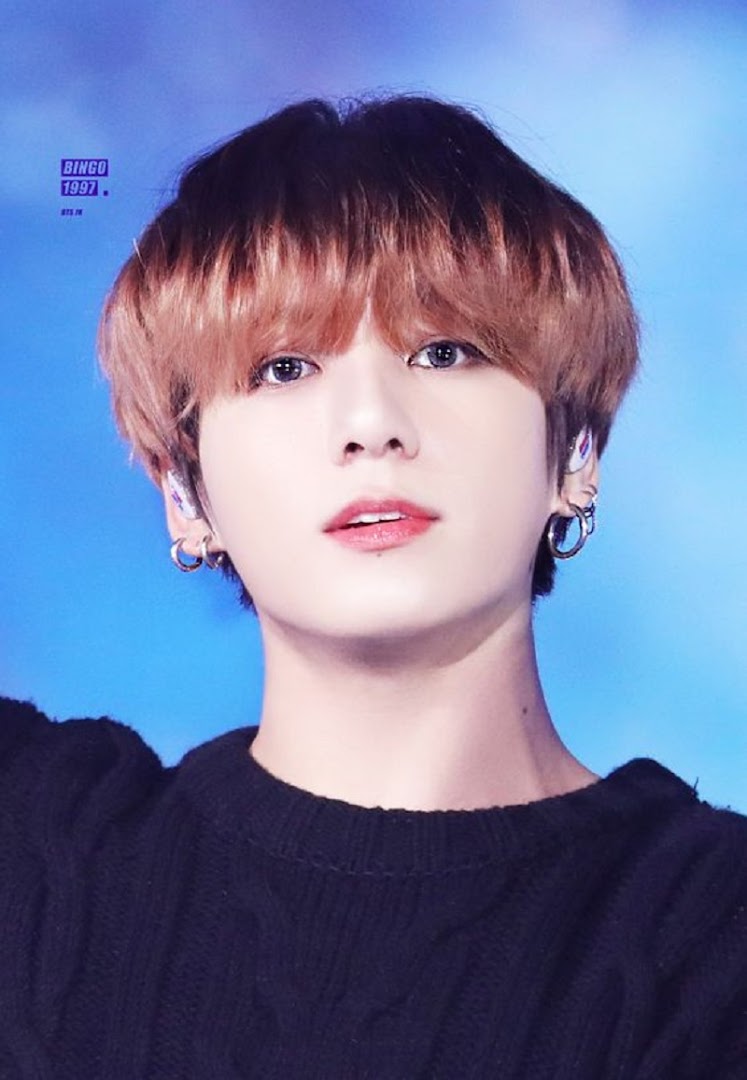 “I went to the studio and thought that this kind of tempo would be good. I turned on the recorder and finished working on the melody and lyrics. After I finished it, I sent it to producer Pdogg. We kept talking for a while about the direction and vibe of the song and completed it together.”

“I feel good because I was able to tell fans how much I loved them.”

As part of a fixed segment on “DJ Suga’s Honey FM 06.13,” Jungkook and Suga also read aloud from the story “The Little Prince.”

While talking about how long it had been since he had chatted directly with fans, Jungkook indicated the incident that took place last month. When it was reported that

Jungkook and a group of other idols, Seventeen‘s Mingyu, NCT‘s Jaehyun, and ASTRO‘s Cha Eun Woo  (97 liners) had gone to the Itaewon district around the time when South Korea was alarmed about an outbreak in nearby by areas.

He also missed the ARMY so much and said:

“It’s been a long time since I did a radio show with Suga. I’m happy to have spent this time communicating with ARMY, whom I’ve missed a lot.

It wasn’t just Jungkook who was missing ARMY but ARMY also missed him a lot!

Jungkook Poster Along with different Stars Used by Sunway Malaysian University to Support Social Distancing during Covid-19 Pandemic. On Their Recent Post on Instagram, Sunway University used different celebrities including Jungkook in a creative way to promote social distancing among their students. In the photo, they have also used Posters of different Famous stars such as […]