Jungkook caught red-handed by Army for telling a cute lie for years. He can’t hide it anymore as the Army has evidence for it.

Army has a photographic memory and recalls thousands of BTS videos, clips, and cute and embarrassing moments within a second. Also, the Fans keep an eagle-eye over each movement of BTS members.

Something like adorable Lie of Jungkook caught by Army. As BTS Jikook is trended In many Countries for a beautiful and cute moment. Jungkook hugged Jimin while he was in fast sleep (Behind The Scenes of Run BTS ep 98). 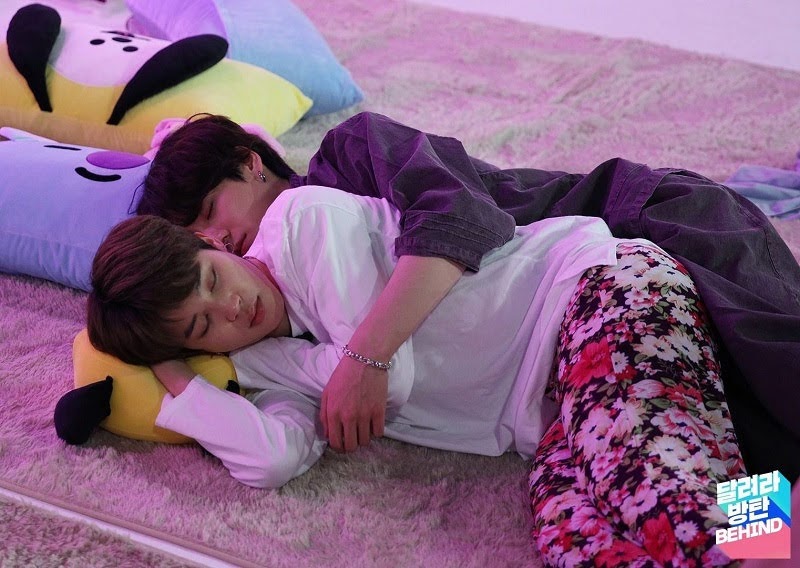 Years ago in a Fan sign meeting, Jimin told that Jungkook likes to cuddle him while sleeping. Jimin mentioned that

“Everyone, Jungkookie hugs me when he sleeps.”

Jungkook got shy and denied it by saying that

But it was nothing but a cute lie that Jungkook made to hide the fact that he actually loves to cuddle Jimin while sleeping and will never accept it.

Jin’s Duplexity Revealed during the Frisky Vlive of Jimin & Army goes nuts over it.

BTS Jimin held a Frisky Vlive on March 30. And in it he made a Cute conversation with Jin calling him during the Live Stream which made Army goes nuts over it. In his Vlive, Jimin chatted with fans, held a Mukbang Session feat. Kimchi Fried rice, Answered fans questions and called V and Jin. […]