BTS Jimin held a Frisky Vlive on March 30. And in it he made a Cute conversation with Jin calling him during the Live Stream which made Army goes nuts over it. 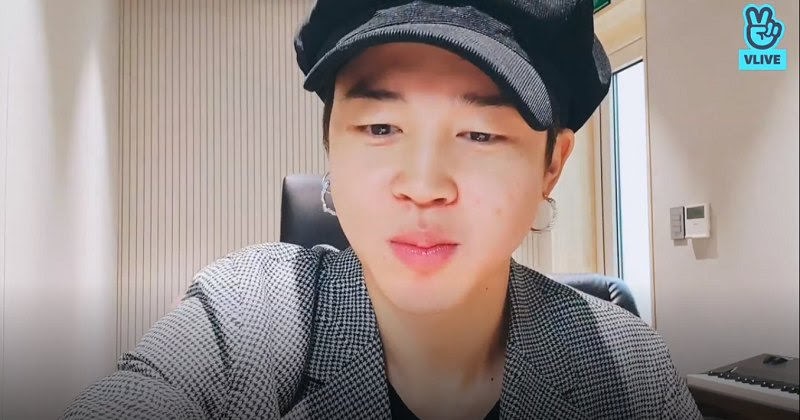 In the mid of his Vlive, Jimin made a call to his bandmate Jin, he explained that Jin is more likely to pick the call and that, ARMY wanted to know what members of BTS are doing. 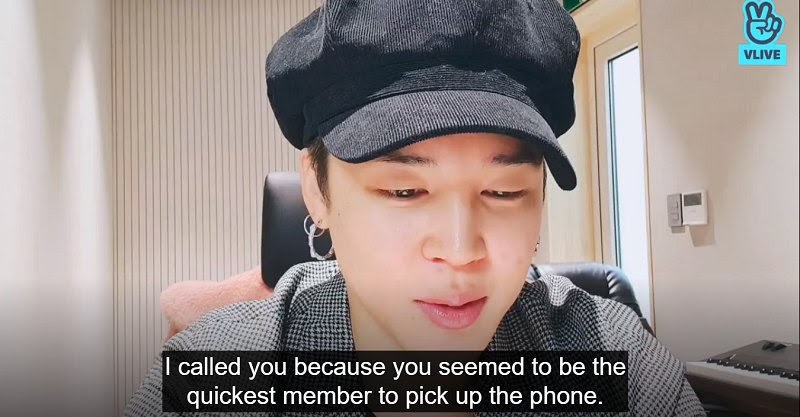 Yet Jin didn’t know it so Jimin mischievously told him that he is from Cleaning House Service the same as V made a prank on him. 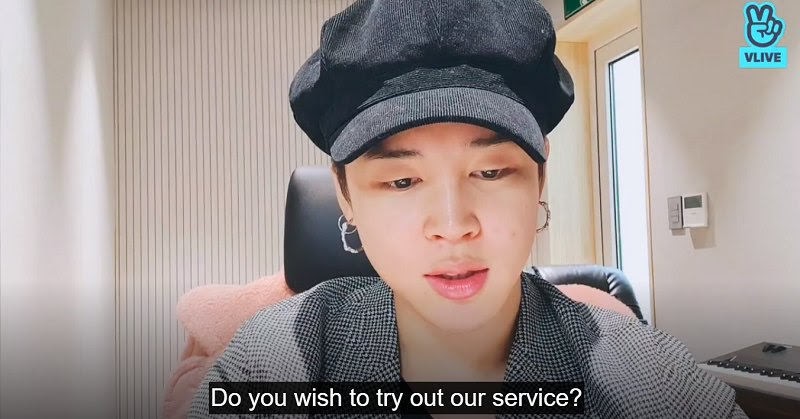 It seemed that Jin didn’t want to fell for the trick so denied the offer quickly. It’s the time when Jimin let Jin know that he is having broadcast. He asked

“Then how about a greeting for ARMY?”

We can feel the awkward silence for a bit after that Jin turns into a completely different yet cute person. His voice changed from Sleepy to Cheerful. Even Jimin was surprised over the sudden change.

Jimin asked Jin what he was doing Because ARMY wanted to know it. Jin Proudly revealed that

Jimin reminded Jin that hey have a Schedule in about an Hour. Jin again immediately changed the story that he was in front of the building. 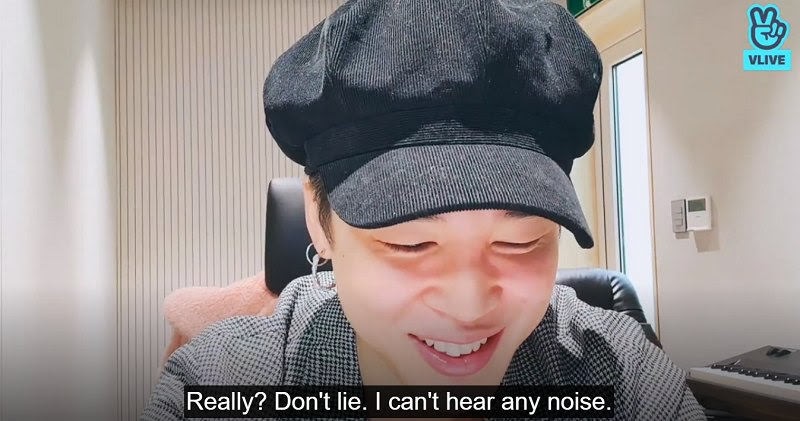 Jimin told him to check the schedules from now on. After all the cute conversation, Jin wanted to have a meal together with Jimin but he already had it while having a broadcast with the fans. He even persuaded Jimin to eat again and change the clothes too.

I Love You, Jimin

And their lovely conversation ended.

Jimin ended the Frisky Vlive again promising to come next week and having it with V. Stay tunned for the Live Stream.

On November 29, BTS V took to Twitter and gave goosebumps to models and photographers by posting his stunning and mesmerizing Vcut photos. After being busy on a promotion schedule for BTS’s latest Album ‘BE’, V shared a bunch of his new Vcut photos in which he appeared gorgeously, giving a hard time to Social […]