On June 05, BTS‘s J-Hope, or ARMYs beloved  Hobi, held a live broadcast on YouTube so he can have chat with the ARMYs in a more digital setting. 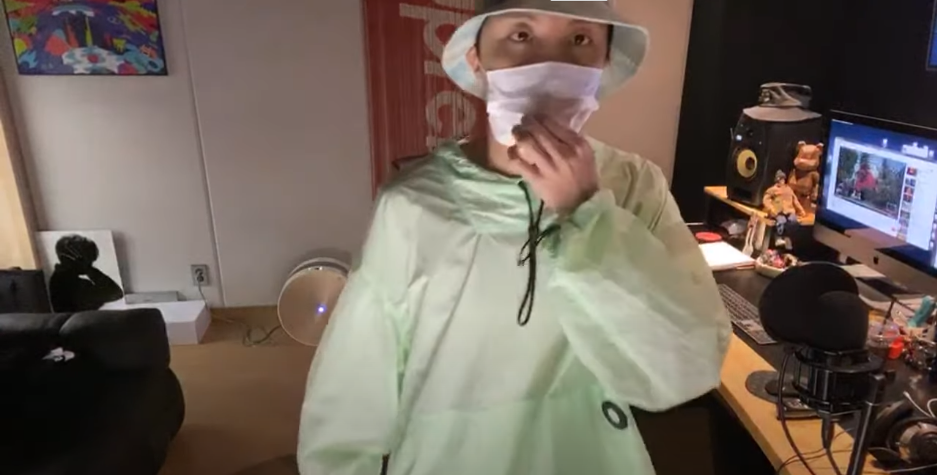 As always, ARMYs commended J-Hope’s effort and showed that they would love to see him, even if he’s simply playing songs and listening casually to music. Some fans also shared that J-Hope may be the next representer for lo-fi music, as the songs he picked are best suited for “vibing“. 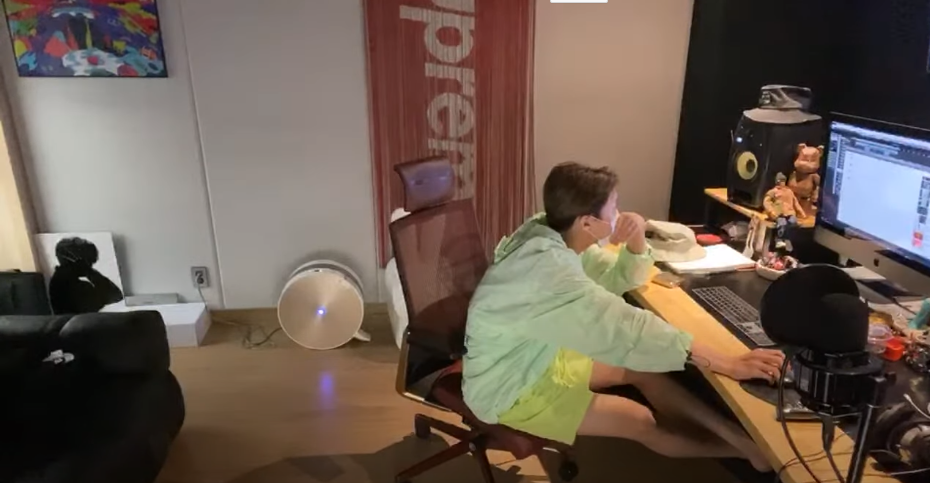 Some eagle-eyed Fans were also quick to spot some of the little details in J-Hope youtube live broadcast, such as his habit of smoothly rolling his phone. And they also noticed that the hoodie he wore during the whole broadcast was from BTSxSystem.

Which was naturally sold out after his live stream as expected?. His live broadcast was really a nice, feel-good way of bonding with ARMYs until something unexpected occurred. As Hobi was seen working on something in his studio, fans couldn’t believe it when they heard a sample of the music that J-Hope is currently working on.

Because of this, someone who is assumed to be a Big Hit staff member went to knock on J-Hope’s room. And he/she gave him a note. ARMYs believe that the note informed J-Hope that his music could actually be heard in the live broadcast, so when he read it, he couldn’t help but mumbled an “Oh, s***” before turning the volume low and ending the broadcast.

So ARMY just pretended that what they clearly heard, they didn’t hear. So that J-Hope hopefully wouldn’t get in trouble about what accidentally happened.

But they now are excited for what BTS has in store for the future.

Mnet’s New Teaser Confirms The Appearance of BTS on I-LAND. “I-LAND” is an examination reality program for the creation of a new boy group. It’s the first project by BELIF+, which is a joint bridge between CJ ENM and Big Hit Entertainment. On July 31, In the Recent Episode of Mnet’s Survival “I-LAND,” The Teaser […]