On the 15th of May, BTS Suga held a surprise voice-only live stream called Suga’s Honey FM. In his broadcast, V appeared as “Today’ Special Guest” and Suga introduced him to the one who has a mark on Suga’s heart and ARMY gushed over it.

The Duo added a lot of fun together, talking about V’s mixtape and reading a fiction story.

While talking of music, Suga asked V’s mixtape name which he had hinted a while ago. Suga wonders if Tae would release a mixtape under a different stage name.

V replied he will decide about it once the mixtape has been finished.

On May 13 a fan bestowed V with a Perfect Attendance Award on Weverse which Big Hit didn’t.  The award featuring Yeontan. Captioned as

“Taehyung-ssi, I present you with an Attendance Award.”. 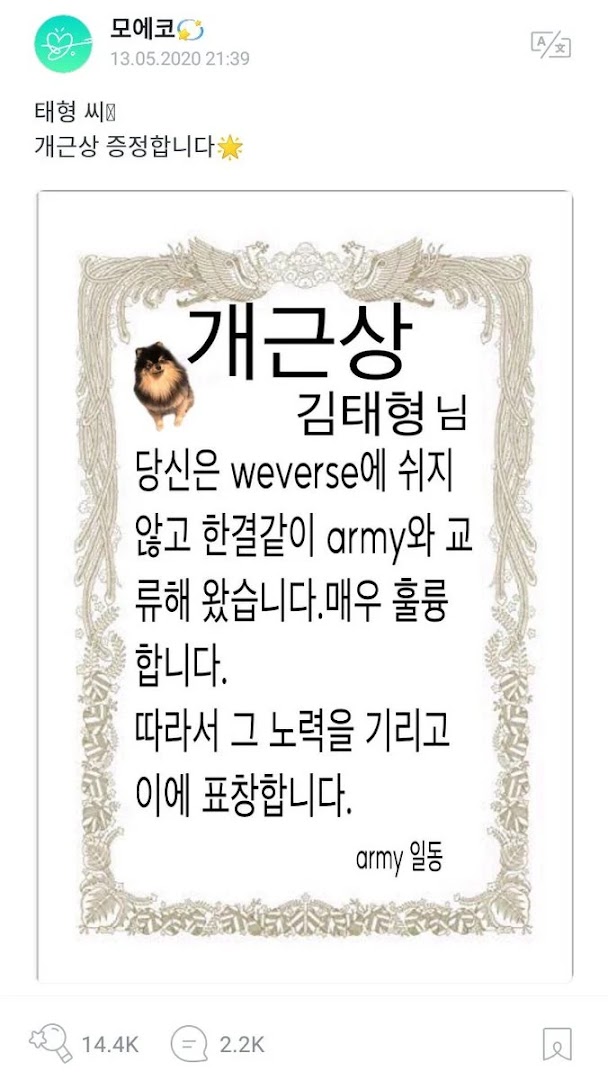 V brought up again mentioning it on live.

3. Reading “The Three Little Pigs” in the Most Dramatic Way… 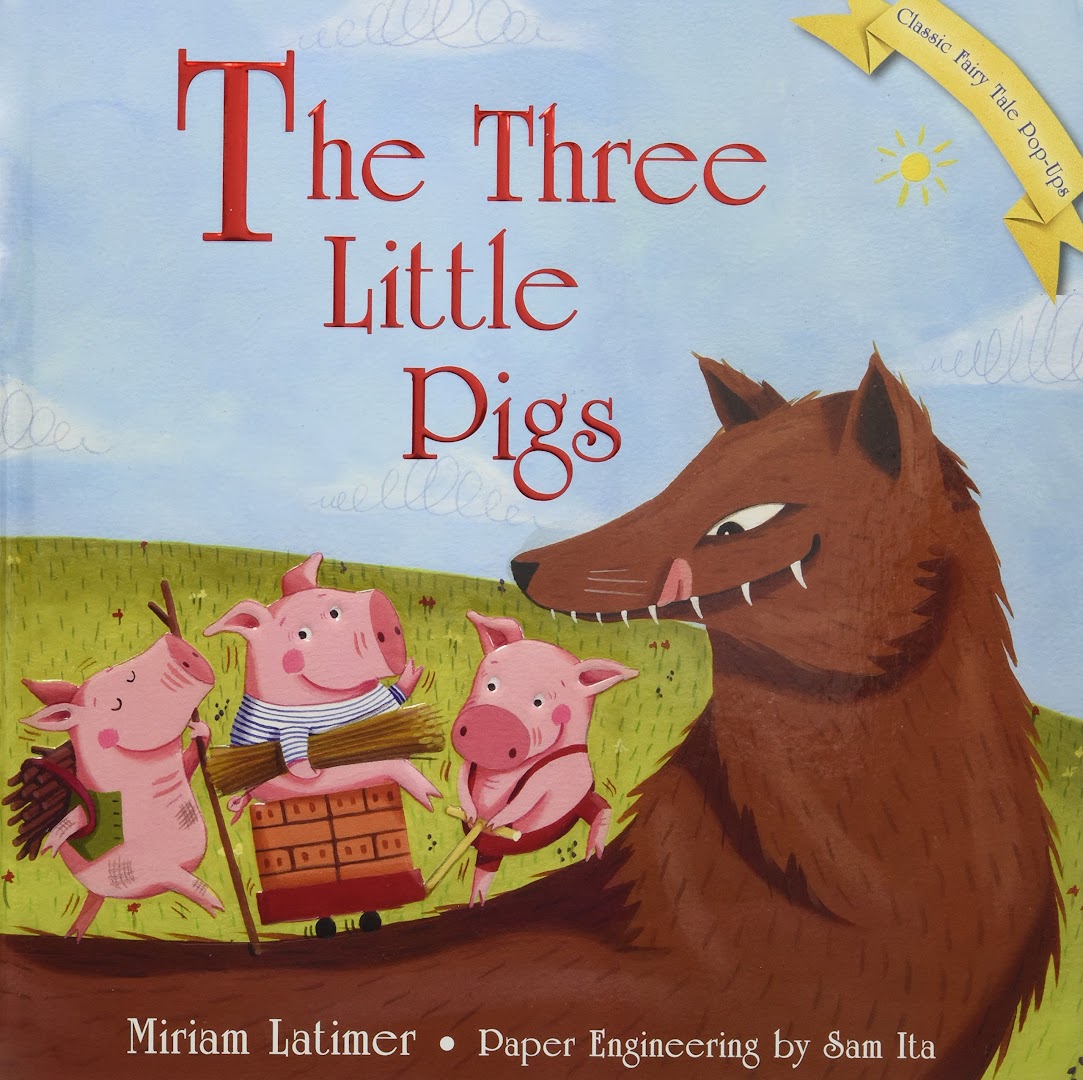 V and Suga created a lot of fun by their voice acting skills as they were reading the roles of multiple characters in a fairytale. Suga played the wolf.

And V played multiple roles including “The little Maknae” and left the fans rolling over the floor.

The reading of fairytales and folktales was an important segment on FM 06.13. In this episode, the ever-practical Suga continued to point out how unrealistic these stories can be.

Why would a wolf try to blow a house down when he could bulldoze it instead? 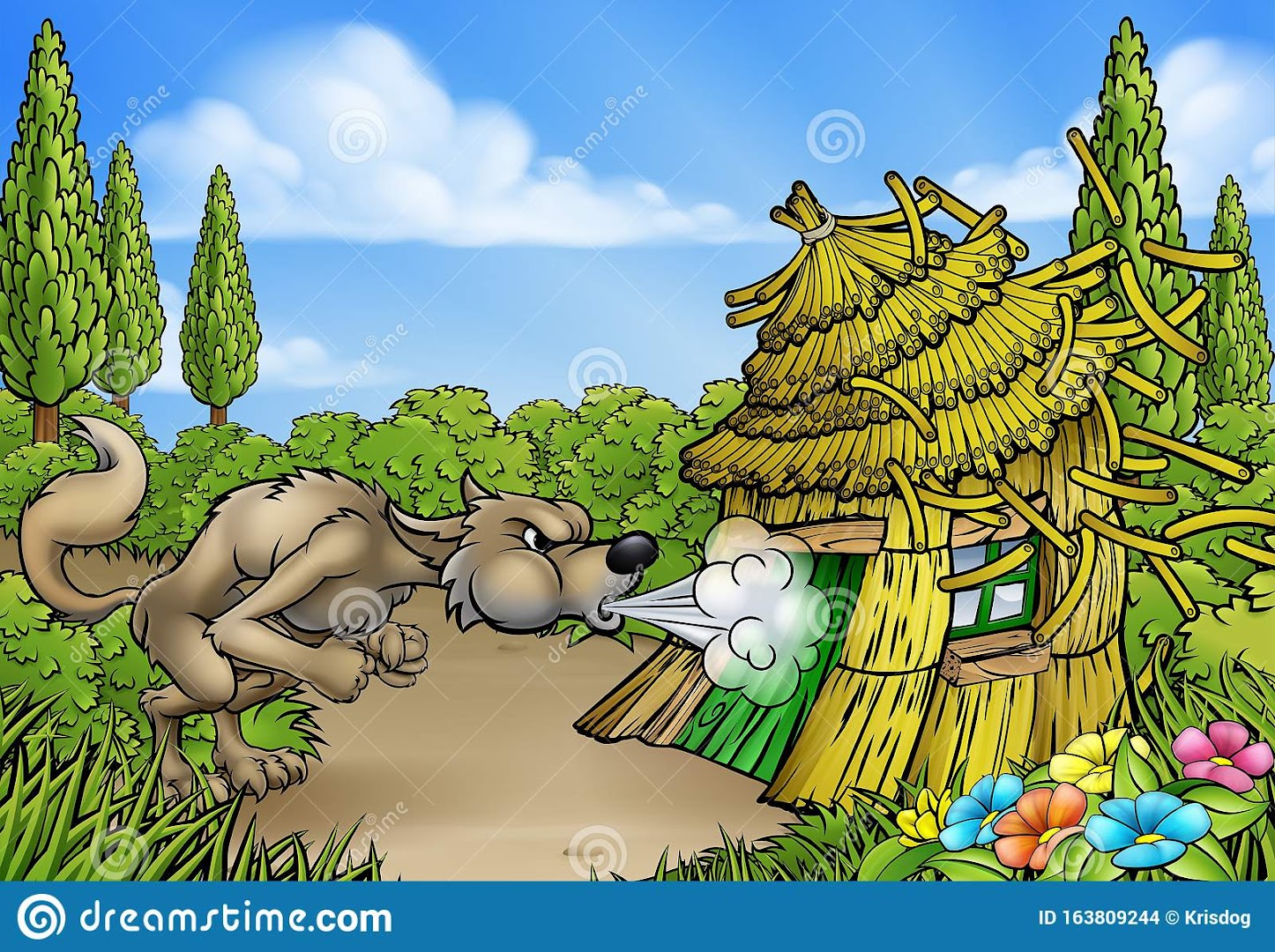 Suga’s sign off for the show is “you’ve worked hard today”. The phrase comes from a Post-It note that slipped out of one of Suga’s books.

It is now posted up on the wall of his studio, and he sees it as a source of healing.

In this game, one has to give hints while the other had to make guesses about what they were hinting as they were drawing it.

Both of which BTS is now officially endorsing.

Right now V is finding ways to be productive as BTS is still stuck at home like the rest of us. During the broadcast, V revealed that he is working on music for BTS’s next album and his own mixtape.

After the broadcast, V and Suga posted their First selfie together in three years.

Why not Fans lost their minds over it?

Have a Sweet Night ARMY! Taehyung is always available in the nick of time. Bts V has become quite famous on the social media platform specially on Weverse, for giving some of the hilarious advice to his fans. He knows exactly how to amazed the ARMY with his comments on their posts. Also Read: Suga explained […]

BTS just made fans astonished by dropping a date to release their New Song! On July 26 roundabout midnight KST, BTS Hosted a voice-only “Radio” broadcast on V Live. During the Live, BTS members chatted about their new Song and upcoming album. For this new album, which was announced earlier this year, the members were put in charge of exceptional parts of […]