BTS have won their First Award at KBS World on “ON”. Check out their cute reaction to winning. 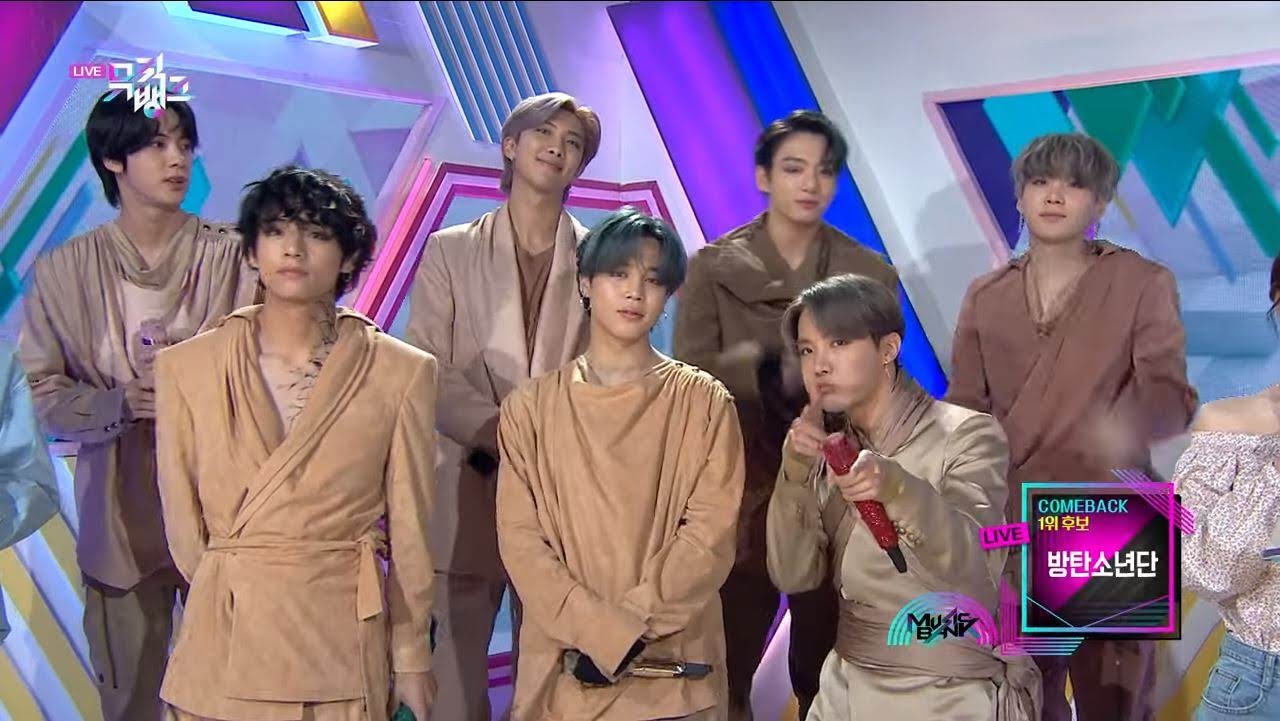 WATCH FULL VIDEO AT THE END

The reaction of BTS on winning was so cute. They were calmed as if they already know that they’re going to win the award. And the best part is that, they were right.

BTS also performed on their two masterpieces “Black Swan” and “ON” for the first time at KBS World. 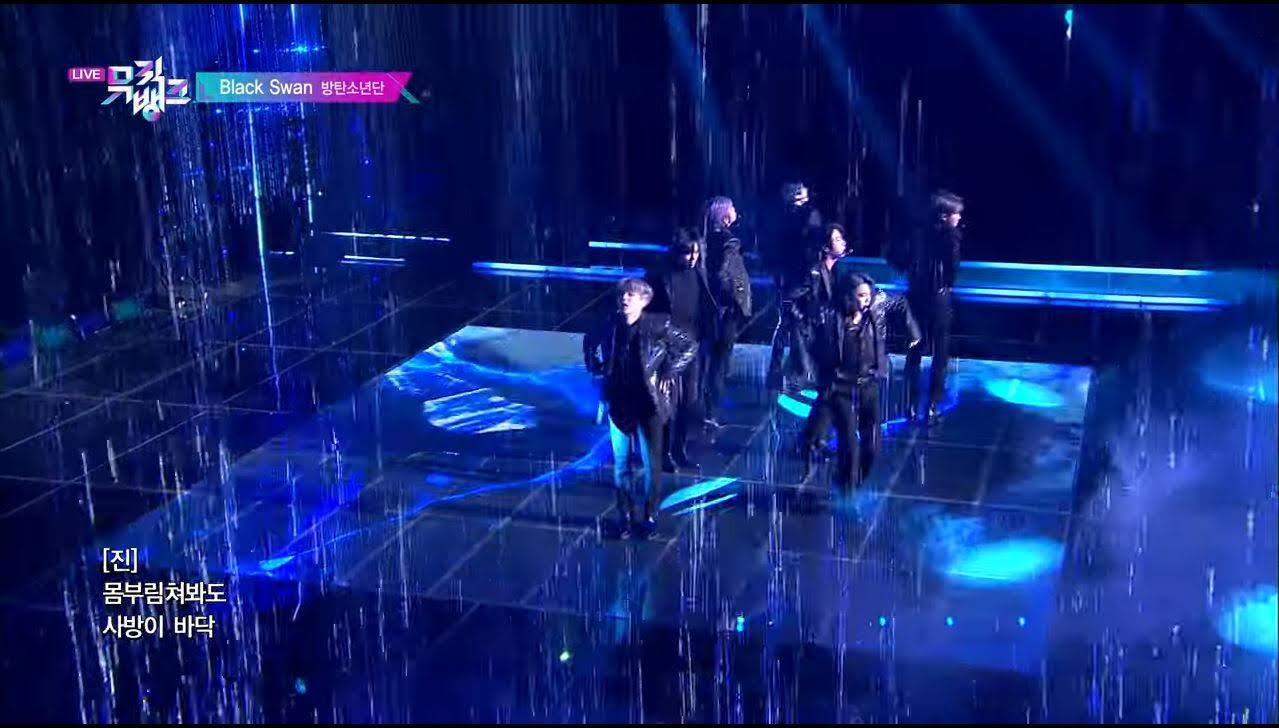 After winning, BTS put on their drums and we can see how adorable and funny they were looking in trying to beat the drum along with singing!

J-Hope and Jungkook won the hearts of the Army by singing the Most stable tones even without their earpieces. This shows how perfect and pro they are now.  While other five( Jin, Jimin, V, Suga, and RM) were just enjoying the moment.

BTS To Start A BTS Week For 5 Nights On Tonight Show With Jimmy Fallon,

BTS is coming back to The Tonight Show With Jimmy Fallon, but this time for an entire week, The “BTS Week.” The Nation’s pride will kick-off, a weeklong special on Monday, September 28. Each night will feature an exclusive performance, including a rendition of the group’s first entirely English-language song “Dynamite,” Also: BTS Received Billboard Music Awards 2020 […]