The Beverage Company has selected the global superstar BTS as the Chilsung Cider model a carbonated drink.

Chilsung Cider is the first Korean carbonated beverage to celebrate its 70th anniversary this year and planning to launch a variety of marketing activities. Presenting a clean and refreshing refreshment with the new face of BTS.

The video is planned to increase anticipation and curiosity by introducing the new face of Chilsung Cider with BTS, along with the Sizzling scene utilizing Chilsung Cider’s unique exhilarating refreshing feeling. 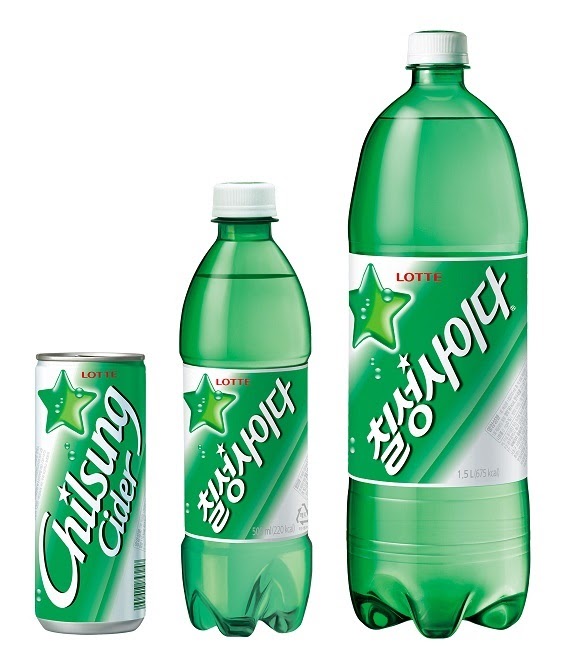 “BTS, who has grown into a world-class artist with outstanding skills, sincere communication, and an independent world view, will bring new vitality to the brand image of Chilsung Sida, which has been providing exhilarating refreshing feelings to consumers for 70 years.”

After this, a fan posted a photo of BTS as Chilsung Cider Model on Weverse said

“Bangtan Oppas were already refreshing, but now they’re even more refreshing with Chilsung Cider. Just seeing them refreshes me.”

BTS always puts an effort to promotes whatever they endorse. So it was a perfect opportunity and Jin took it. He replied