So What’s Your Idea For V’s Signature.

BTS V Asked Fans to Help Him!!! On June 5, BTS V started a Competition on Weavers by requesting fans to help him to choose a new signature design.

So Far, BTS V has four signature that he uses on different events

1. For His Personal use.

4. His Cute Signature When he becomes TAeTAe. 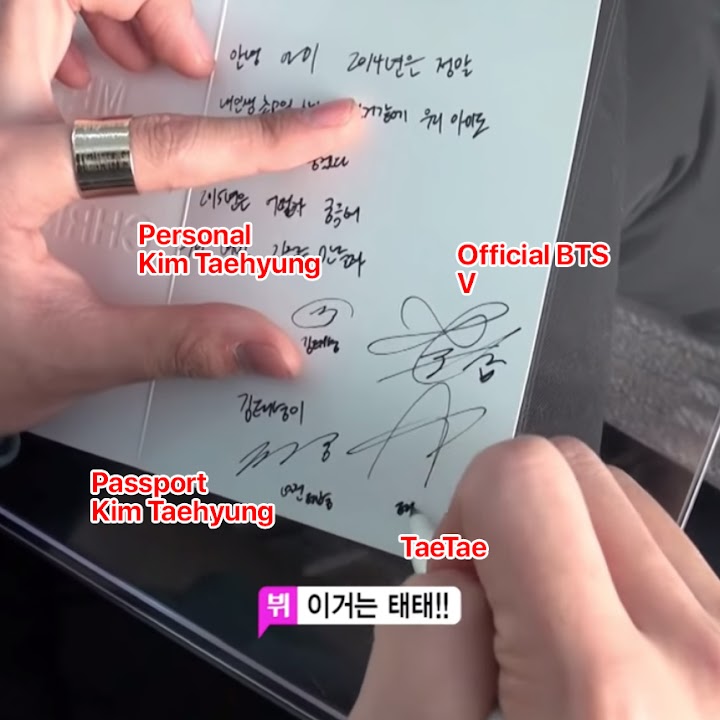 But V is now looking for some cool change in his creative design! He started # MakeTaehyungSignatureContest on Weavers but He has some minor rules to what he’s looking for but he also excited for what ARMYs‘ have for him. 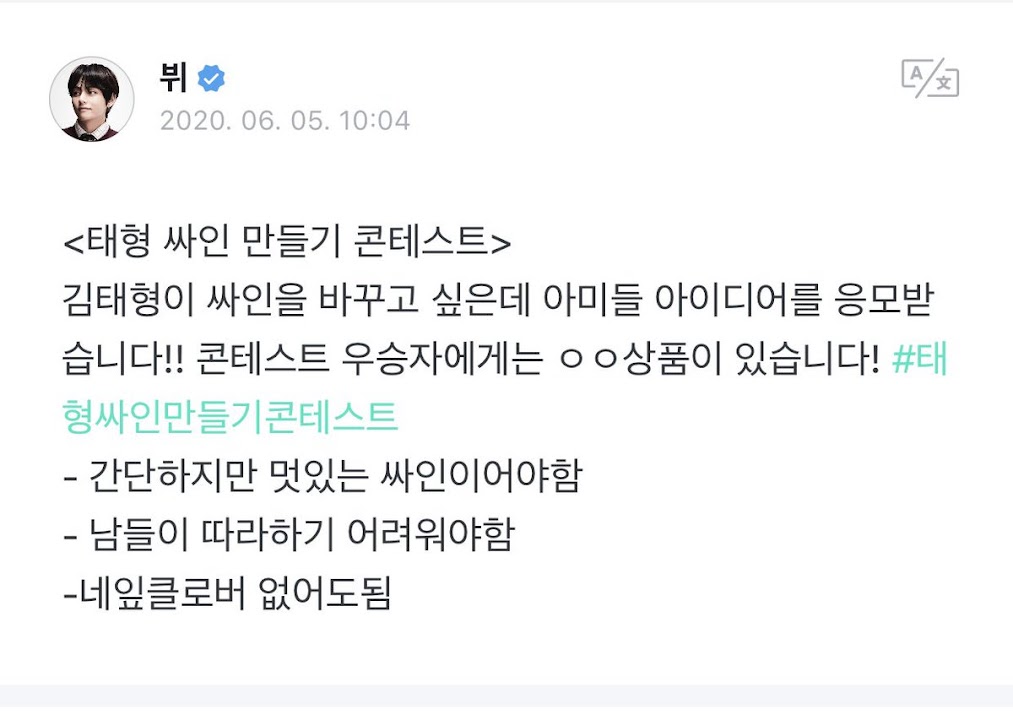 Kim Taehyung wants to change his signature, and he’s requesting ideas from ARMYs!! The winner of the contest will be awarded ㅇㅇ! #MakeTaehyungSignatureContest

-It has to be small but cool

-It has to be hard for others to draw

-It doesn’t have to have the four-leaf clover

Army’s‘ taken participate in the #MakeTaehyungSignatureContest and created amazing designs for V’s signature, But Some made Similar to his current one but he saved them in his collection. 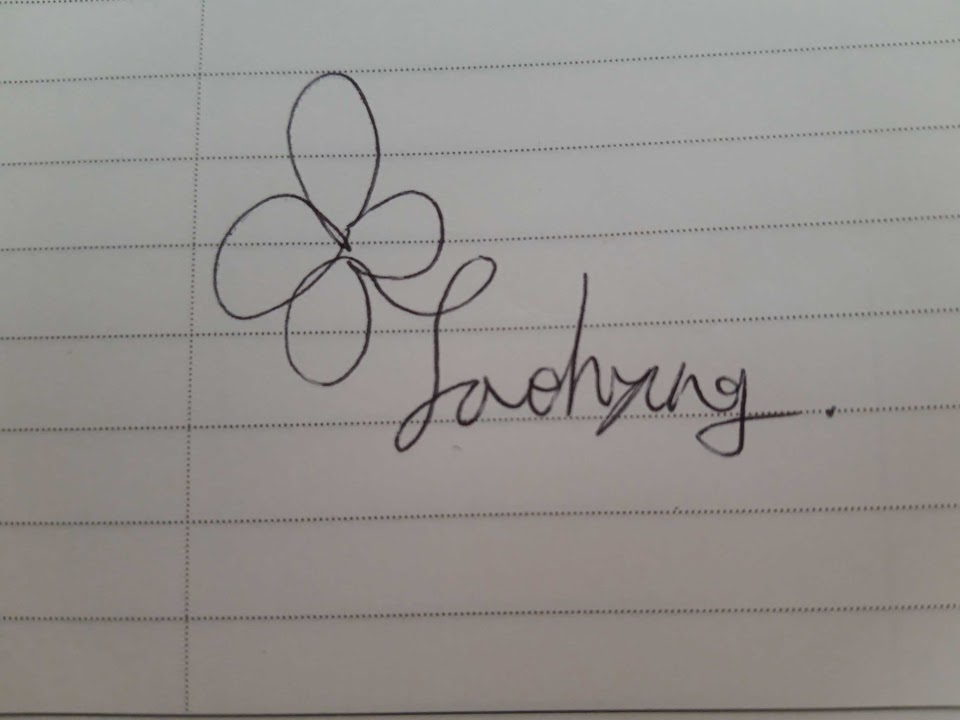 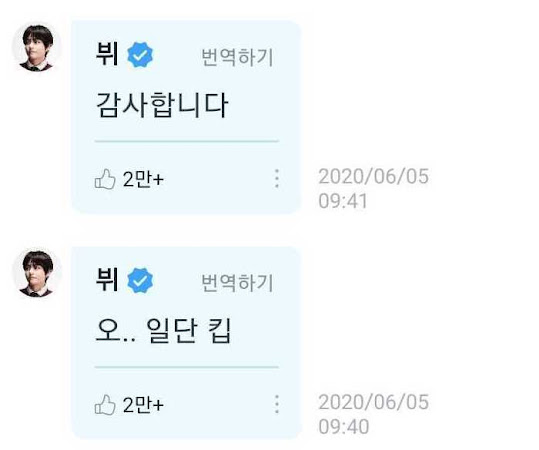 And Some Other ARMYs’ Got creative Ideas like a gracious Smile. 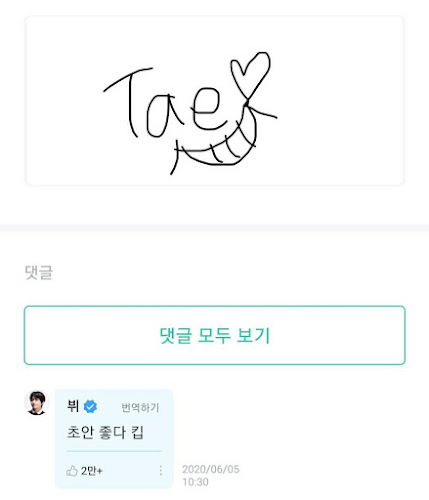 As ARMY’s Given their Best and Piled up many amazing designs for V’s Signature, V thanked them all for their hard work, Here Some Designs on he responded with “Keep”. 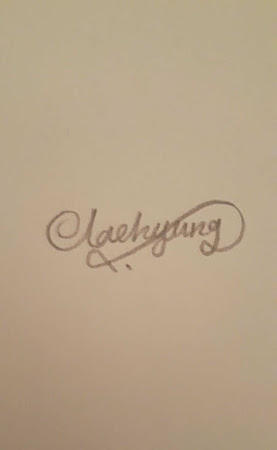 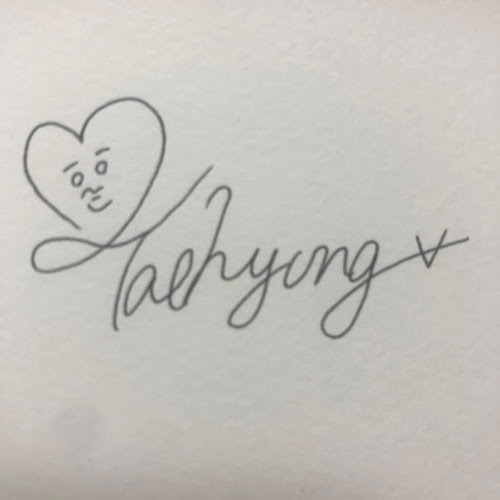 As of a large number of participants, V asked fans to have some good ideas as he might miss a lot of them due to huge numbers of requests.

So You will be Lucky One… Just Wait and Watch

Need the inspiration to cut down quarantine laziness? Watch Jungkook Boxing here! Jungkook came back with another Boxing Video. In such boredom, a time when everyone is locked at home and have nothing to spend time, BTS is here to fetch with a lot of inspiring content. Whether it’s a painting session with Suga, making […]