BTS’s V had an amazing and ultimate friendship with Park Seo Joon. Their friendship started back in 2016 on the set of historical drama “Hwarang” in which BTS’s V was cast too. 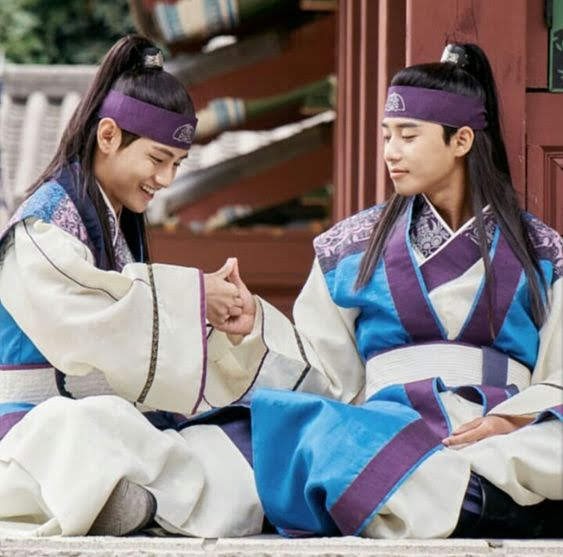 They remained friends ever since and continued to gather even having busy schedules. 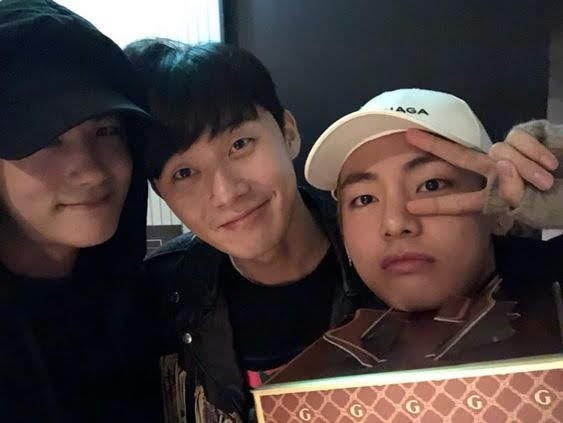 Their Cute and Pure friendship moments can be seen on MMA 2019 as Park Seo-Joon delivered the award to BTS. 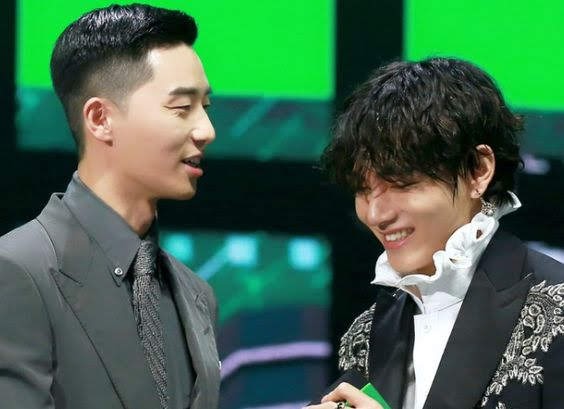 For the OST (part 12) of drama series, BTS’s V debuted his solo OST “Sweet Night” after “Hwarang” in which he sang along with no other than but his bandmate BTS’s JIN.

V (Kim Taehyung) not only sang but also composed, produced and wrote the lyrics of a song by himself. This Handsome man is making some serious money by using his talent.

BTS V-MIN spotted filming a “New Drama” in Subway. They both are acting as they are going to Seoul National University which they think located in NewYork. Recently, Bangtan Bomb has released a Skit played by Jimin and V. BTS is about to start the Tonight Show with Jimmy Fallon In Subway and members of […]

Bts’s Jimin has a cute habit of waving at fans and goodbye from his car. This was again seen on returning from Inkigayo [SBS World] after their 3rd win on ON. BTS has won at [SBS World] on their masterpiece ON and #ON3rdwin is now trending on Twitter. They have also performed Black Swan and […]