As the Top Trending “Itaewon Class” Series is coming to an end and BTS’s V Shows his affection to the Cast. 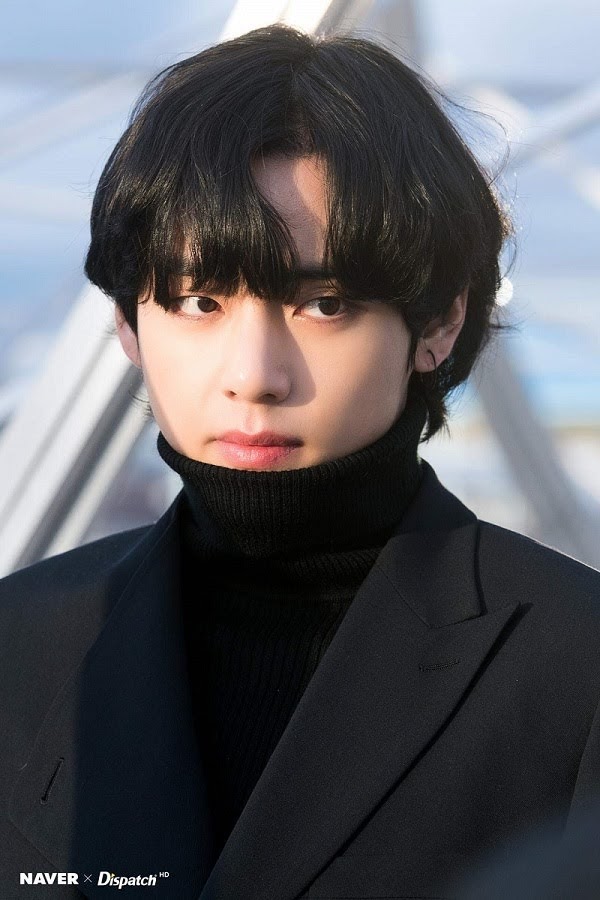 As Drama’s Main Role is played by V’s Close Freind Park Seo Joon, who Opens a restaurant Named Danbam means “Sweet Night” To pave the way for Success and for Re-Building his Life. 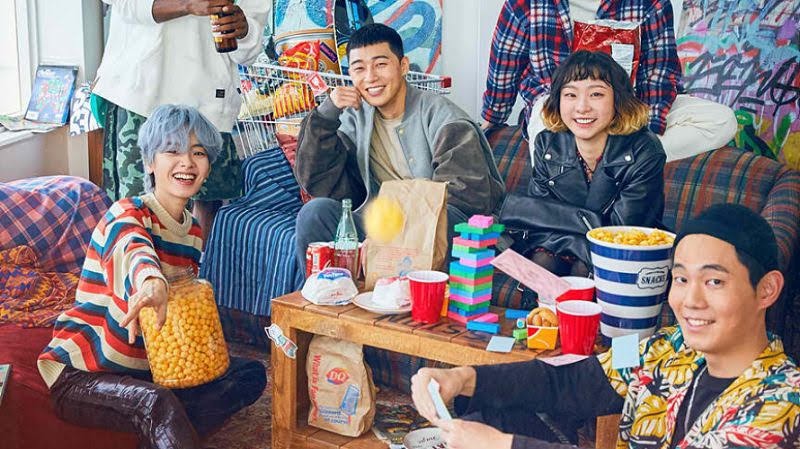 As for the name of the Restaurant, V Sings the Ost “Sweet Night” the Last Episode which was aired on 21 March. V’s Song became a complete Hit and the First-ever song for Korean OST to Top on US iTunes Chart. 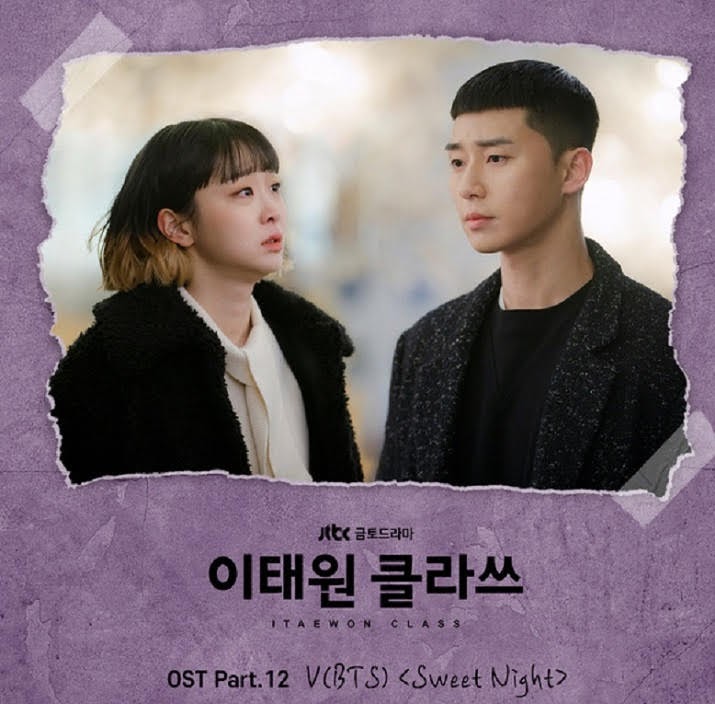 BTS’s V Joined All the Cast and Crew of the “Itaewon Class“ for their Final Taping. He Appeared in the Group photo With Director Kim Sung Yoon and Cast On Set.

Sope Posted their Selca and Started Daechwita Challenge on Tiktok

On May 23 BTS Jhope and Suga Joined on Suga DJ’s Honey FM 06.13, Shortly Afterwards They Posted their Beautiful Sope Selca On Twitter and Got Trended Globally. As Bts Suga Recently Dropped His Mixtape D-2 Under his name Agust D which become a Big Hit and Shattered Several records. Daechwita serves as the title […]