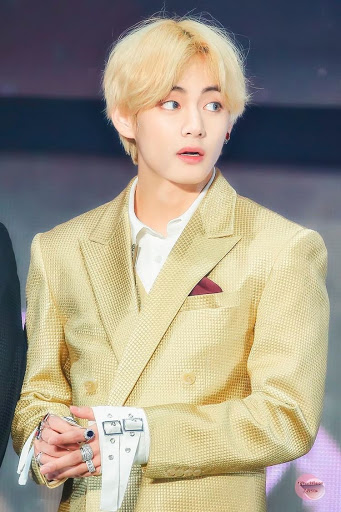 On May 25, ARMY trended #HistoryMakerV on worldwide trends as BTS V officially broke the eight years record previously held by PSY. He is now crowned to become the first and only Korean Soloist to have a song charting at #1s in 88 countries on iTunes. 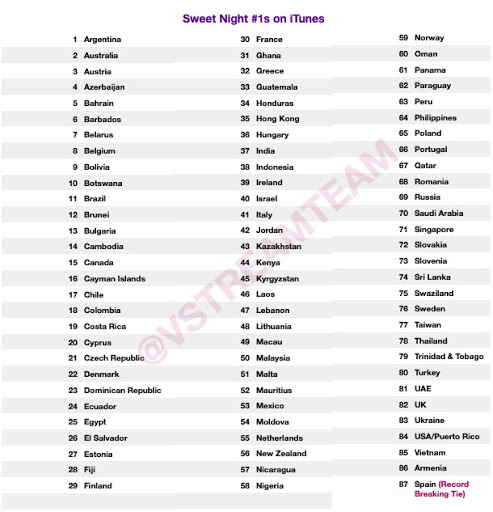 On March 13, BTS Kim Taehyung dropped “Sweet Night” as an OST for drama series “Itaewon Class“. It was a self-composed, self-produced track only by V. Soon after it releases, Sweet Night took over the Charts (Genie, Flo, Melon, Soribada, and Bugs).

Also read how Suga Wiped out iTunes charts and world records on his iconic return with D-2 mixtape.

Recently BTS V ‘s Sweet Night broke an 8-year-old record of Psy’ “Gangnam Style” released back in 2012. Making Kim Taehyung the only Korean Solo Artist to have 88 #1s on iTunes with Sweet Night and also the Youngest to Achieve the Feat. While Gangnam Style has 86 #1s on iTunes

Now the most iTunes #1’s ranking for a Korean Soloist ‘SONG’ (Countries) so far follows as:

Taehyung made history in just two months, with a self-made, self-produced, and most importantly with an Unpromoted song.

Now Lativia has become the 88th country to break the Tie between Sweet Night and Gangnam Style where Sweet Night peaked #1 on iTunes charts the time article was written.

Moreover it became the BTS‘ solo credited song by Surpassing J-Hope that charted the longest on the iTunes and Worldwide song charts. And also the one that cumulated the most points on SN and CNS equivalent Worldwide sales.

Play Hopscotch With BTS Jin, Jungkook and Suga during this Quarantine

Quarantine must be boring. In case you are bored and don’t have something exciting to do, play this classic and unprofessional Hopscotch with BTS. BTS and their Fans both are apart. but it didn’t mean that they can’t enjoy BTS content. We have BTS quarantine activities to Keep us Busy. On April 2, Bangtan Bomb […]

Jimin Challenges BTS Members To Find What He Was having under his Foot!

BTS Jungkook 10,000 Hours Cover Full Version has been Re-uploaded. On 28 July, Jungkook uploaded a short cover of 10,000 Hours By Dan+Shay and Justin Bieber on Twitter. Shortly after posting it, Jungkook immediately deleted the post as it was from iPhone. After Sometime Jungkook Re-uploaded the full version on SoundCloud and he included in […]