Global artists BTS Talked and shown support to the #BlackLivesMatter movement against racism and injustice. Many other K-pop artists have also shown support through their social platforms. Read the BTS full Message Below.

Along with this, BTS reportedly is making donations to Black Lives Matter related campaign groups. Regarding this Big Hit Entertainment Stated that:

BTS always showed their Support for Justice and Equality and always Spread the message of Speaking Up & Loving Oneself through their Music and their Words. 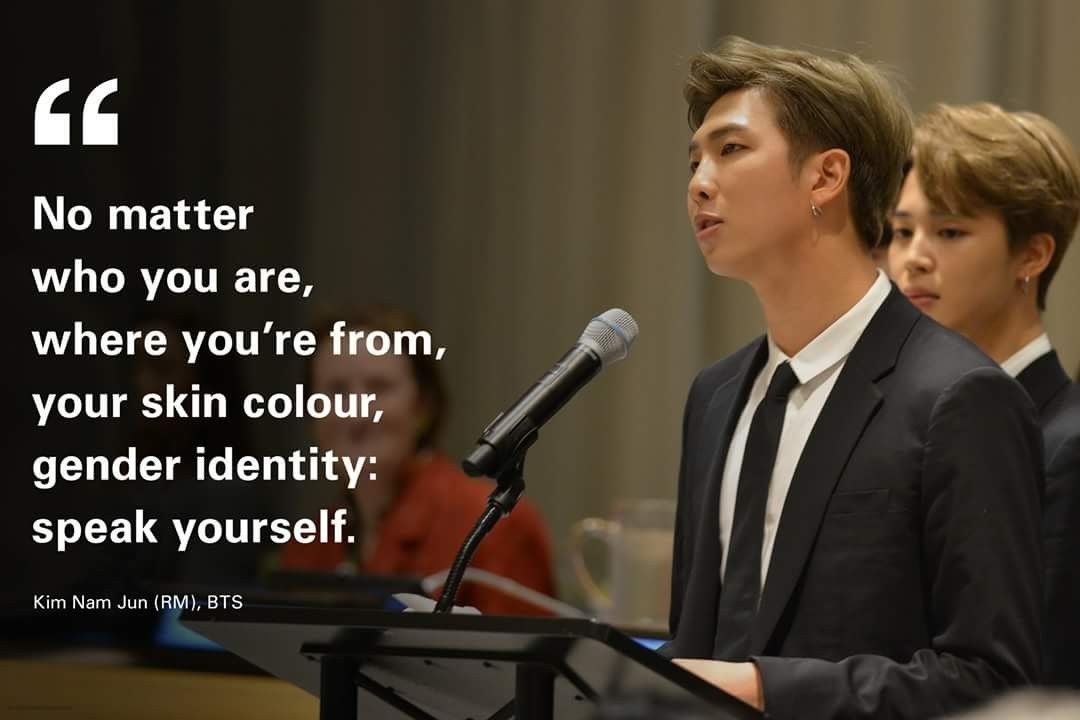 In 2018, BTS Made a Speech at the U.N (United Nations) where they raised the issues of Racism, Gender Inequality and proposed people to speak up for themselves.

Watch their Full Speech Below:

BTS has Always shown that how much it is Important to Stand Up for Right, Injustice, and Inequality while loving Yourself. Their Message impacted Fans Worldwide and give them confidence and bravery to stand up for themselves and fight for what is right.

BTS being chaotic at Connect BTS as they toured the exhibit and saw Samsung Galaxy Wall. And everyone is Cherishing it now! screenshot from btsbomb youtube At Connect BTS, BTS was amazed and at the same time amused by the Galaxy Wall were phones were stuck on the wall, Jin didn’t believe that these were […]

Pleasant surprise it was… On November 21, BTS Suga made an appearance and greeted the ARMY for the first time after his shoulder surgery through ‘V Live’ broadcast! Suga was unable to attend BTS’s BE comeback press conference held on November 20 due to his surgery. Focusing on his recovery, he will remain out of […]

2 Replies to “BTS Talks About Racialism And Support #BlackLivesMatter Movement”