BTS Taehyung’s aesthetics are no joke. The world has swooned over his Charisma and facial features that are more than perfect.

The King of Visuals is the perfect definition for Young, Rich, and Handsome as the rest of the BTS. But V has an extraordinary exception. None of K-pop band member has selected that much time by World Organizations for his beauty as Taehyung did.

Here the list of all the “Most Handsome Man” titles of V, year by year.

V became the Most Handsome Face on Earth by Tc Candler.

BTS Taehyung Aesthetics making him The Most Handsome Man in 2018…

He was selected out of 150 candidates. BTS V was followed by his best friend and bandmate Jimin on 2nd position a slight difference of vote (19.4%).

After that V’s name Ranked High in Korea and China’s search engines. Not only by “The best poll site”, but Taehyung also won the title of “The Most Charming Man” by Brightside.

BTS Taehyung’s aesthetics made him “The Most Beautiful Man in Universe” even by Bulgaria‘s female website Dama.bg.

V had also ranked #1 “Most Handsome Man” (a chart) held by Global Entertainment Magazine and Famous Star 101 Magazine with a total of 6.2 million votes. 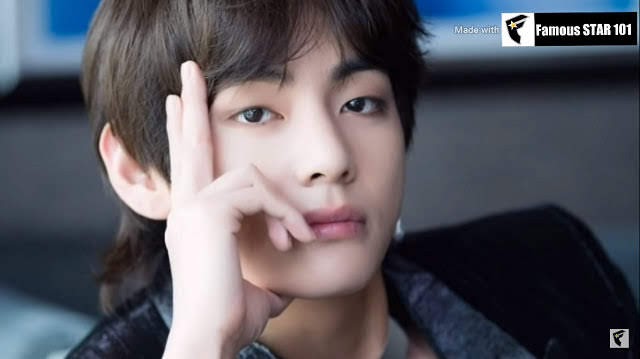 “Most Charismatic Man of Asia 2018” selected by Star Momenter.

KimTaehyung The Most Handsome Man in 2019…

BTS V won the title of “The Most Handsome Man in the World” again hosted by The Best Poll.

He took the place of “Asia’s Most Attractive Man of 2019” Consecutive two years.

Taehyung again won “The Most Handsome and Beautiful Man of Korea” in 2019 out of 87 Celebrities and K-pop Idols.

People are astonished over his bewildering beauty and cant able to resists it. Even a Brazilian plastic surgeon is stunned over his sharp and perfect features.

Let’s see what this King of Visuals will do with his Charisma and Talent in 2020.

New Comeback means new hair colors of BTS… BTS has shattered all the standards of beauty generally set for Asian men. Apart from their dynamic music and incredible talents, BTS aesthetics are no joke. They have nominated and even won the titles of Most Handsome Man in the World more than anyone! From being goofy […]

The thrilling riddles in the BTS Logo and its connection with every achievement of the record-breaking group are just fantastic and mind-opening. The summer of 2017 fallout brightened out the new era of success and accomplishments for BTS. It was marked as the year when BTS’s hard work finally started to pay off. And they […]