In behind the scenes of Daechwita MV BTS Suga Explains his dangerous Sword Dance and also Jinkook talks About their Cameo in Daechwita Music Video That how Suga Persuade Them to take part in the Video. 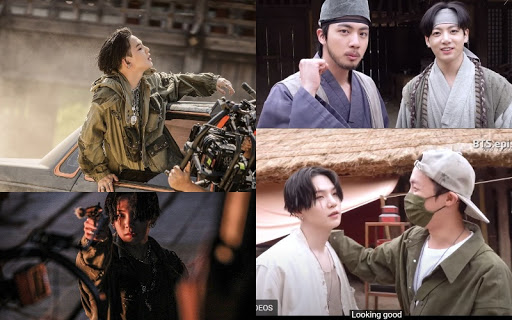 Recently, BTS Suga made a Comeback After 4 Years with his second Mixtape D-2 Under Agust D name. As soon as Mixtape was Dropped, It Wiped out Itunes and Apple Music Charts In 80+ Countries and Broke Several Records. 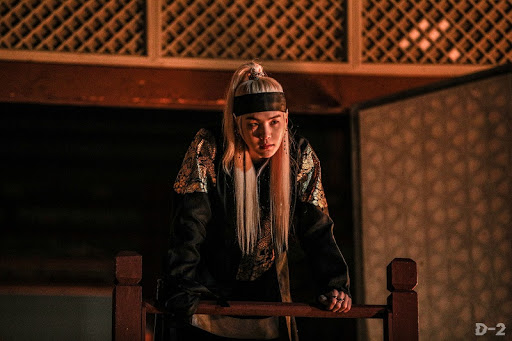 In the Start of behind the scenes of Daechwita MV, Suga said that he has to Perform Mad king Role, He never has done a thing like this before but he surely will give it a shot. He described the scene as “4 Years ago Agust D became King, now another Agust D is Confronting him.“ 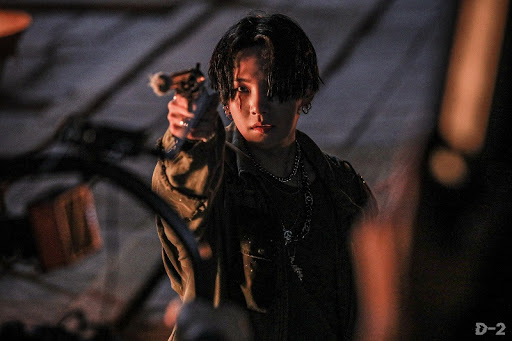 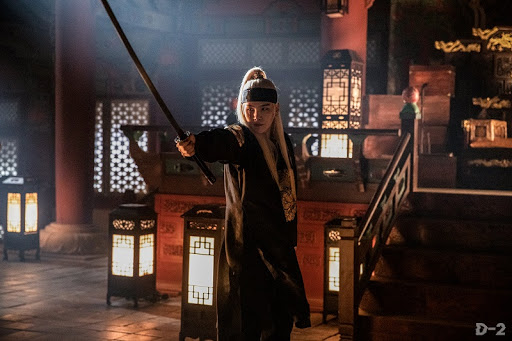 He told that he made the Title track “Daechwita” for more Auditory Enjoyment than Lyrical. He said, he also focused especially on Visual Choreo. He Said that: I’d like it if you focused on the visual and auditory experiences. I made this the title track because I thought it would be fun.” 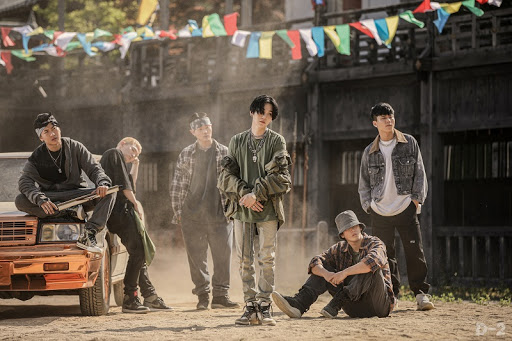 BTS Jin and Jungkook also Made an appearance in MV with a Fighting Scene. Jin Said that “We Came here as background Talent” Jungkook said, “Don’t think of us as BTS. We are the actors Kim Seokjin and Jungkook.” Jin also said that: “Suga Begged us to Appear in it just once” 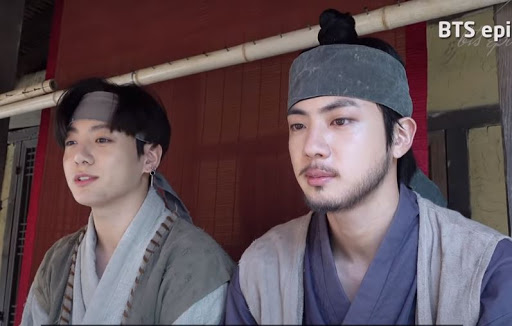 About Dangerous Sword Dance Scenes, He Said that: “When I found out there’s Sword Dance Somewhat Belatedly, I Practiced two days Before, So here goes” 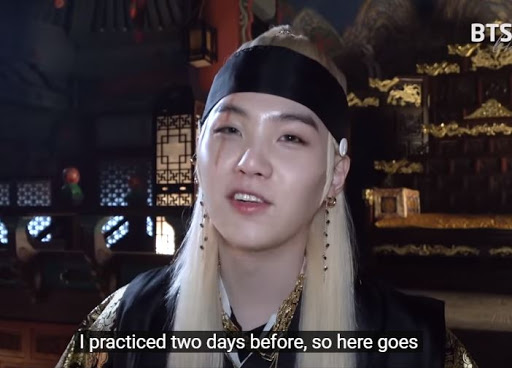 J-hope made a Surprise Appearance on behind-the-scenes as he Sent the Coffee Truck on the Set to Support and Cheer Suga. J-Hope said: ” You Look So Cool! What’s Up with your Eye (Pointing out Suga’s fake eye Scar.). Suga said: “I looked even better Yesterday, Now It’s all up to them (To Jin & Jungkook)” 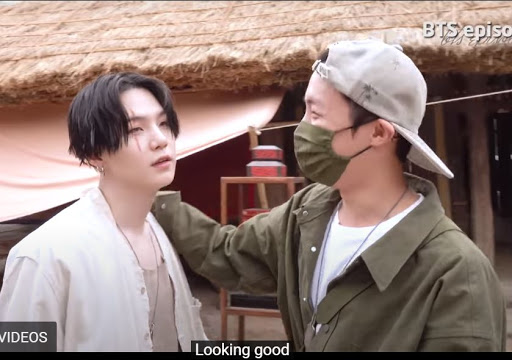 In the end, he Explained the Scene of Exchanging Eye with the butcher as He was the accomplice with the New Agust D and helped him killing the King by Becoming a fake executioner. 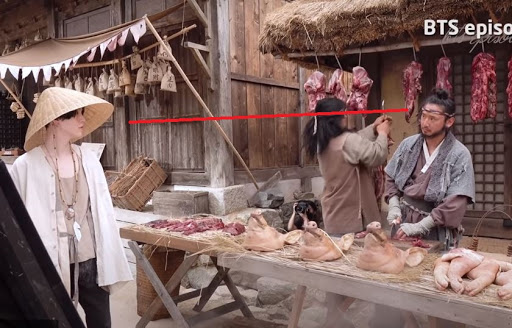 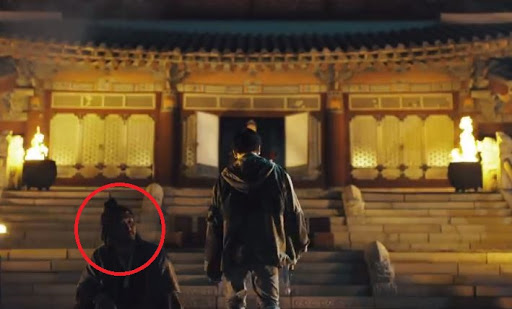 BTS’s Jungkook Earned the Title That Only Barack Obama had

His Actions have the Power to leave a strong Impact on World! ON April 16, BTS Golden Maknae Posted his Selca showing his new Haircut under BTS’s New Trend  #BOTD # Bts-Of-The-Day (A tweet A day for ARMY). Jungkook’s Tweet crossed a milestone of 2M replies in just one Hour after posted. Jungkook is the […]

BTS Funny Reaction to their Younger Selves on Debut.

Bts watching themselves back at the time of their debut “5th day”. Their reaction to the video was substantial. BTS  made us realize their hardships and tough journey throughout the time while leaving tears in eyes and smile on the face. Bangtan BOMB has released a video in which BTS was reacting to their younger […]

J-Hope’s sweet act of supporting Suga shows that BTS is the biggest support of each other. On May 22, Suga has dropped long-awaited Agust “D-2,” his second mixtape after four years. The D-2 mixtape has 10 tracks with a lead single and title track “Daechwita.” After the release of mixtape an actor who was a […]