As Bts is Coming up with a 4 Japanese Album (MAP OF SOUL:7 -THE JOURNEY) on July 15 with Fresh New Songs. 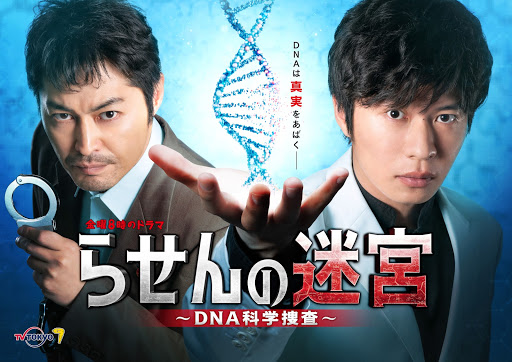 Album will contain 4 new tracks including the one composed by Jungkook.

On May 15, BTS JAPAN OFFICIAL Releases the first Teaser of Song Stay Gold. We were only able to hear a Couple of Seconds but Junkook’s Vocals Amazed the Army. After Releasing of Stay Gold’s Teaser Armys Got Excited Started Appreciating Jungkook.