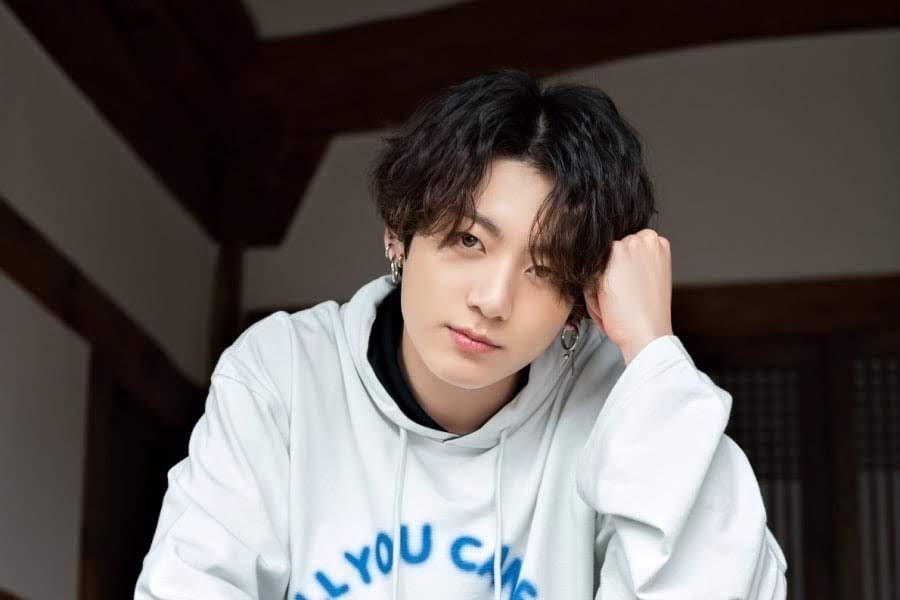 On June 4, BTS released a New song for Their 2020 FESTA. Each year, BTS celebrates their June 2013 debut by giving ARMYs new photos, videos, songs, and more as gifts. Until Now, fans have received an “Airplane Pt. 2” Fun video, family portraits, a rehearsal video for “Dionysus”, a photo collection, and now “Still With You”. 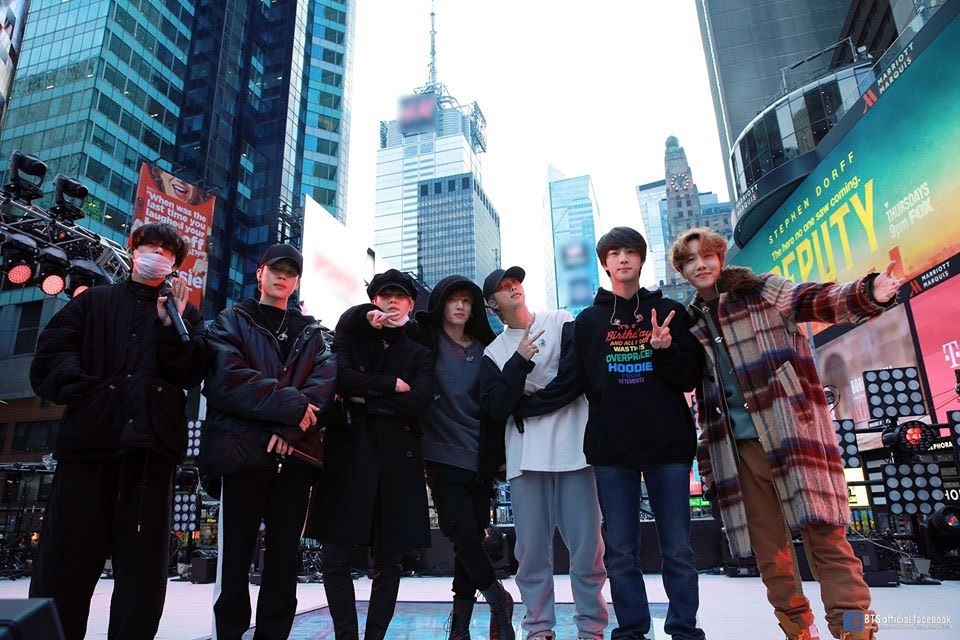 Jungkook co-produced this song along with Pdogg, and the URL for the song on SoundCloud reads “thankyouarmy2020.”

Listen to the Full Song Here…

In 2019, Taehyung Blue Hair left a drastic impression on World that blue hair only belongs to V. He made the boldest choice and dyed his hair in ‘cobalt blue,’ which is an exceptional color. Classic Blue color is selected by Pantone as the Color of the year in 2020. But V voluntarily tried dyeing […]