BTS reacted To their old video at the time of their debut. They were dumbfounded when the Epic scene of Jimin unveiling his abs came. Lookout their reaction on Jimin abs.

BTS has debuted seven years ago on June 13, 2013. with a lead single “No More Dream” on Album “2 Cool 4 Skool”. At that time BTS was just a Rookie Group. But now after so much deprivation and hard work they have attained the utmost success. BTS has dominated over the World piling up the heaps of Awards. 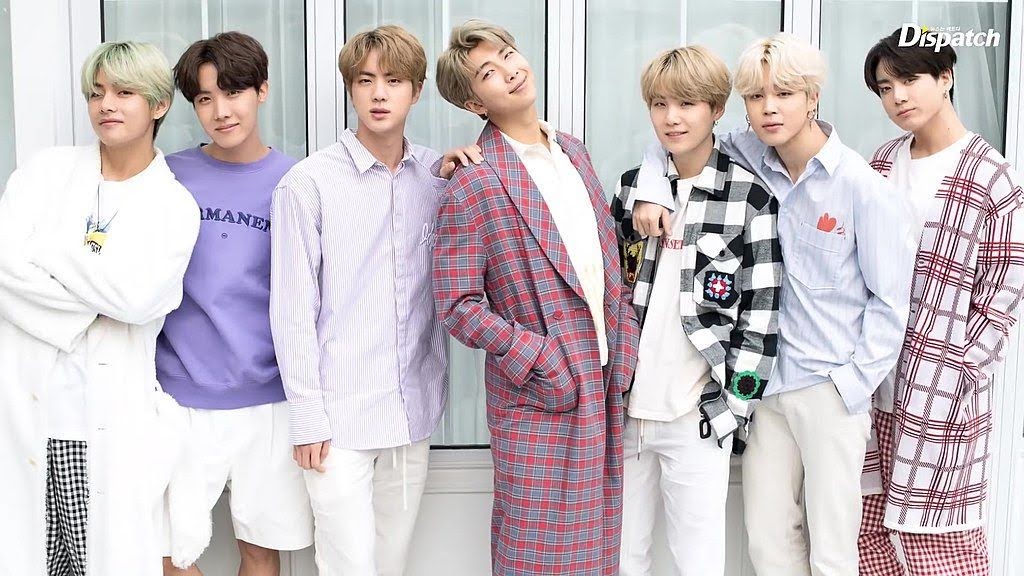 Jimin revealing his Abs is a legendry scene in the history of BTS. The Army and members of BTS themselves loved it so much except for Jimin. He didn’t like it at first. He even told RM that he hated doing it. But after scrutinizing ARMY’s best reaction he feels OK and even started enjoying it so much that he once asked J-Hope;

Even now BTS reaction was Priceless and Shocking as soon as they saw Jimin Abs. After several years They were again mesmerized over it.

How cute his reaction is!

Suga, V, Jin, and Jimin himself was enjoying it!

BTS’s V left Suga Confused and Laughing by his Cute Mistake at MMA.

Jungkook caught red-handed by Army for telling a cute lie for years. He can’t hide it anymore as the Army has evidence for it. Army has a photographic memory and recalls thousands of BTS videos, clips, and cute and embarrassing moments within a second. Also, the Fans keep an eagle-eye over each movement of BTS […]