Lately, BTS Shared their emotions about “Dynamite” and its Billboard Hot 100 success impact on them. And on top, it’s influence “Bang Si Hyuk” belatedly known as group father!. During Interview Bae Chul Soo asked a question from BTS that if they anticipated their Single to Top on Billboard Hot 100 or not. On which Suga Replied that

“The prior week, #1 was Cardi B, and she is a really strong artist, so we thought ‘Is it possible?’. “It would be a lie if we said we did not anticipate reaching #1. When it came to getting #1 for one week, we thought, ‘If we’re lucky, we can do it,’ but getting #1 for a second week was unimaginable.” “When “Dynamite” was confirmed as the #1 song for a second week, Big Hit Entertainment CEO Bang Si Hyuk immediately called them and cried over the phone.”

According to Jin Bang PD Said:

“Are you guys all together? Do you guys know what this means? This is really amazing“ After This, Host Bae Chul Soo added that there is roughly 20 Song in the Past that Stayed #1 on Billboard pointing that he believes that BTS will Continue to top on Charts in Future. On Which Jimin Playfully Replied: 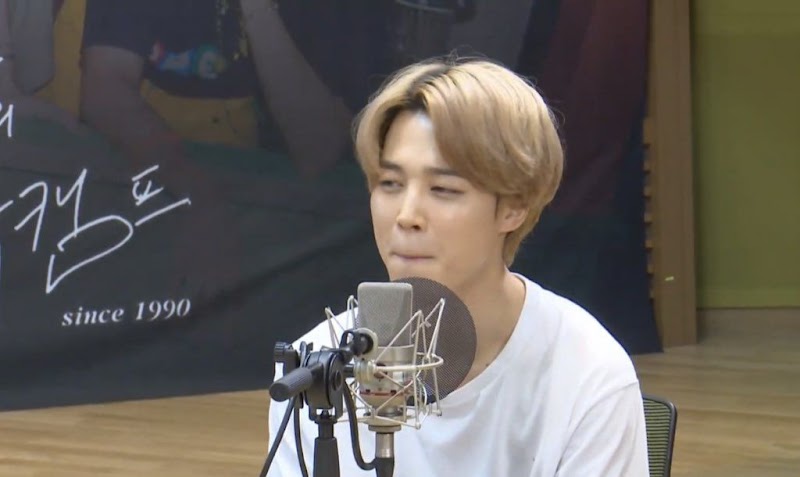 “They say everything comes true when Bae Chul Soo says it,”.

Watch Their Full MBC Interview Below:

BTS Dropped Their New Single “Stay Gold” From Map Of The Soul: The Journey

After a long await, BTS New Single Stay Gold is finally here! BTS has just launched a New Single “Stay Gold” from their 4th Japanese Album Map Of The Soul: The Journey and ARMY is loving the soothing vocals of BTS. BTS Stay Gold is a theme song for the upcoming Japanese drama “Spiral Labyrinth […]

Listen to the angelic voice of Jungkook singing the guide vocals for Suga’s Dear My Friend. On May 28 KST, BTS‘s Suga held a two-hour-long session to share some stories behind the making Agust D-2 mixtape. And his vlive became the most viewed solo live with 10 million realtime views, beating J-Hope’s live with 9.3 million views. […]