BTS Net Worth 2020 as a whole total of around $60 million. The main source of BTS Income is Music Albums which enjoys Excellent Sales, Solding out  Stadiums for concerts, Performing in shows and appearing on Reality shows  (Bon Voyage). BTS has also selected as Brand Ambassadors for various brands as Puma, Fila, Hyundai and more. Also, the same things go for a source for the BlackPink net worth. But Only BTS brings about $3.6 billion to the economy of South Korea by the influence they created on the World. According to a survey, every 1 out of 13 Tourists wants to visit South Korea and the only reason is BTS.

Know more about the Net Worth of BTS members!

BTS is just celebrating “Seven” years of their career. BTS debut in 2013 with the song “No More Dream” titled under the album “2 Cool 4 Skool”. At that time they were just rookies. RM himself said on the 5th day of their debut. He even has to wear those black glasses so that people will know him without his name tag.

Suga also mentioned that their cameraman doesn’t remember their names because we are new. 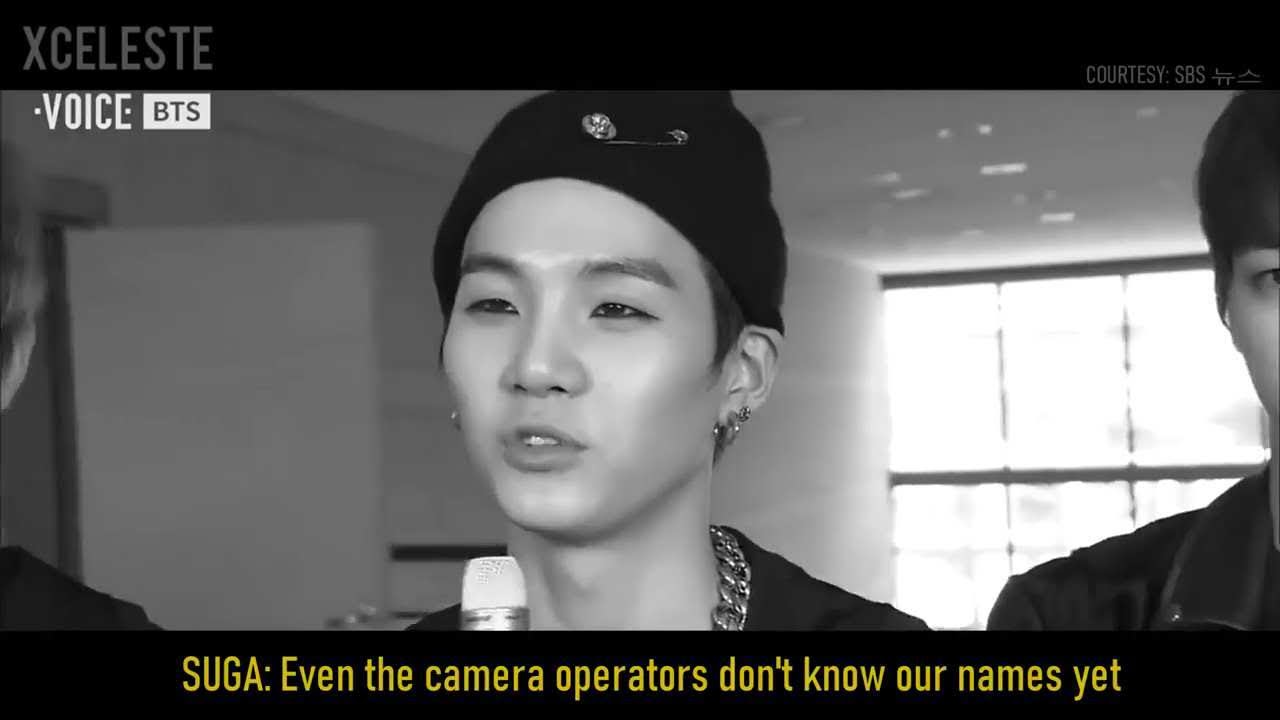 But now BTS has become the legends of Kpop and dominated over the World. They have just dropped their new album “ Map of the Soul: 7” on the 21st of February. The Official Mv for Lead single ON was dropped on the 28th of February full of Amazing theories and ARMY’s Reaction on Theories was Quite something Funny on it

BTS RM said in an interview that the name of the Album “ Map of the Soul: 7” was chosen as it indicates the number of members of BTS (7) and the Seven years they have spent together.

Lets we hope and brace ourselves for their Map of the Soul:7 Tour dates which is expected to start in April. 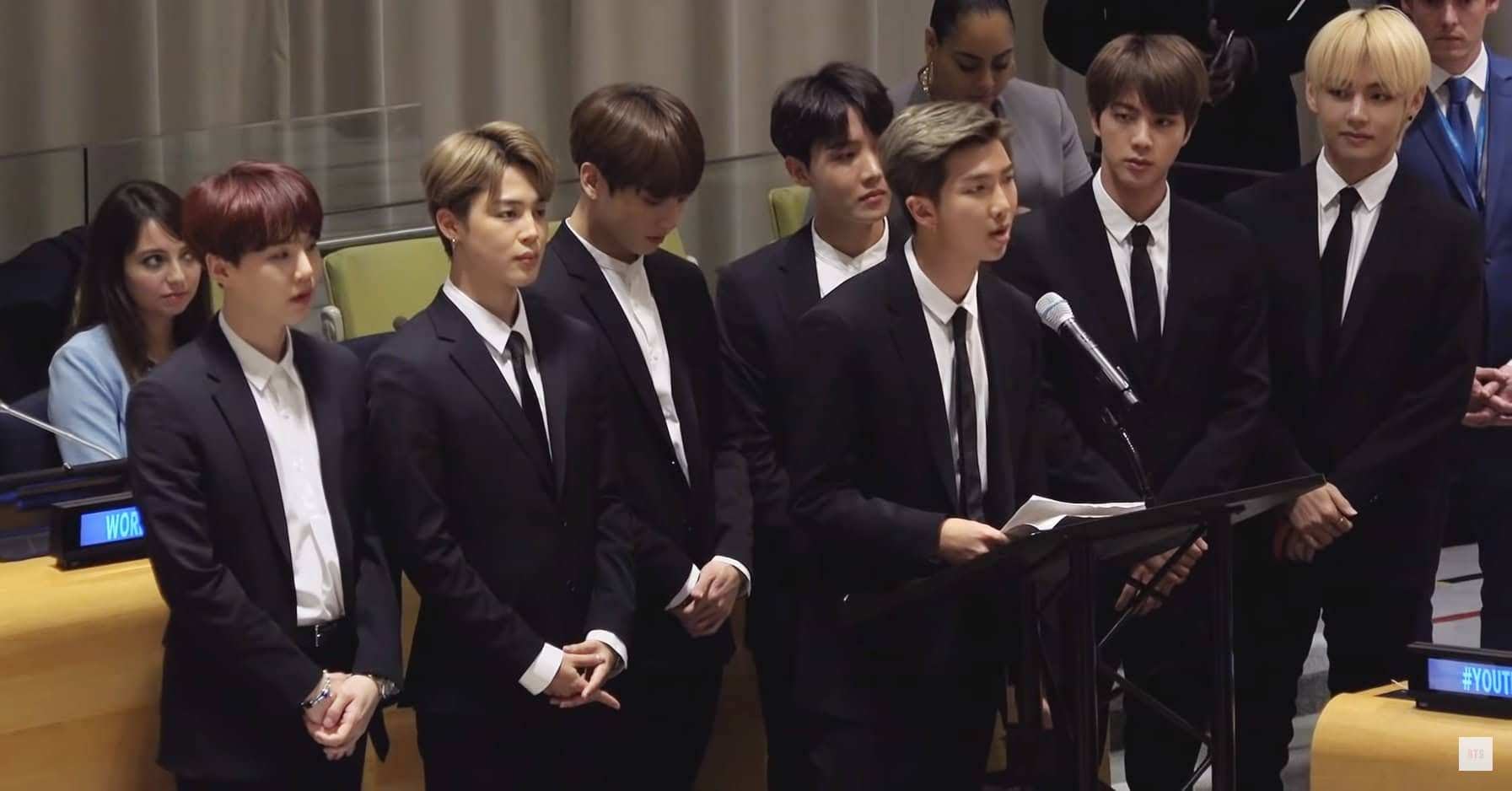 • Bts have won all kinds of music awards in award shows.

• They were nominated in Grammy 2019 and they have performed in Grammy in 2020 with “Lil Nas X”  becoming the first Korean Artist to do both, respectively. 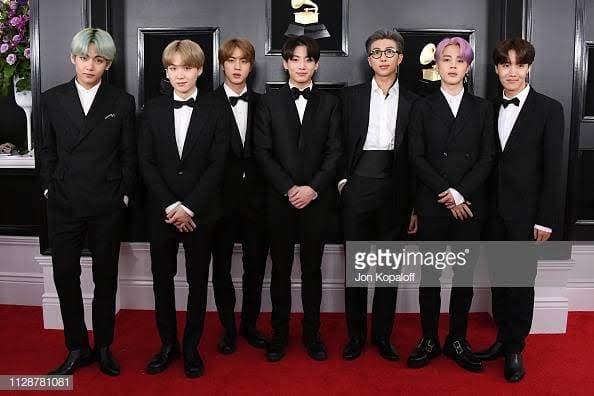 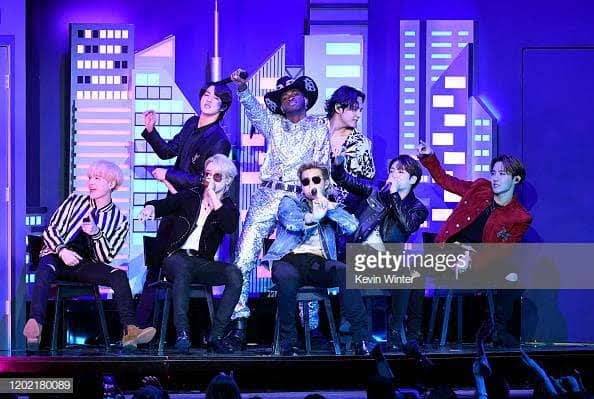 • Bts being the most tweeted celebrities in the world. They left behind Justin Bieber, Ariana Grande and even Donald Trump (by the ratio of 502 million times to 213 million times respectively)

• Bts also named as the Princes of Pop by the TIME magazine.

• They are the Most Influential People on the internet. Even featured on the cover of Time magazine with the title “Next Generation Leaders.” 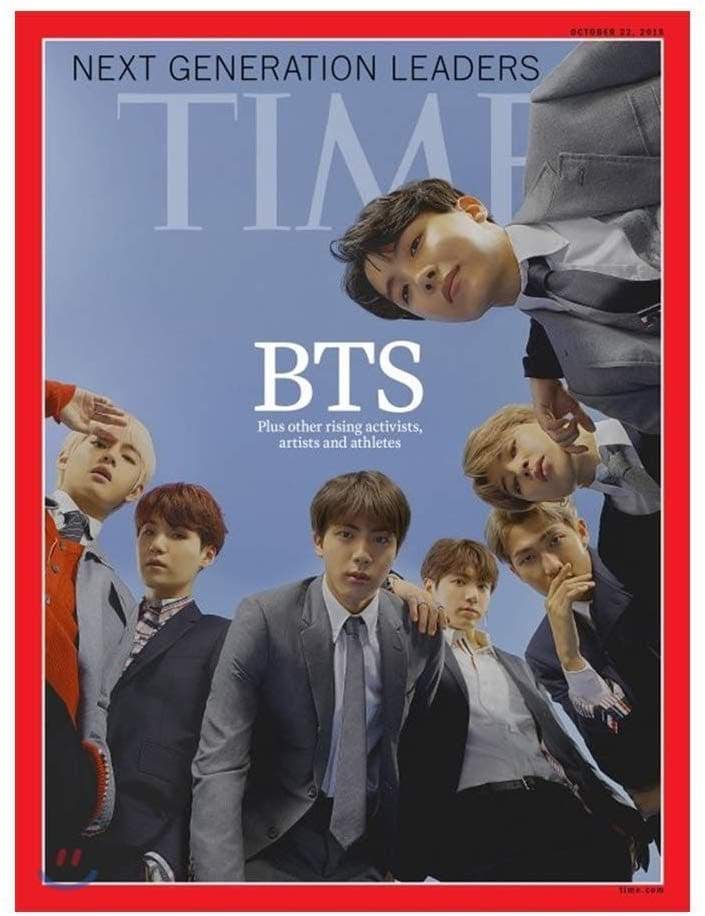 • They have also broke records by getting Millions of views per music video.

As a group, BTS has been estimated to have the net worth between  $45 to $60 million and individually is give below.

BTS RM net worth is about $10 million. Maybe that is due to he is the Leader of BTS and have written many songs and lyrics of BTS. He is usually regarded as the Translator of the group because he speaks fluent English. He is the main Rapper of BTS.

Kim Taehyung or Bts V net worth is estimated to have about $8 million. He is the Lead dancer and Vocalist of Bts.

Jungkook is the Golden Youngest Maknae of BTS having the Net Worth of $8 million. He is the Main Vocalist/Singer, Lead Dancer and sometimes Rapper of the group and almost good at everything.

Bts Jimin (Park Ji Min) net worth is the same as V and Jungkook. He is well known for his soft voice and seductive dance moves and as the “Fairy of Bts”. Also, see another article on Jimin here

Suga (Min Yoongi) is the Lead Rapper of BTS and has the net worth of $10 million the same as RM as he also writes songs for Bts. He has also written for Lee Sura’s (Song Request) in which he was also featured. He even co-produced Eternal Sunshine from Epik’s High (Sleepless in ) and Suran’s Wine which won best Soul/R&B track of the Year at MMA and Suga won the best producer of the year award in 2017.

BTS Jin (Kim Seokjin ) is one of the Vocalist and Visuals of the Bts. He is the World Wide Handsome and has a net worth of $8 million. 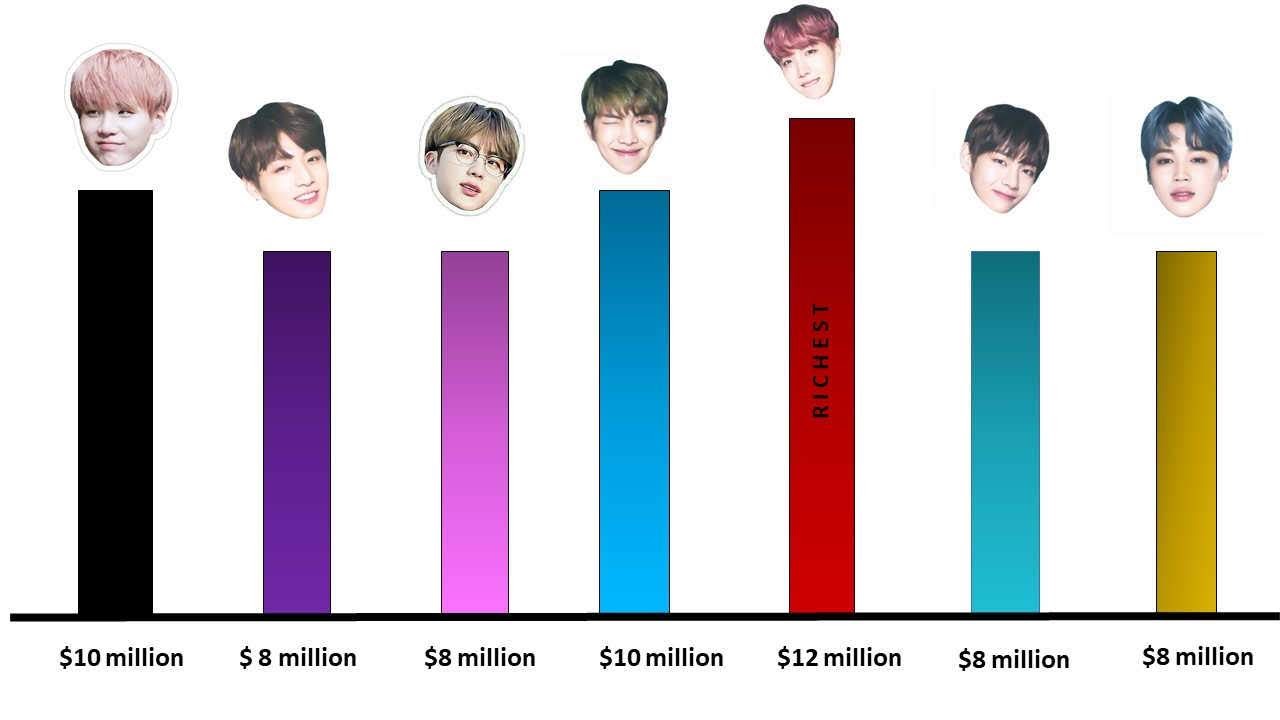 The Blackpink is a Korean Girl group and probably the Most Popular Girl group having four members (Jisoo, Jennie, Rose & Lisa). Blackpink debuted on August 8, 2016.

With the release of two songs (Boombayah and Whistle) under the same album “Square One” which gain so much popularity and even broke a record of the most-watched debuted video of Kpop group ever. They have also created huge success on the international level by songs (Ddu Ddu Du) and Album Kill this love.

As a group, the whole Net worth of Blackpink is $32 million according to Koreaboo and still is increasing by endorsing Global fashion brands and by doing fashion shows.

After Analyzing BTS net worth, Let’s take a look at the Net worth of each Member of Blackpink.

Jisoo is the eldest of Blackpink. She is the Lead Vocalist and Visuals of the group. Jisoo’s net worth is $8 million.

She is 25 years old and she is the Main Rapper and Lead Vocalist of Blackpink. Jennie is also known as YG Princess. Blackpink’s Jennie net worth is $8 million.

Blackpink’s Lisa is the Maknae of the group and is the Main Dancer, Lead Rapper and Sub-Vocalist. Lisa Blackpink is $8 million.

So by Analyzing BTS as a whole has more net worth than Blackpink net worth, while individually  Jennie, Jisoo, Lisa, Rose have the same Networth as  Bts V, Jimin, Jungkook and Jin.

One Reply to “BTS Net Worth compared to Blackpink Net Worth, Who Is Richer?”