BTS has released “Map Of The Song: 7” Video For FESTA 2020 and it is now driving ARMY crazy. 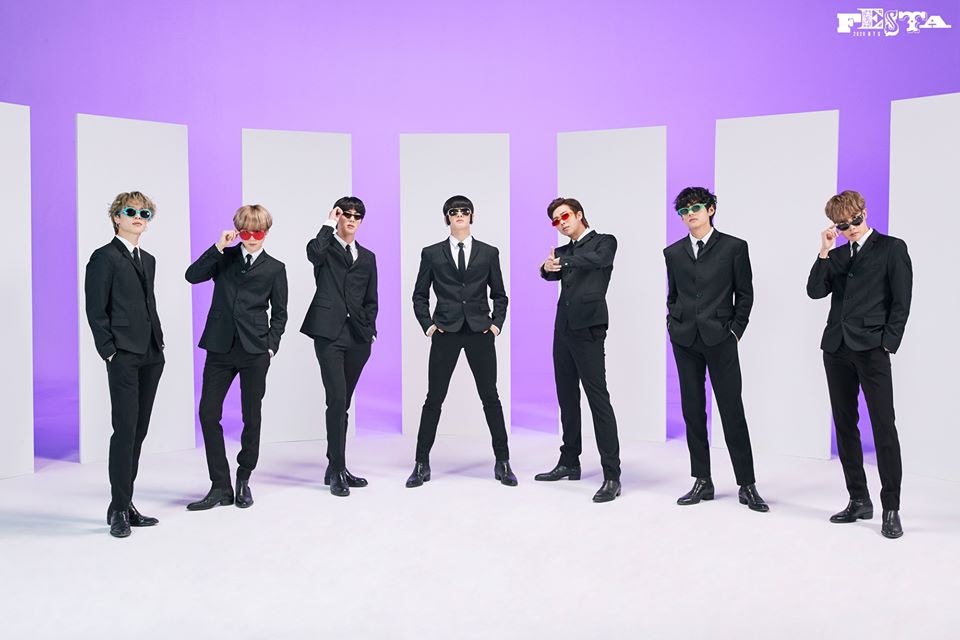 On June 11 KST, BTS has shared the Map of the Song: 7 video out of expectation. Fans thought that it was going to be another emotional and heart-touching story of BTS talking about their past seven years as a group. But it turned out as BTS Karaoke video challenge. For this, BTS was split into units to sing songs. The first unit was of the BTS Maknae line (Jimin, Taehyung, And Jungkook). 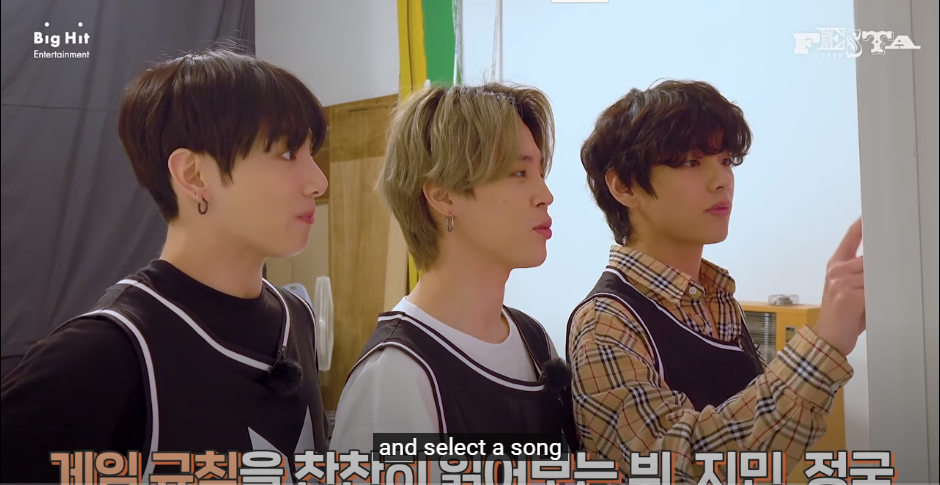 They were the first to enter the karaoke room and jammed out their songs Winter Bear by V, Ugh, and finally Outro: EGO and it was complete chaos. Watching the vocal line rapping in (Wild version) will remain the best thing ever.

The next unit was Namjin (Namjoon and Jin). They started singing by Outro: EGO of J-Hope then Jungkook’s Euphoria and lastly Trivia: Seesaw by Suga. 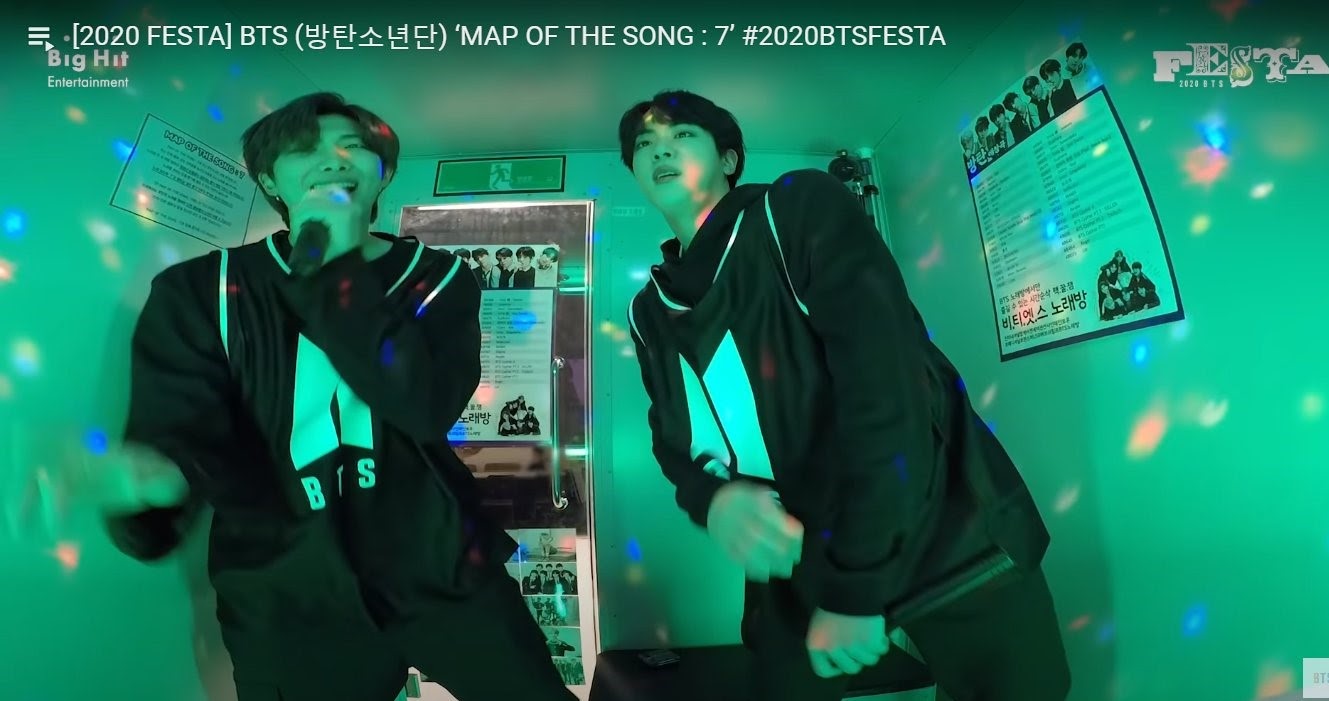 Their coordination with an uncoordinated performance needs a standing ovation.

And the last performance was done by Sope (Hobi and Suga) who sang “Freinds” by V and Jimin and “The Truth Untold”. Being the Rap line it was exciting to listen to their smooth Vocal Explosion.

Watch the Biggest Boy-band of Plannet being a Chaotic Mess for 35 minutes straight.

BTS Announced The Title & Release Date Of Their New Album

IU and SUGA Confirmed To Release a New Single on May

Another level collaboration! IU’s surprise comeback announced having a shocking and exciting collaboration with BTS’s Suga. On April 27, EDAM Entertainment, (IU’s official agency) declared that she would be making her long-awaited and highly-anticipated return on May 6.  It is IU’s first song release since her previous Mini Album Love poem, which was released in November […]

Here Is The Reason Why BTS Break The Silence: The Movie is Delayed