BTS Jimin won the hearts of fans with his cute image all dressed up in White T-shirt holding a Tennis. 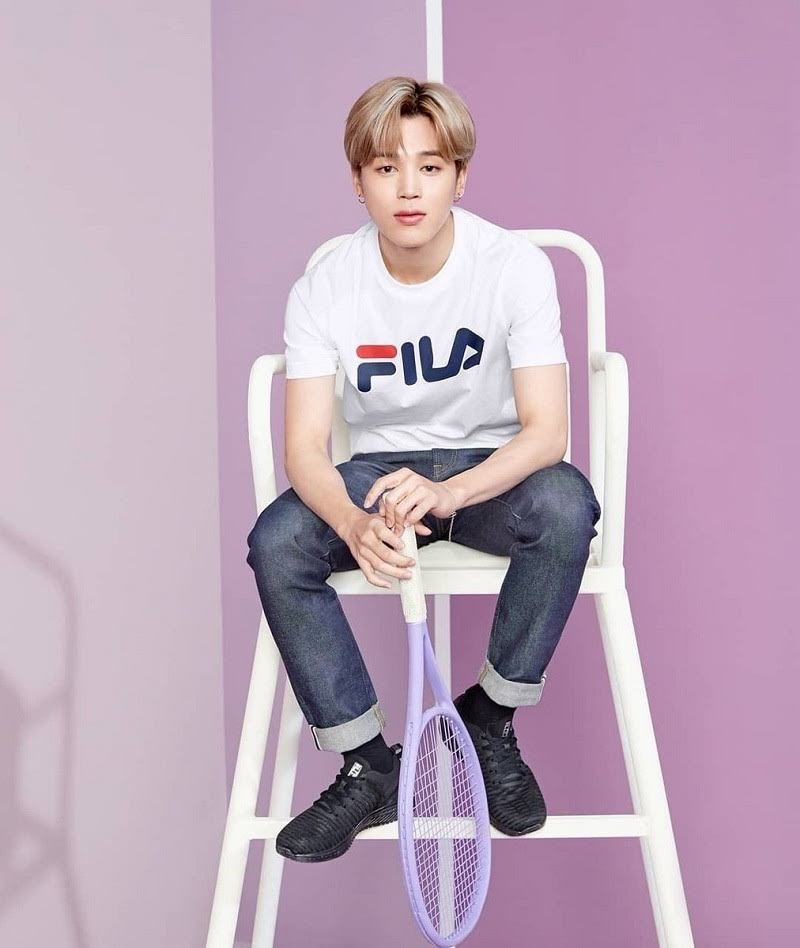 It is reported by Lee Dong-Heon that BTS member Jimin caught the attention of ARMY with an exclusive bright white image.

FILA Indonesia’s official SNS revealed photos of the BTS members of the ‘White Series’ on the 1st. 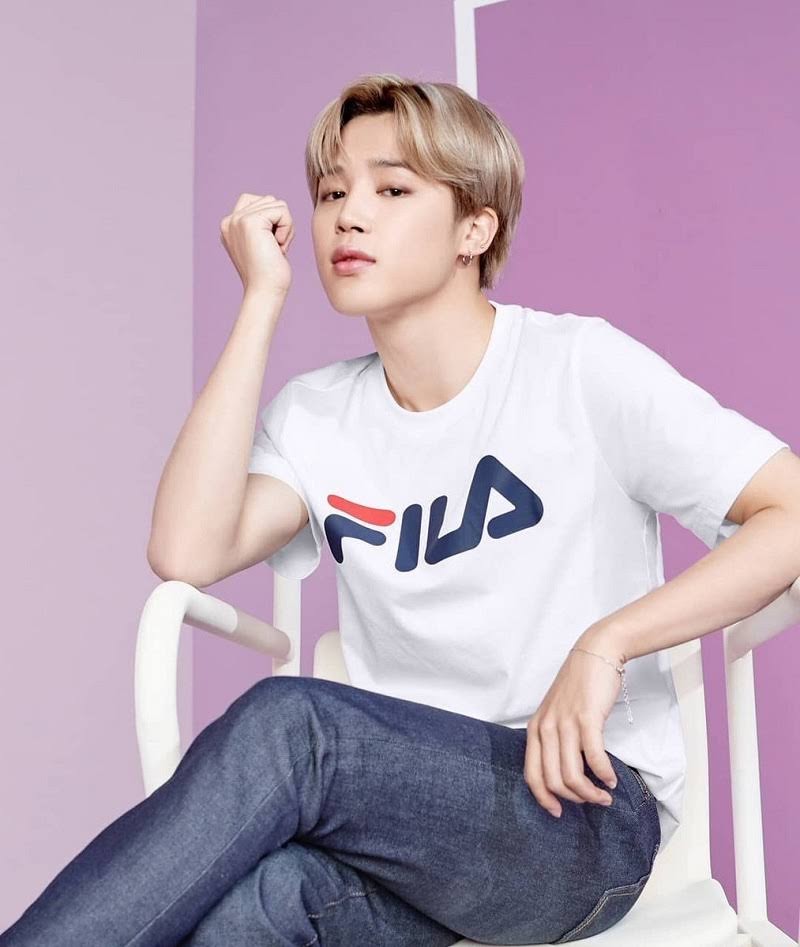 In the photo, Jimin is holding a tennis racket and posing in the Referee’s Seat. In addition, the Soft Smily eyes and Soft images attracted attention.

It was not only Jimin, but all the members of BTS also look so dazzling in this White Sports Dressup.

Mean-while Bts Bring the Soul Movie and Docu will release soon on JTBC.

Take a look at All the photos of BTS #FILA Indonesia’s official SNS. 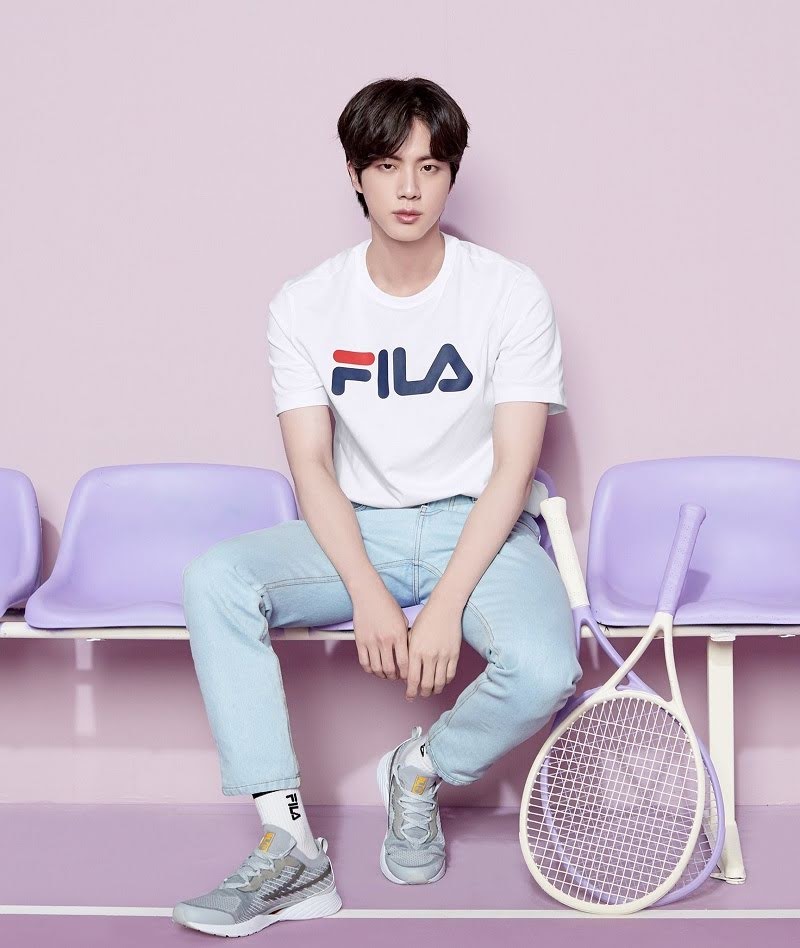 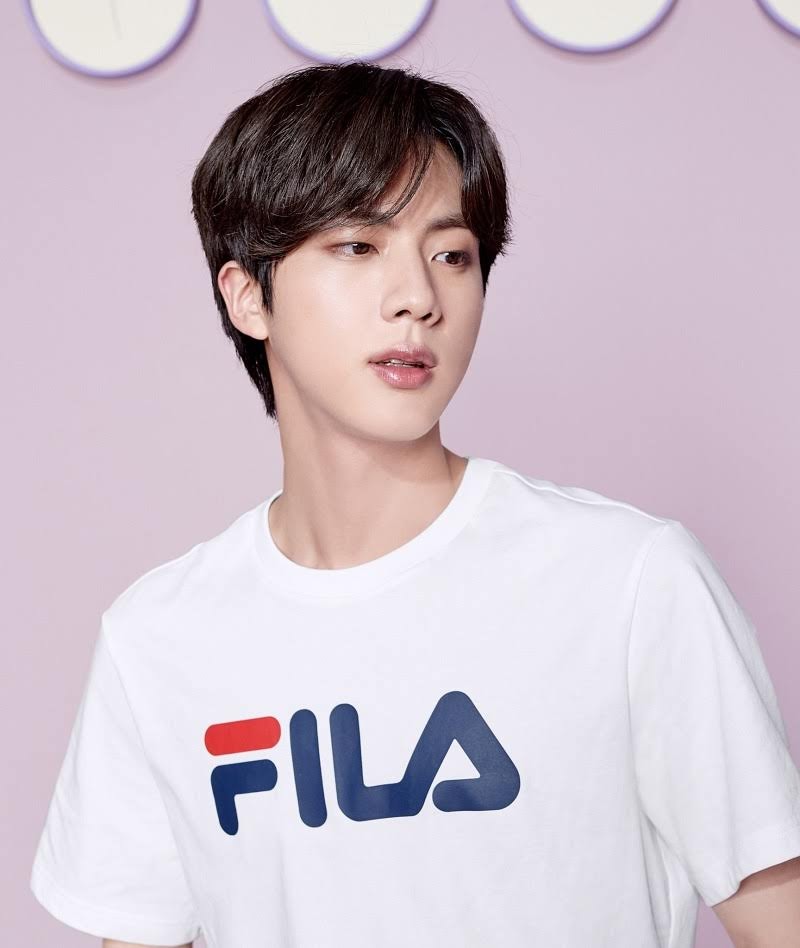 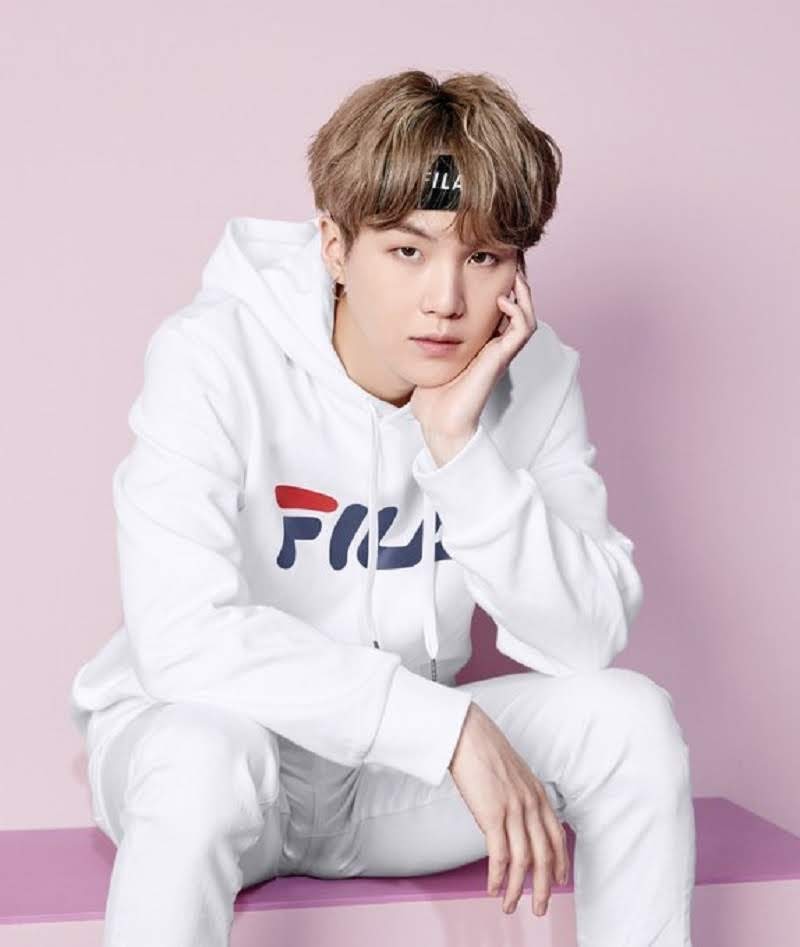 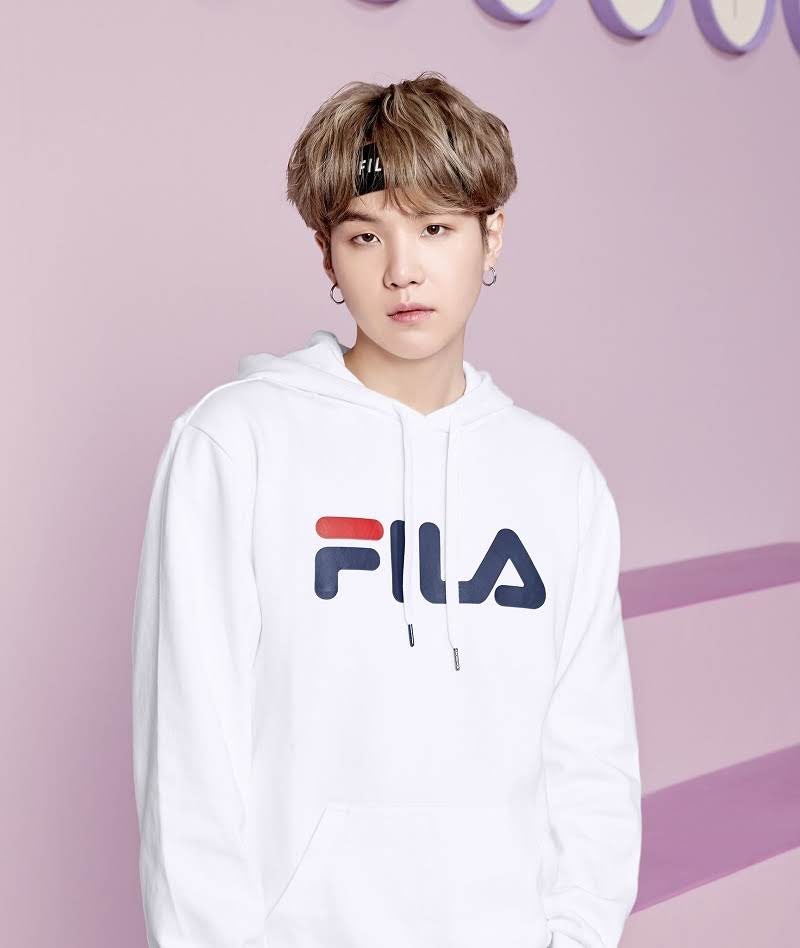 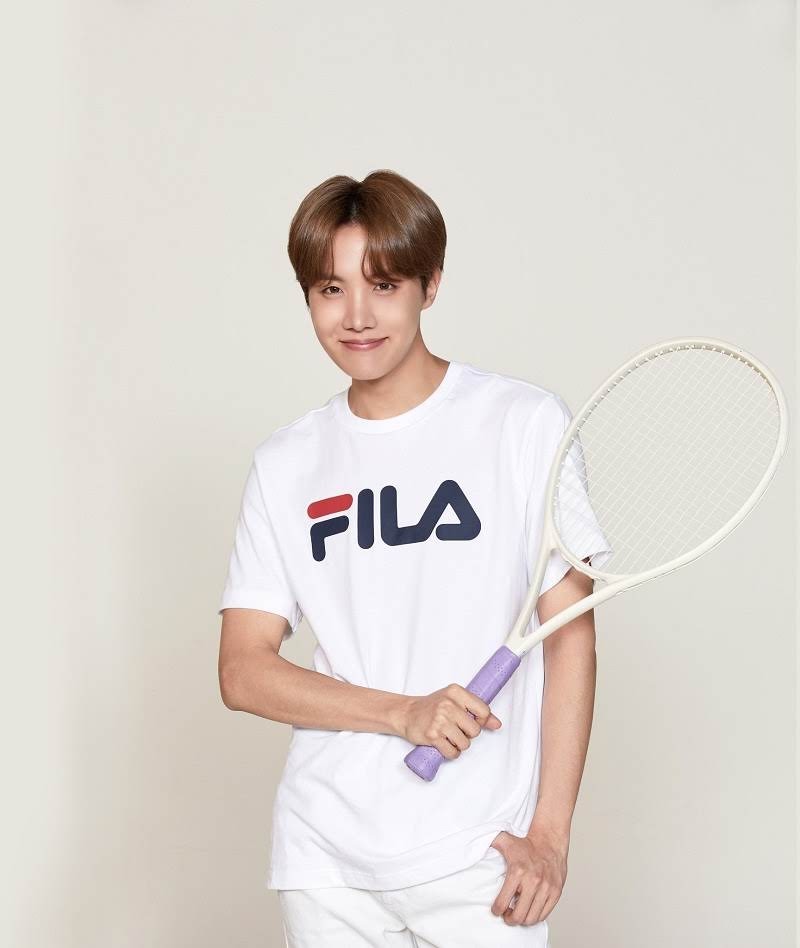 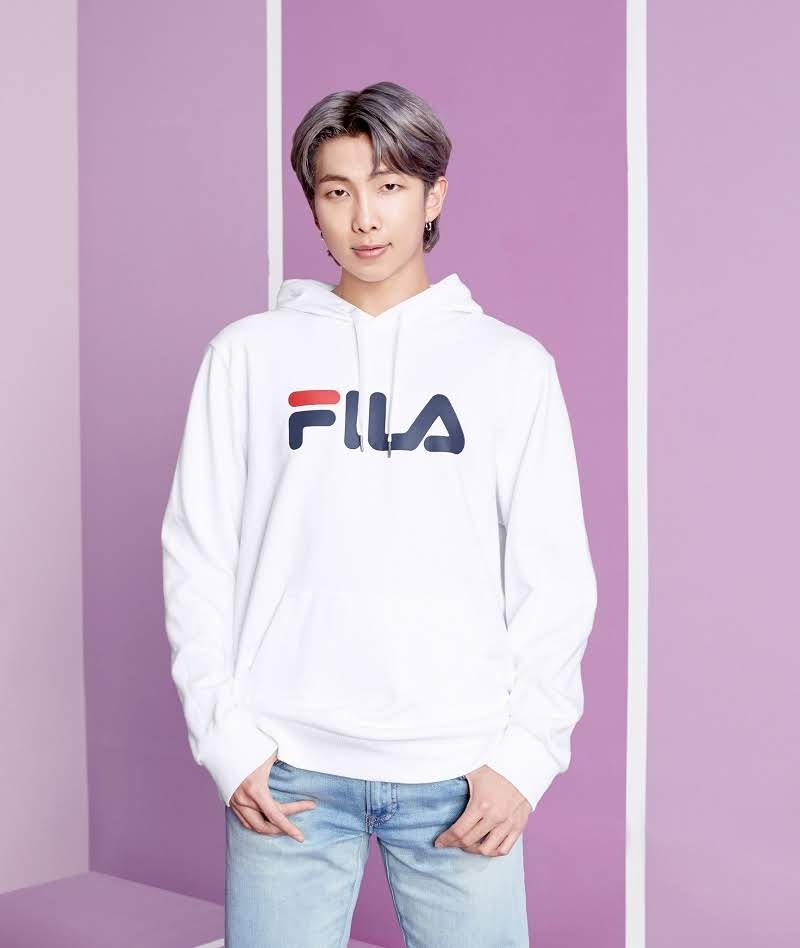 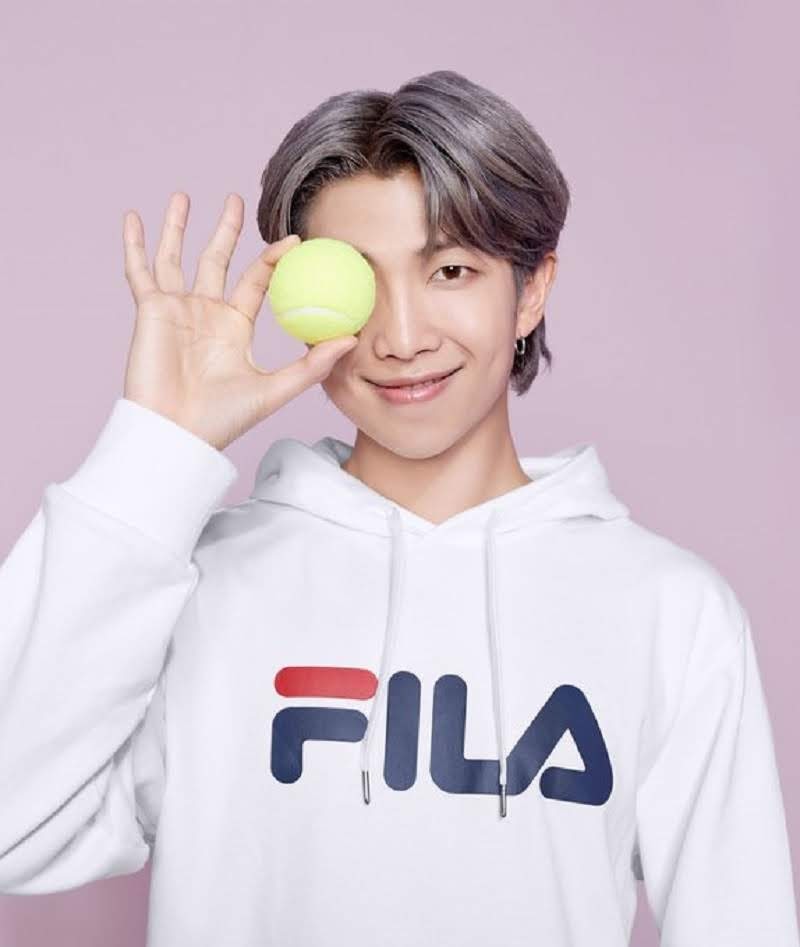 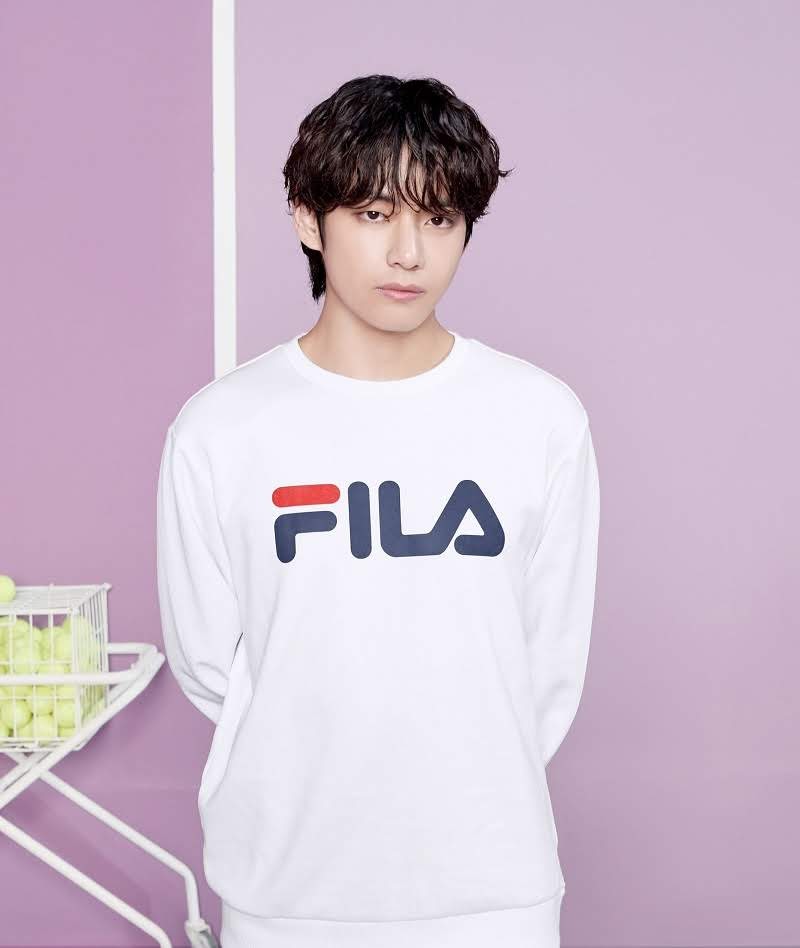 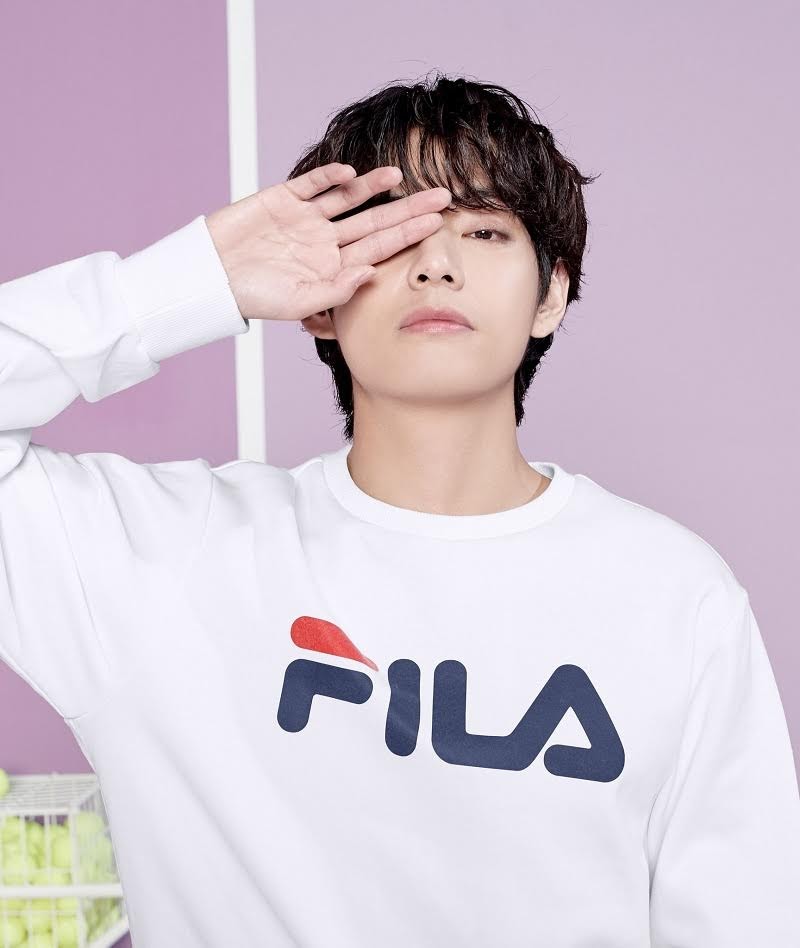 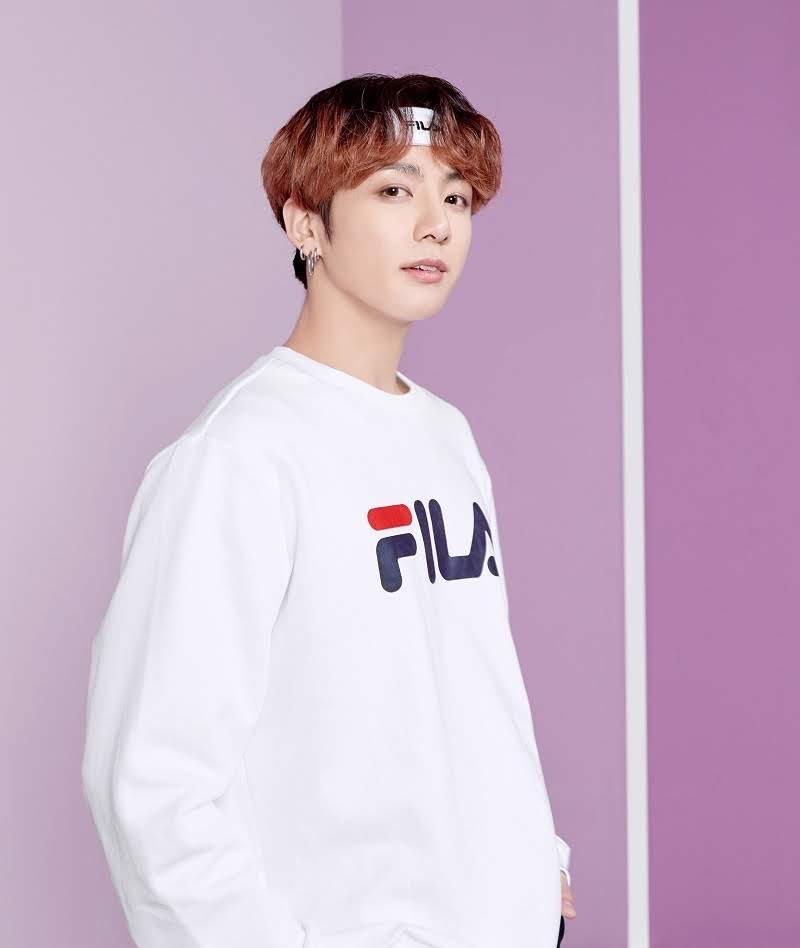 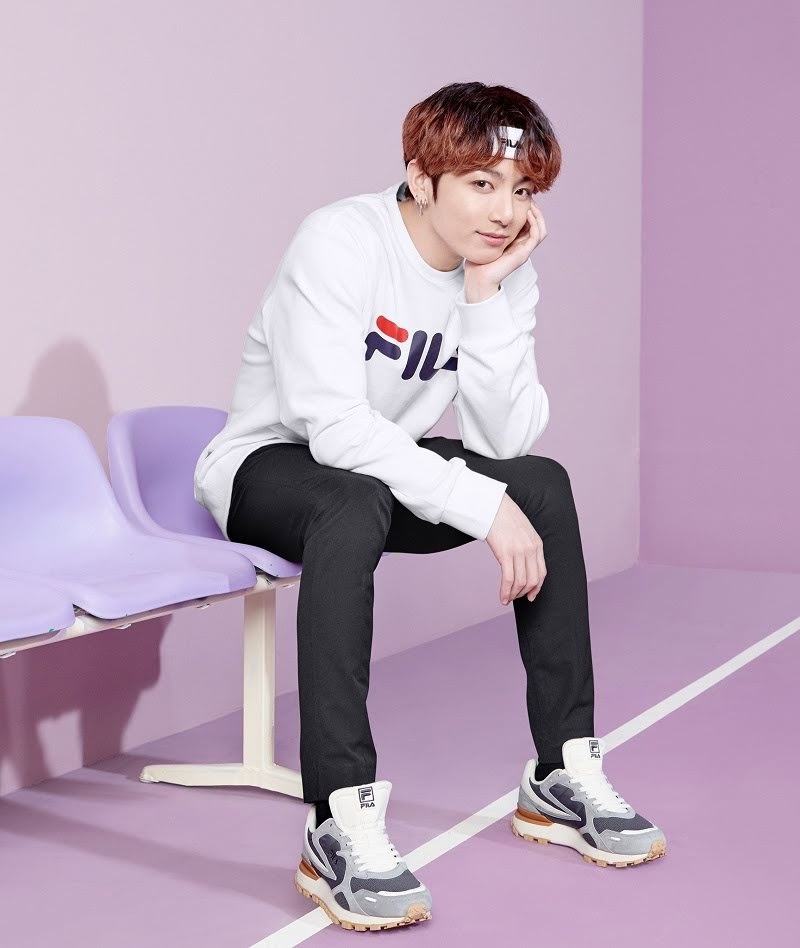 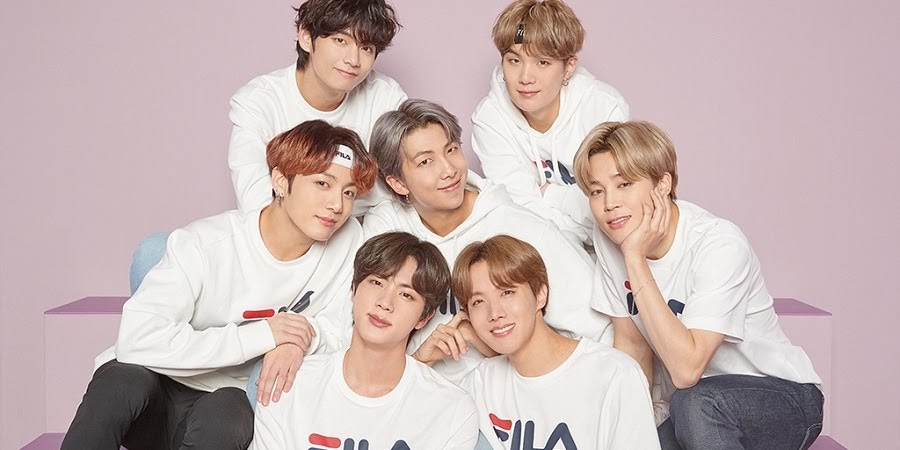 BTS Jungkook Graduated in 2020 —AGAIN!! Due to COVID-19 Pendamic, Students Can’t attend Schools and Graduation Ceremonies, But for this Virtual Celebration like Dear Class of Youtube are arranged to give honor and respect to those Students who have been Graduated during this difficult time. But BTS Jungkook is having his good time of graduation […]

IU and Suga to collab for Her New Single and ARMY’s Exe Have Stopped Working!

IU’s surprise comeback announced while having a shocking and exciting collaboration with BTS’s Suga.‘ On April 27, a piece of the shocking news was waiting for ARMY. It has been announced by EDAM entertainment (IU’s official agency) that IU and Suga have confirmed to have a collaboration for her New Comeback On May 6. IU and Suga collaboration […]