Mnet’s New Teaser Confirms The Appearance of BTS on I-LAND.

“I-LAND” is an examination reality program for the creation of a new boy group. It’s the first project by BELIF+, which is a joint bridge between CJ ENM and Big Hit Entertainment. 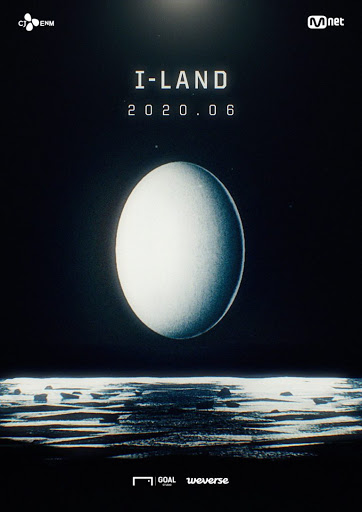 On July 31, In the Recent Episode of Mnet’s Survival “I-LAND,” The Teaser was Shared at the end of the episode when trainees talk about the impact of BTS on their life.

For the I-LAND participants, meeting BTS is a dream which will come true. Some of them started their career in music industries by inspiring from BTS

“I think I changed after seeing BTS; They were so cool that it made me want to go to Korea” — K“

“I think they made me realize I want to be an idol.” —Sunghoon

A caption then appears with the BTS logo, “AND, Into the I-LAND, BTS,” and the date of August 14.

BTS Special Appearance on I-Land is Confirmed. However, It is unclear what their role will be, but fans predict that BTS will be the judge of performances, teaching them, or both.

So Get Ready ARMY For Next Amazing Episode of I-Land!!!

More: From Toy Car To A Real One, BTS V Has Bought A New Hyundai Car