Big Hit Entertainment has announced it’s long-awaited BTS Japan 4th album “MAP OF THE SOUL: 7 ~ THE JOURNEY ~” that will be released on Wednesday, July 15!

It will be BTS’ 4th Japnese Album. Their last Japnese album was released back in 2018 on April 4.

On May 7, The details for the album such as name, the tracklist and release date was officially announced by BTS Official Japan.

According to it, New Album will contain 4 new tracks including the one composed by Jungkook.

Stay Gold is the OST song for the Japnese TV drama “Spiral Labyrinth ~ DNA Scientific Investigation”, and the Japanese original new song of the album “Your eyes tell” which Jungkook was involved in composing. 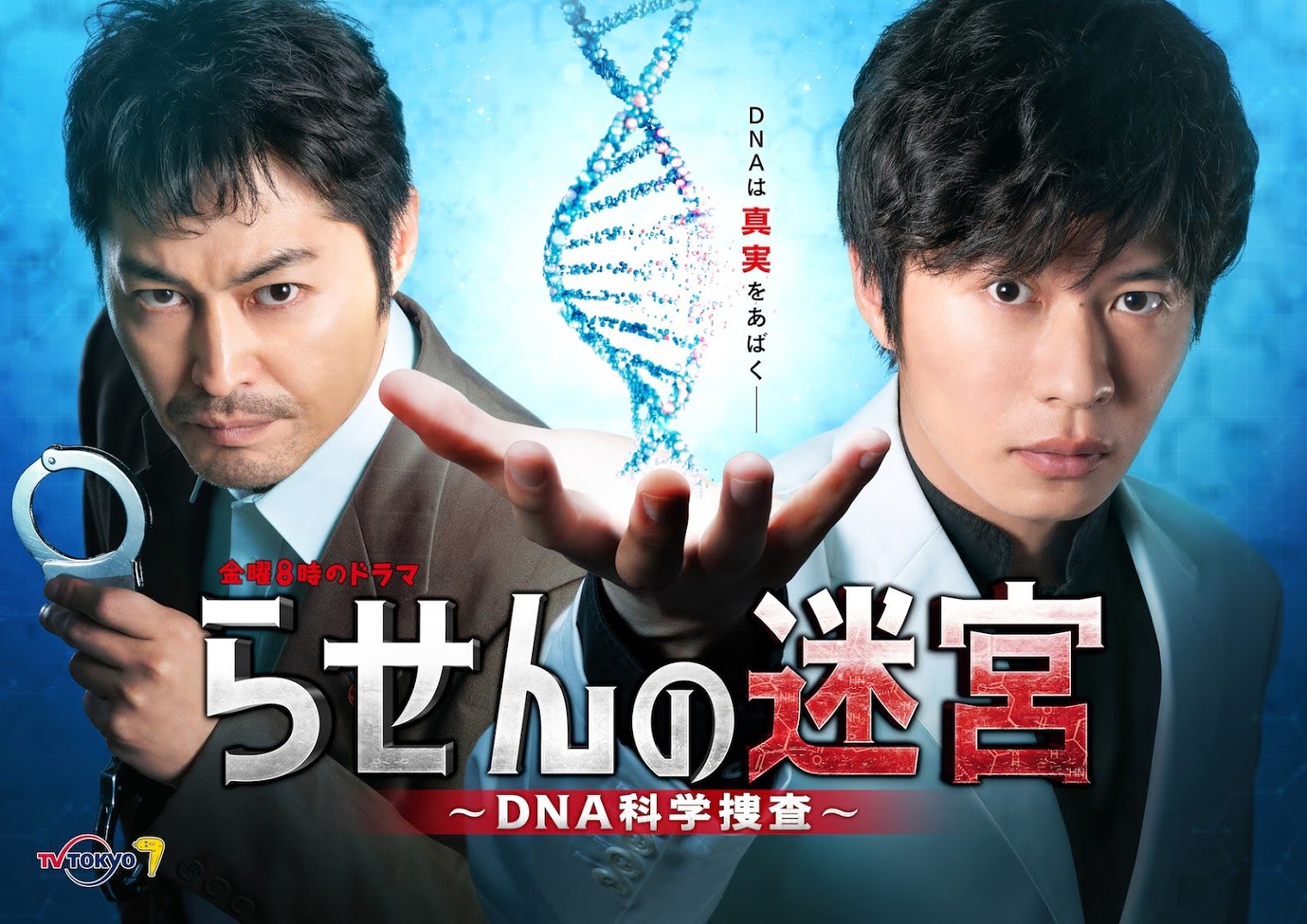 It includes Four Japanese ver. Of their hit songs “ON”, “Black Swan”, “Make It Right“, and “Dionysus“.

The album also includes a DVD disc Having new Behind the Scenes footage.

BTS included the lines in their VCR, of MAMA 2019 that was just nothing but the names of their Intro and Outro of New Album. And No one noticed it.

Well played BTS! So ARMY Did you figure it out?

JK has composed the song in their New Album!

The Embodiment Of Black Swan Jimin, Is Remitting The Blood, Sweat, & Tear Era-Again

BTS is telling what they want to hear from the ARMY on their comeback and it is heart touching! BTS all members (Jin, Jimin, J-Hope, V, Jungkook, RM & Suga)had an interview on the set of ON official Mv. It was a 7–second interview. So they have to answers the questions within the time limit […]

Bts has released their BTS (방탄소년단) ‘ON’ Official MV on February 28, 2020, at Mid- Night according to (KST). This video is released 5 days after their new Album Map of the Soul: 7. Bts has already dropped their 1st video of Title Track BTS (방탄소년단) ‘ON’ Kinetic Manifesto Film: Come, Prima Check out Bts […]