ARMY get ready! BTS might drop something new. BTS’s RM and Jimin Hinting about it on recent Jimin’s V-live and RM accidentally gave a spoiler.

BTS proved that they are workaholics. When all the world mostly on lockdown and people are closed in their homes, BTS is no other than the exception. But they are working even harder, preparing something new and might planning a surprise again for their beloved ARMY. BTS members are found dropping hints about it.

BTS’s V always finds time for his ARMY on Weverse. On March 10, he gave a small teaser about it. While talking about what game to play, V made everyone astounded that he was in the middle of the shoot at this moment.

I Don’t Have Wifi Right Now to Download the Game cause I’m at a Filming Studio!

V’s Statement made the whole fandom burst into curiosity. They started to wonder what he is shooting?? A Fan asked;

“I wonder what kind of shoot is…?” 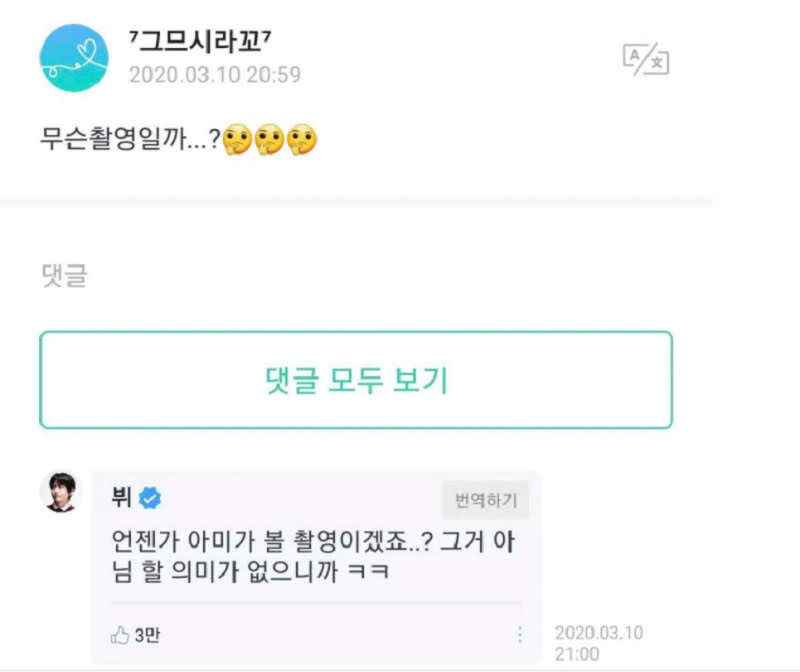 “It’s Probably a shoot that ARMY will see one day, right……? there’s no reason for us to shoot if it’s not that?” 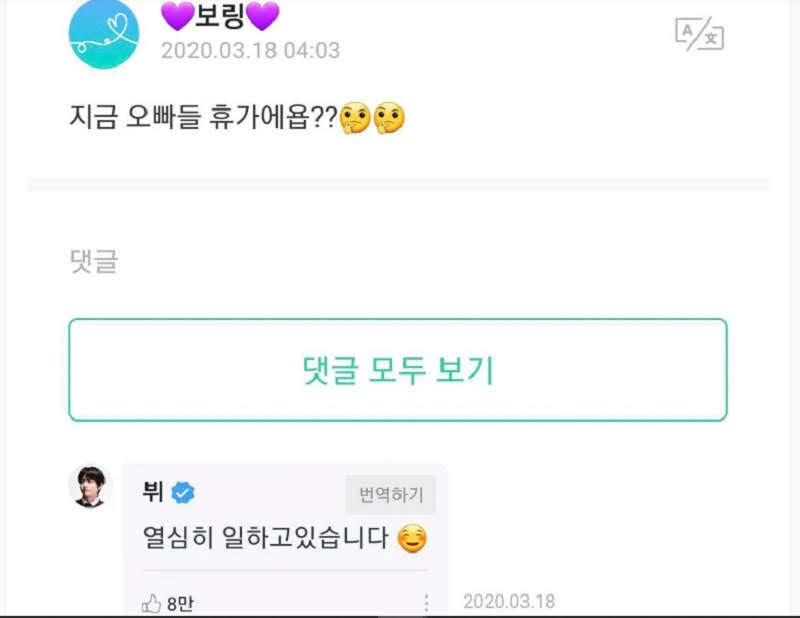 “Are u guys on vacation right now.”

“We Are Working Very Hard!”

On the same day, J-Hope also made a skeptical comment to a Fan.

“Oppa, what kind of style of music are you working on these days I m already excited about it”. 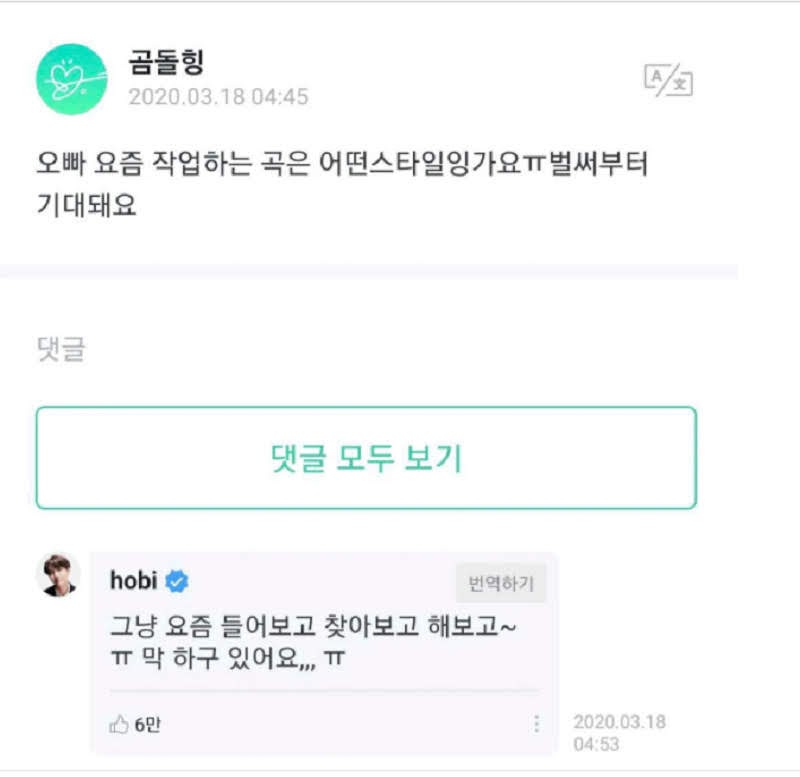 Jimin held a Vlive on March 26, chatted with his fans and updated about what he is doing in recent days. Meanwhile, RM made a chaotic visit to Jimin’s Vlive. BTS RM and Jimin were having a cute and funny conversation on Vlive with fans until 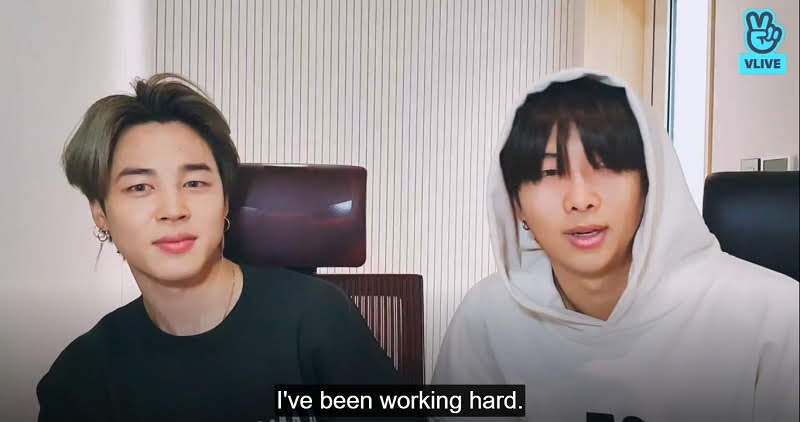 RM gave a hint about “His” working on something and that they are preparing something new. 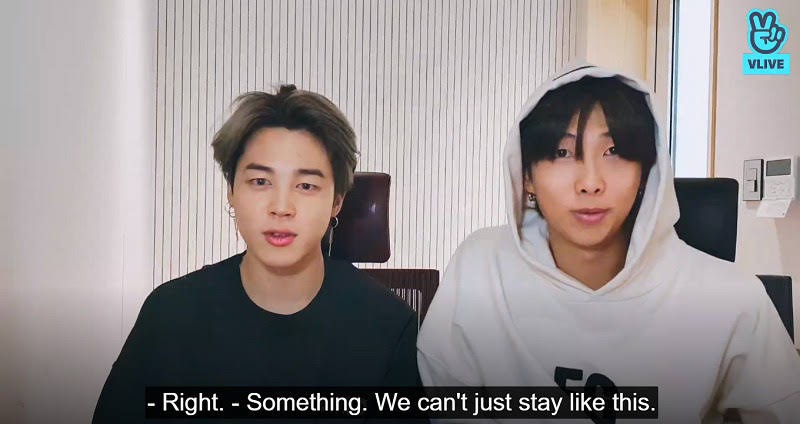 About the maintenance of Jimin’s rhythm, it seemed that RM shouldn’t have mentioned it. 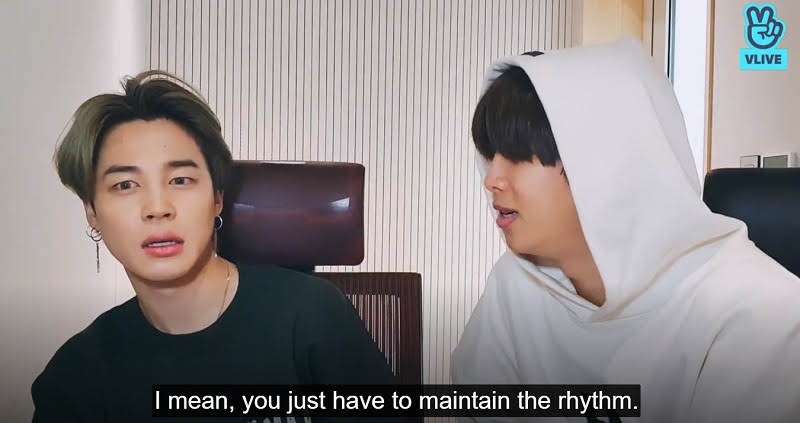 Soon he realized his mistake by seeing Jimin’s Face. 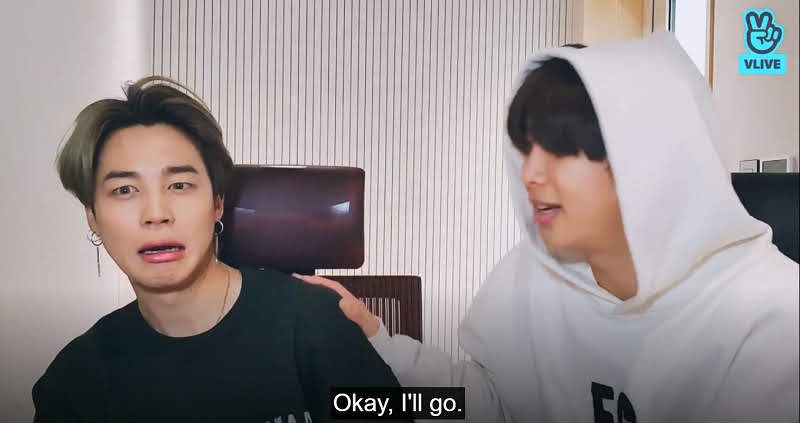 After that RM left Jimin startled. 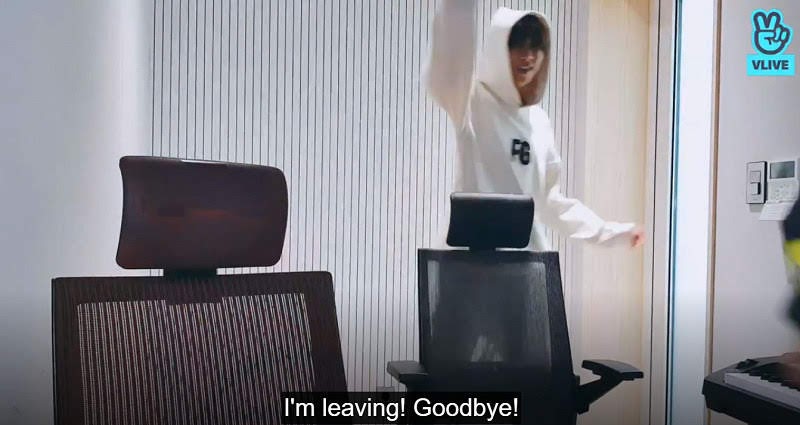 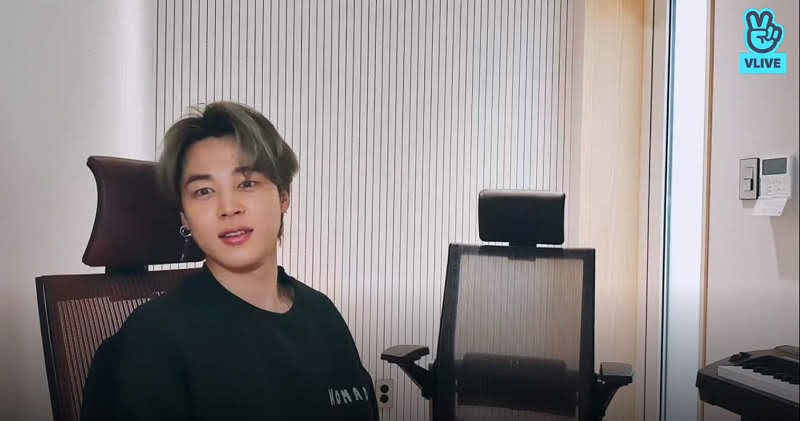 So what does BTS have in store for the ARMY?? Only Time will Tell but it gonna be a huge one!

BTS Net Worth compared to Blackpink Net Worth, Who Is Richer?

BTS Net Worth 2020 as a whole total of around $60 million. The main source of BTS Income is Music Albums which enjoys Excellent Sales, Solding out  Stadiums for concerts, Performing in shows and appearing on Reality shows  (Bon Voyage). BTS has also selected as Brand Ambassadors for various brands as Puma, Fila, Hyundai and […]