BTS members started flirting with the “Handsome florist” Teacher in a cute way that even he was laughing over BTS strategy. It is now believed that they can be the best even in flirting with their teacher. 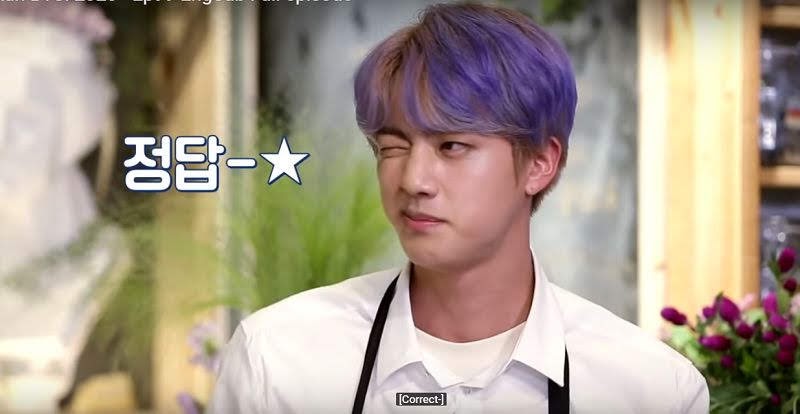 In Run Bts ep 99 BTS has to make assortments with the flowers. As it was their First time, a Florist is appointed as their teacher.

Formerly BTS was apprised by their “Birth flowers” and the meaning behind it. They were amazed over it how the meaning holds the resemblance with their personalities and even with the songs such as “Dead Leaves” by Suga and “Serendipity” of Jimin.

After this segment, Florist teaches BTS how to make Boutonneris and they focused on teasing him by flirting instead of boutonnieres. Their compliments for him showed how these Humble kings trying to be funny and making a comfortable environment.

For this Suga lead it First

“Isn’t he handsome enough to be on Produce 101”

“A male florist looks so cool like in dramas”.

J-Hope wanted the sound effects for a better atmosphere. Which on later added by the Run BTS team.

“Such a Handsome Teacher”

“We need some special sound effects” 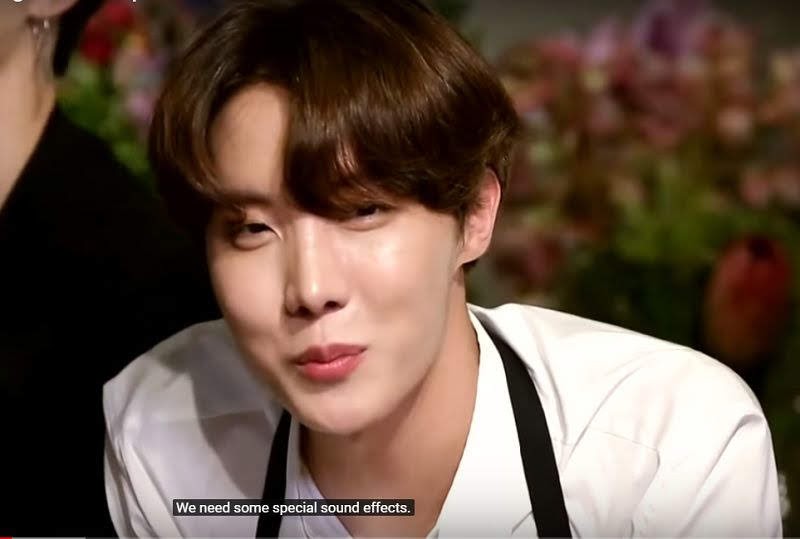 Jimin praises his style and outfit. 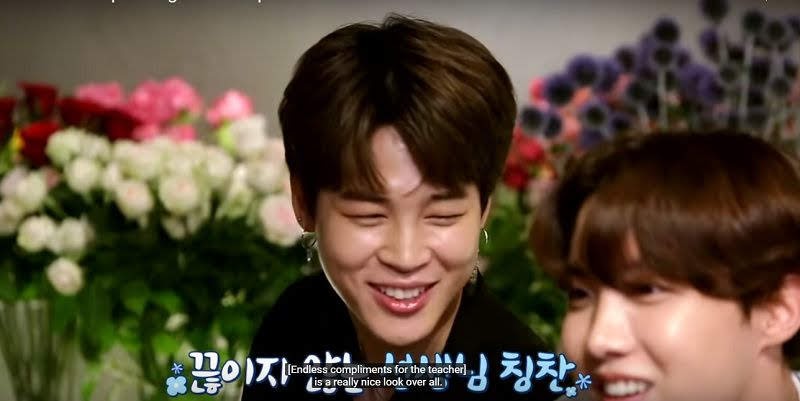 “His Outfit and Hairstyle is really nice look overall”.

Added by V that

“I think he’d have an unexpected side”. 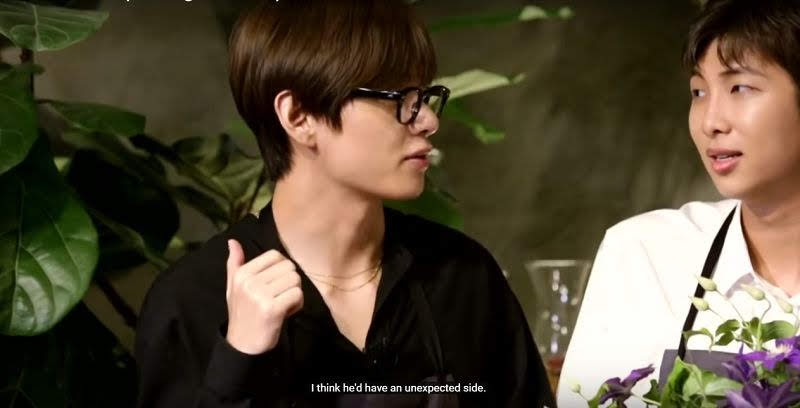 and then he suddenly asked him unexpected questions

“How many years have you been a florist for?” 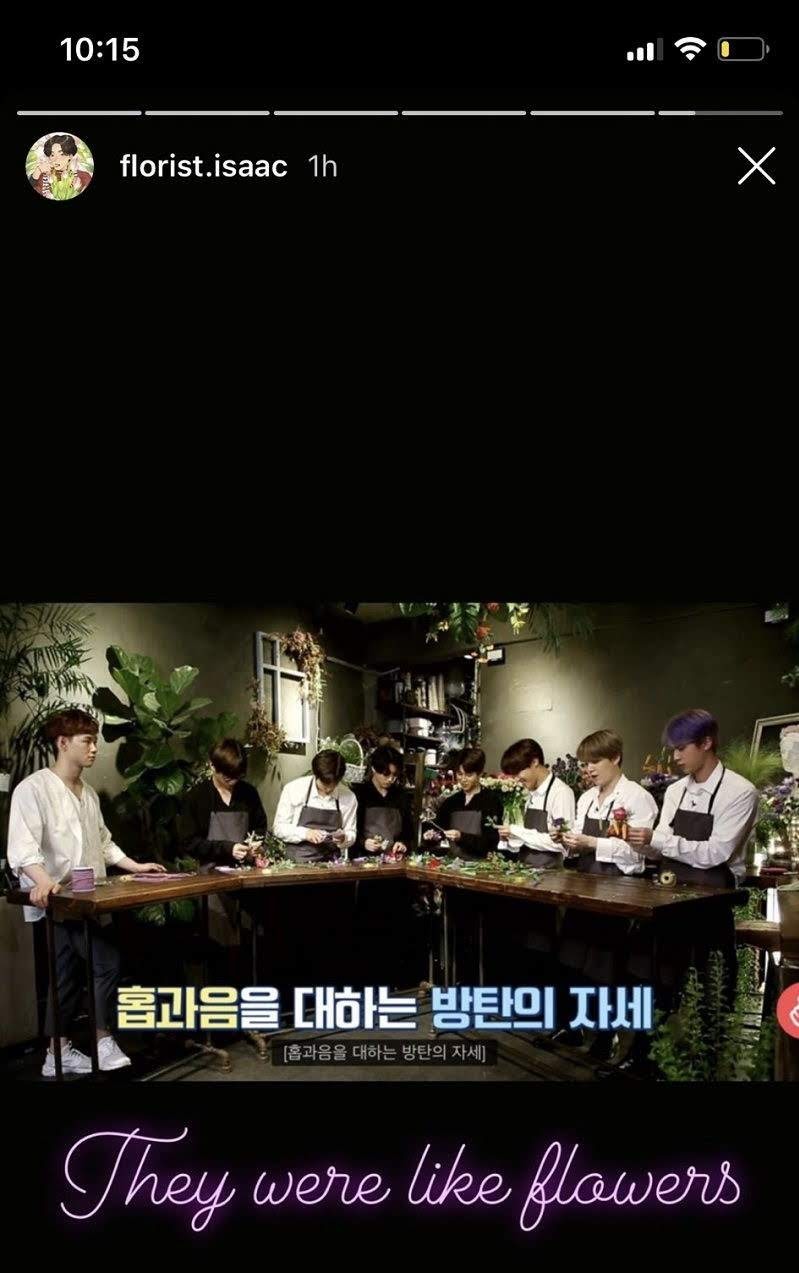 Finally, after a long struggle, BTS succeeded in making beautiful assortments and “Winner of the Day” was Jin whose Boutonneris and Corolla were leJINdary!!!

Today’s Run Bts Episode was all about

In Seven years long Journey towards success, BTS proved that indeed Teamwork Makes The Dream Work! On September 8, an announcement made all fandom alongside BTS went frenzy that BTS spends 2nd week on Billboard Hot 100. They are the First Group in the century to rank for two consecutive weeks.   Within a half-hour of […]

BTS Festa 2020 opening ceremony will leave you in laughing for minutes! BTS anniversary is known as Festa that BTS and ARMY celebrate every year for the past seven years) But Festa 2020 has been extra special for the ARMY as it’s THE month for BTS 7th anniversary since their debut. It was June 13 […]