BTS Dynamite evaluated to have an upshot on the scale of 1.7 trillion won that is around (USD 1.4 billion).

Recently, BTS English rack “Dynamite” made a remarkable history when it debuted on Billboard’s Hot 100 chart at No.1 position that is the highest-ranking on the chart achieved by any Korean Artist ever. Informer from the research centre explained,

“In the process of calculating the scale of direct sales, we excluded the profits from concert tours after considering the reality that live concerts are impossible, and we implemented profits from online concerts. If we take attracting foreign tourists and live concerts into account, and if we additionally consider the synergistic effects of the uptrend in the nation’s image and brand, the economic effect will be even greater.”

“The results BTS have achieved greatly exceed this number. Not only have they provided a type of remedy to people all over the world suffering from COVID-19, but they have also become the pride of South Korea’s culture once again.”

Related: Here Is The Reason Why BTS Break The Silence: The Movie is Delayed 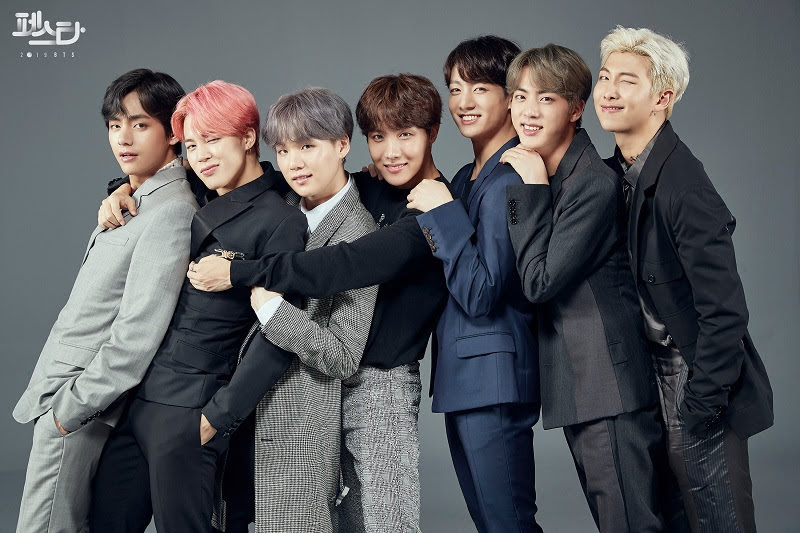 BTS has released their Official MV For Black Swan and #BlackSwan is now Trending Number 1! screenshot from bighit youtube BTS has always put something Extra in their MVs.Here are some things that you might have not known. 1. Wings Jungkook tried to Open his Wings, but he wasn’t able to do so unlike Jimin, […]

BTS Dynamite MV made insane YouTube records while targeting the 100 Million views in 24-hours. On August 21 at 12 PM KST, BTS shared the Record-breaking MV of Dynamite. It is an upbeat, funky, and refreshing summer song. Dynamite is BTS’s first-ever song entirely in English. Fastest MV to reach 10-million views Soon after release, […]