BTS Along with Global Stars to Line-Up For “HOME FEST” in The Late Late Show with James Corden. 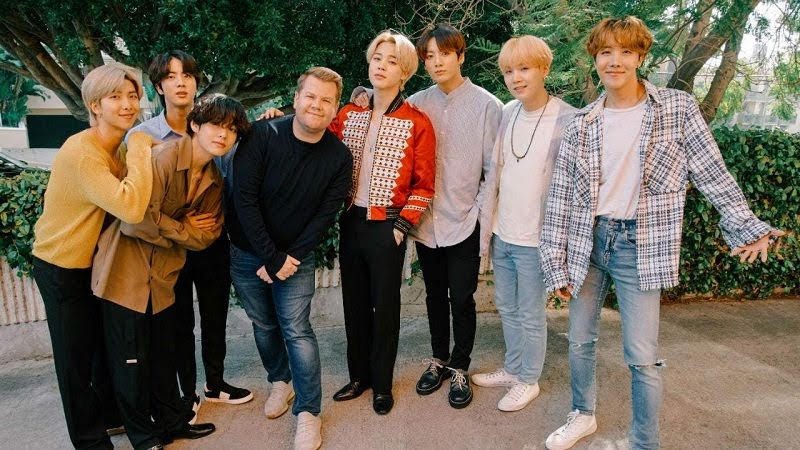 BTS with Dua Lipa, Billie Eilish and Andrea Bocelli with many more Artists to appear in James Corden Show on March 30. 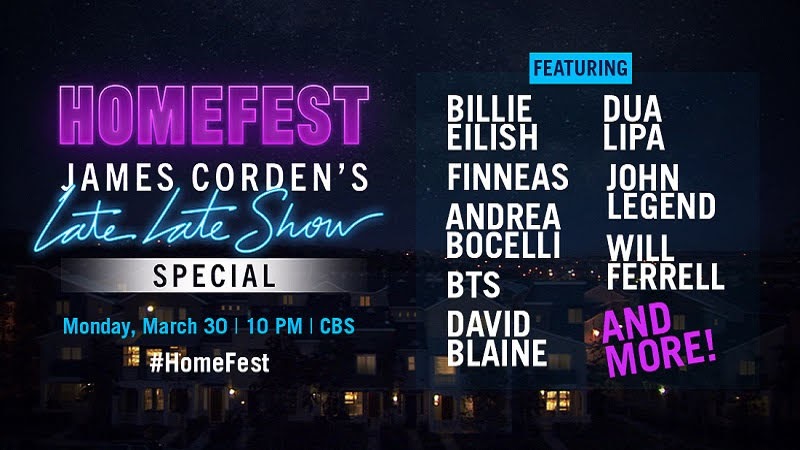 On March 25, E-News reported that James Corden will hold an Episode named as “HOME FEST” with the Global Stars.

James Corden will host the Show from his Garage with celebrities from their homes. The step was taken due to the widespread of COVID-19.

The Stars will also Perform from all over the Globe.

Billie Eilish With her brother Finneas from Los Angeles. 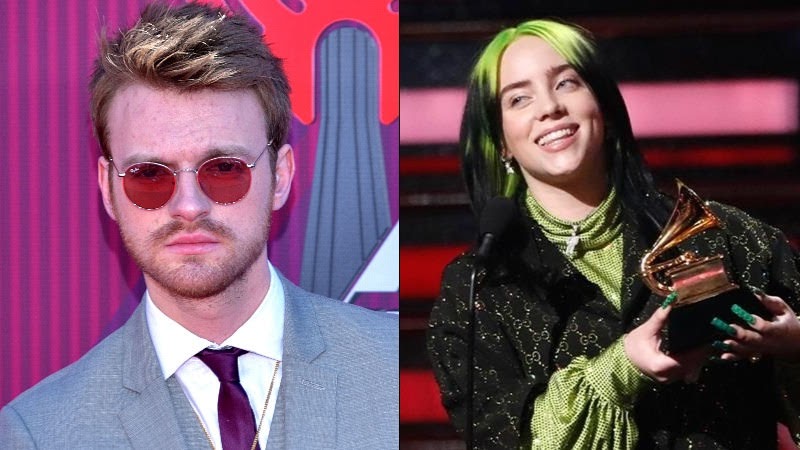 BTS will perform from South Korea. 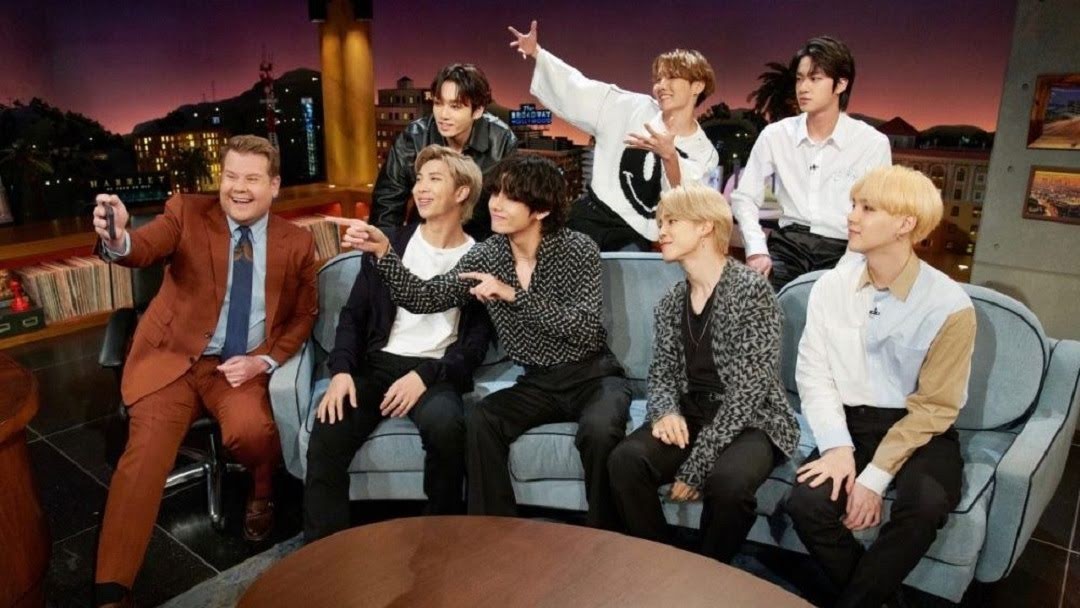 Dua Lipa will perform from London, Andrea Bocelli from Italy and John Legend from Los Angeles. 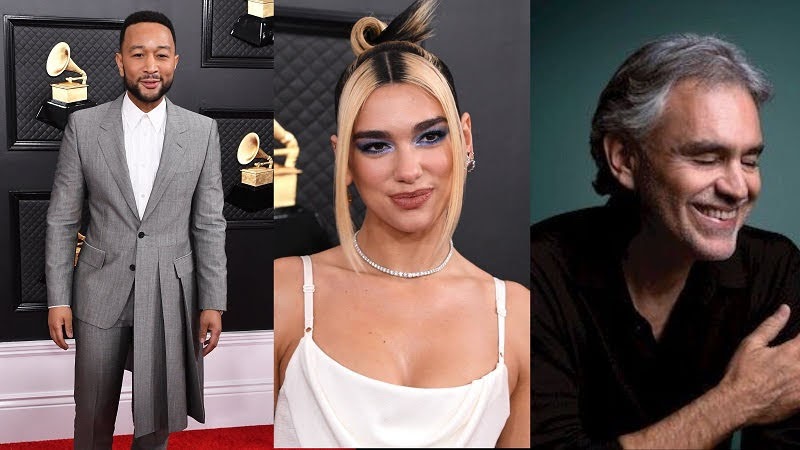 It is Reported that Show will Focus on encouraging people to take part in preventing the spread of COVID-19 According to instructions of CBC and Government. Also to make a donation for Feeding Children and The CBC Foundation.

Bighit Staff Risked Their Lives When They Found That BTS was in Danger!

ARMY has witnessed an eye-opener scene! Fans are frightened when the world-famous boy band BTS has performed in Thailand at the Rajamangala Stadium on April 6-7, 2019. The event was full of fun. But the thing that makes the fans wonder about the day of the show is that at some point why BTS didn’t dance.  In that […]

ARMY get ready! BTS might drop something new. BTS’s RM and Jimin Hinting about it on recent Jimin’s V-live and RM accidentally gave a spoiler. BTS proved that they are workaholics. When all the world mostly on lockdown and people are closed in their homes, BTS is no other than the exception. But they are […]

10 Interesting And Addicting Facts About BTS “BE” The New Album

This is what we need to know about the BTS New Album! On September 28 at midnight KST, BTS announced that Their new album is going to release on November 20 at 2 pm KST and at midnight EST. The news was shared via Twitter and Weverse that their new album would be titled as “BE”. For the new album, BTS has been sharing […]