ARMY has witnessed an eye-opener scene!

Fans are frightened when the world-famous boy band BTS has performed in Thailand at the Rajamangala Stadium on April 6-7, 2019. The event was full of fun. But the thing that makes the fans wonder about the day of the show is that at some point why BTS didn’t dance.

In that event, fans misunderstood that the weather of Thailand during April wasn’t suitable to perform. Because it was so hot. Therefore making all 7 members unable to fully perform. But it didn’t reduce the enjoyment of the concert Because the BTS is full of every show. 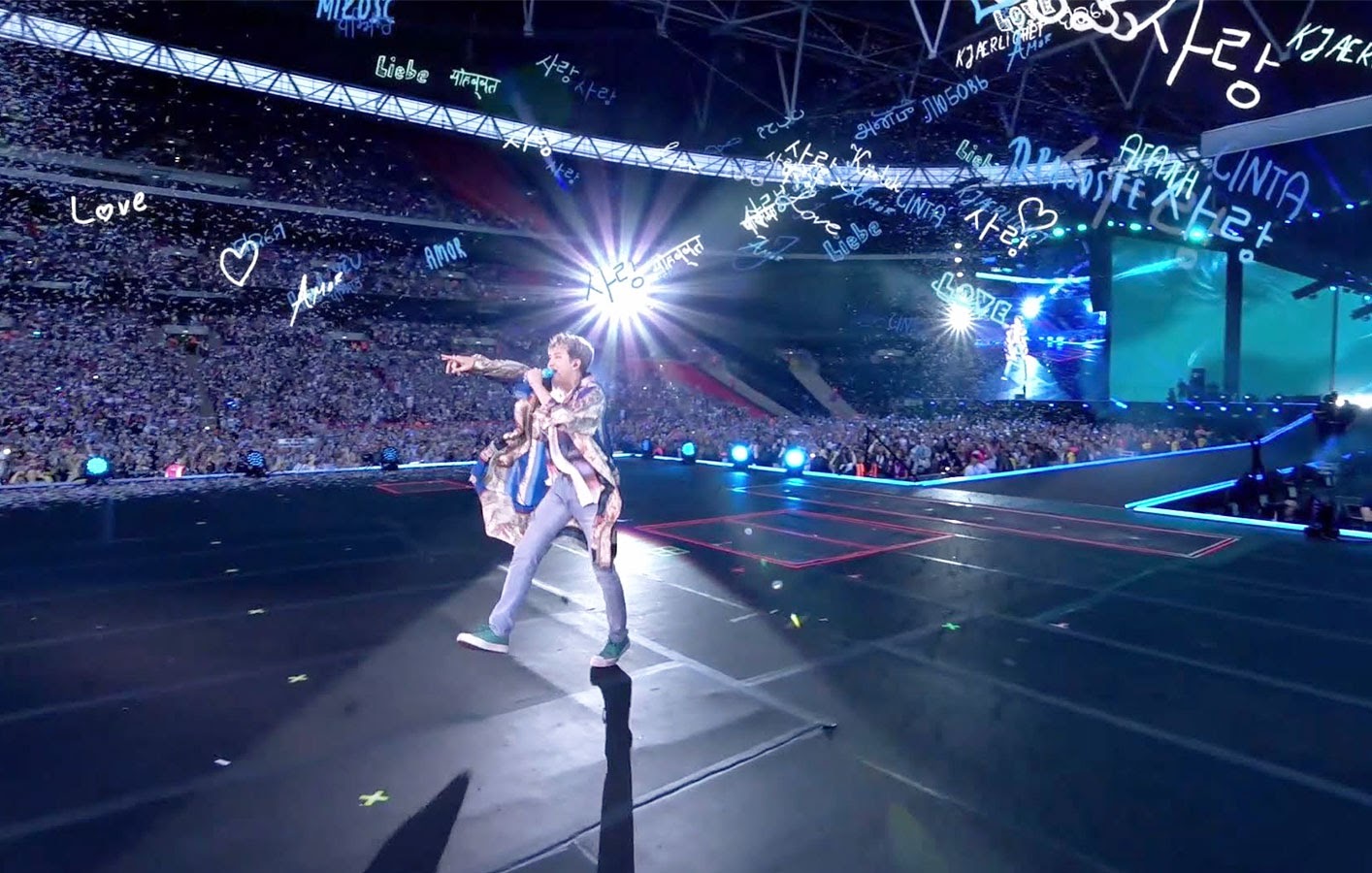 Now recently, Big Hit released Docu-series. A series of behind-the-scenes movies named “Break the Silence”. It is about the story in every show held in each country until the EP of BTS to perform in Thailand. Which is why the fans are tearing! 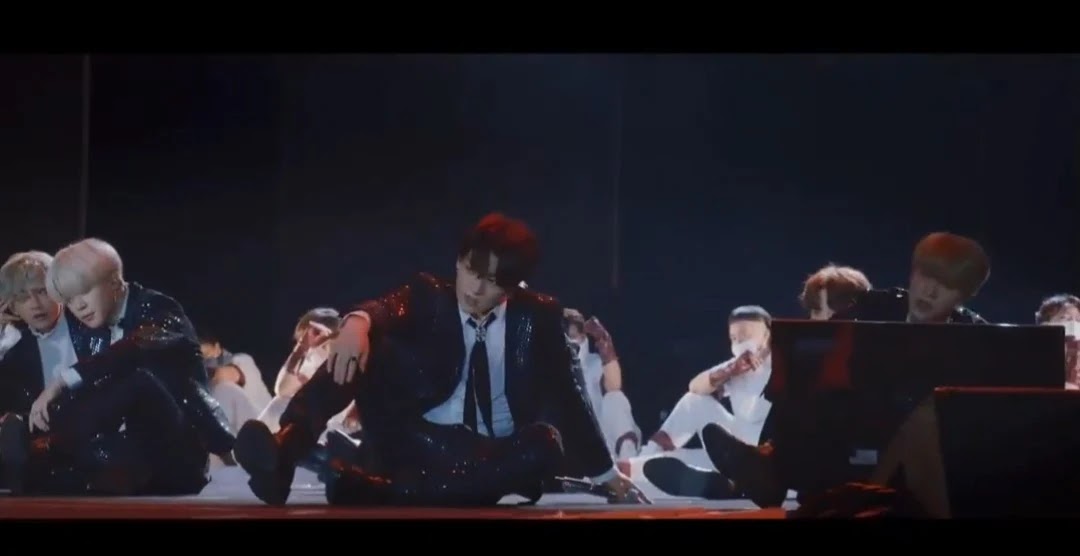 Fans are able to see the hardships And the story that happened in concert last year. The reason why the BTS didn’t dance at certain times is because of the stage that was broken. We know that whenever BTS performs “IDOL” with dancers, they always shake the stage. But this time, it was so dangerous and scary.

On knowing the situation that BTS is in danger, The staff risked their lives helping to support the stage with their bare hands while fixing it.

It was dangerous to stand underneath the stage, but the staff members continued to work together to hold the platform up until the performance ended.

They cut the picture to the BTS who want to continue their next “Save me” performance and RM was so frustrated not to be able to perform!. 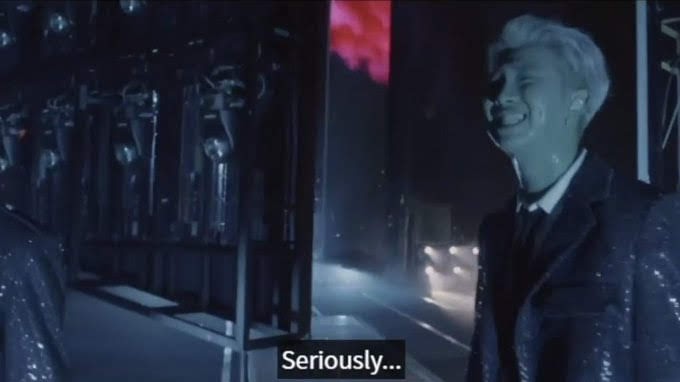 The moments touched fans’ hearts that how hard BTS tries to give their best and an amazing experience to fans. Even by risking their lives. 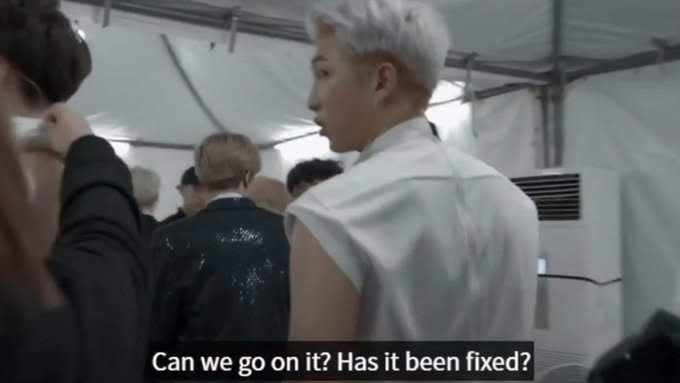 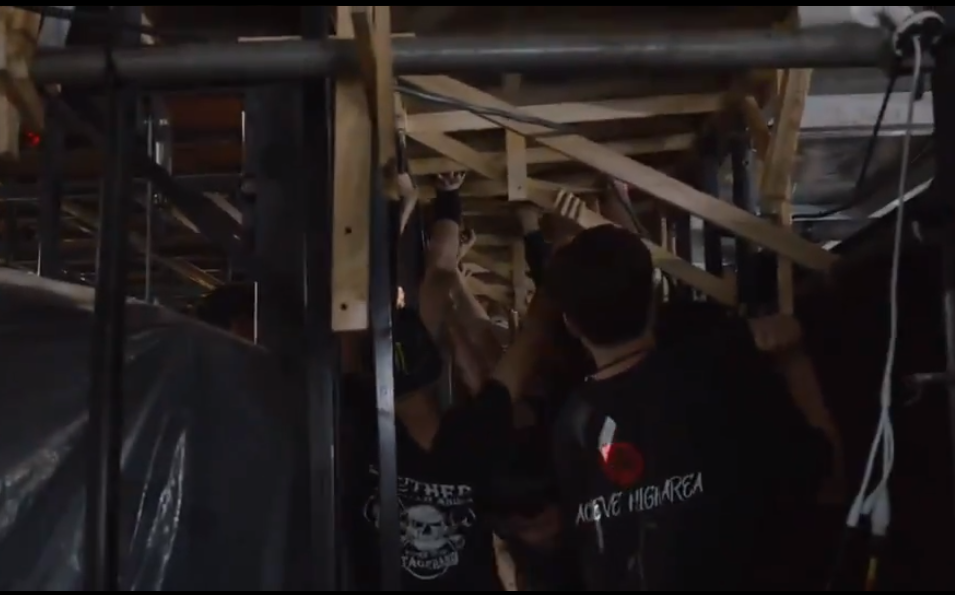 This is not the First time that BTS danced so hard they stage was nearly to collapse. On the 2019 GDA (Golden Disk Award) when they performed “IDOL”, the idols feel like they were in an earthquake.

BTS’ staff deserves so much respect and love. They noticed it and managed to fix in time without any of the members/dancers getting hurt!

During the making of Black Swan MV, some of BTS Funny and Adorable Moments were caught and these will Ponder your Heart for a while. BTS’s Masterpiece and Iconic Mv for Black Swan was dropped suddenly at Midnight according to KST. This surprise was so good that the ARMY fell for it. The location (Historical […]