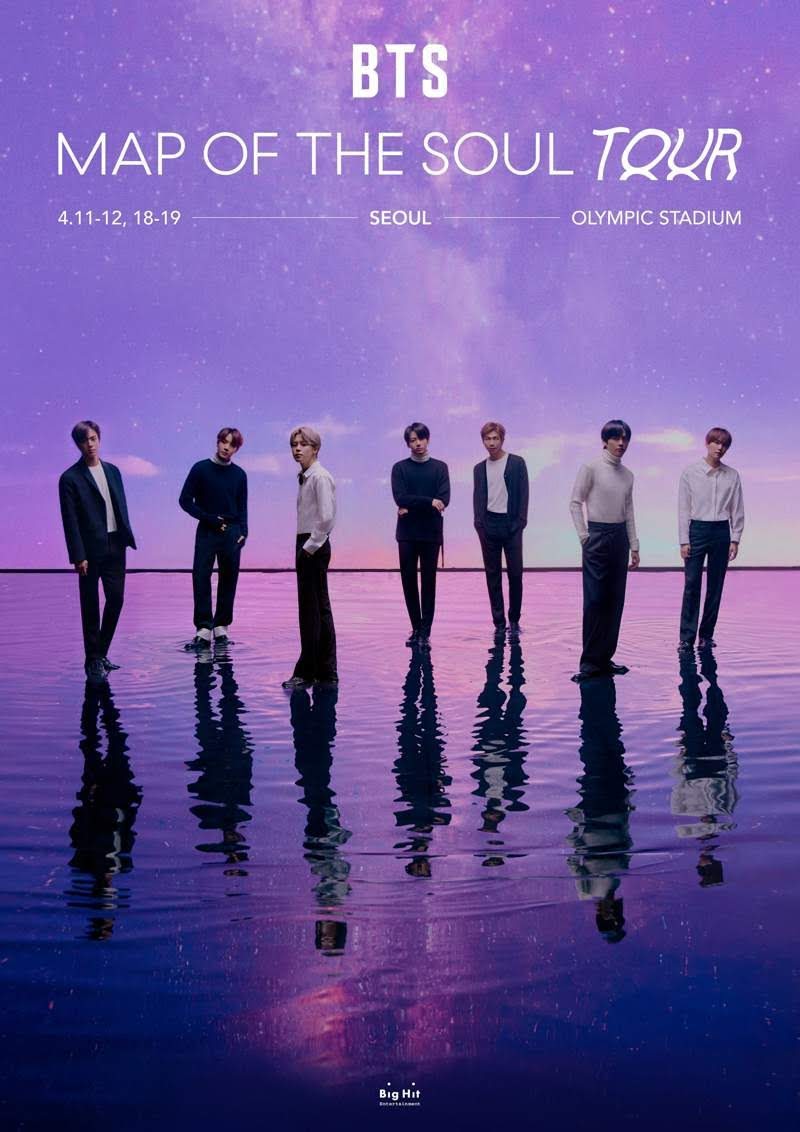 As the tour in Seoul was canceled, so the ARMY was upset. And after the situation gets more serious their tour for Santa Clara (Levi’s Stadium) was also post ponded. On this Big Hit Entertainment has now officially released a statement on explaining the current planning of BTS “MAP OF THE SOUL TOUR 2020”. 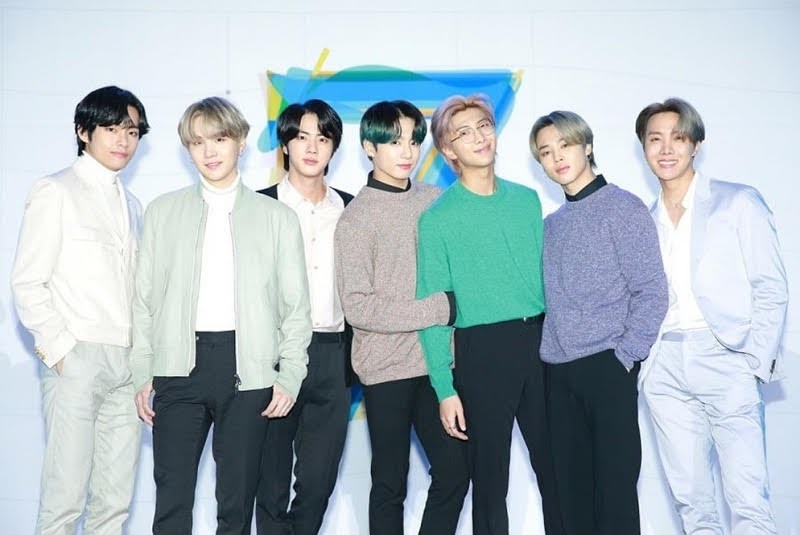 “We will mentor you about the current preparations of BTS “MAP OF THE SOUL TOUR 2020”. As the risk of Corona-19 has raised on a worldwide level especially in some cities and countries, it became more difficult to schedule a show. As a result, “MAP OF THE SOUL TOUR” performances have been disrupted. 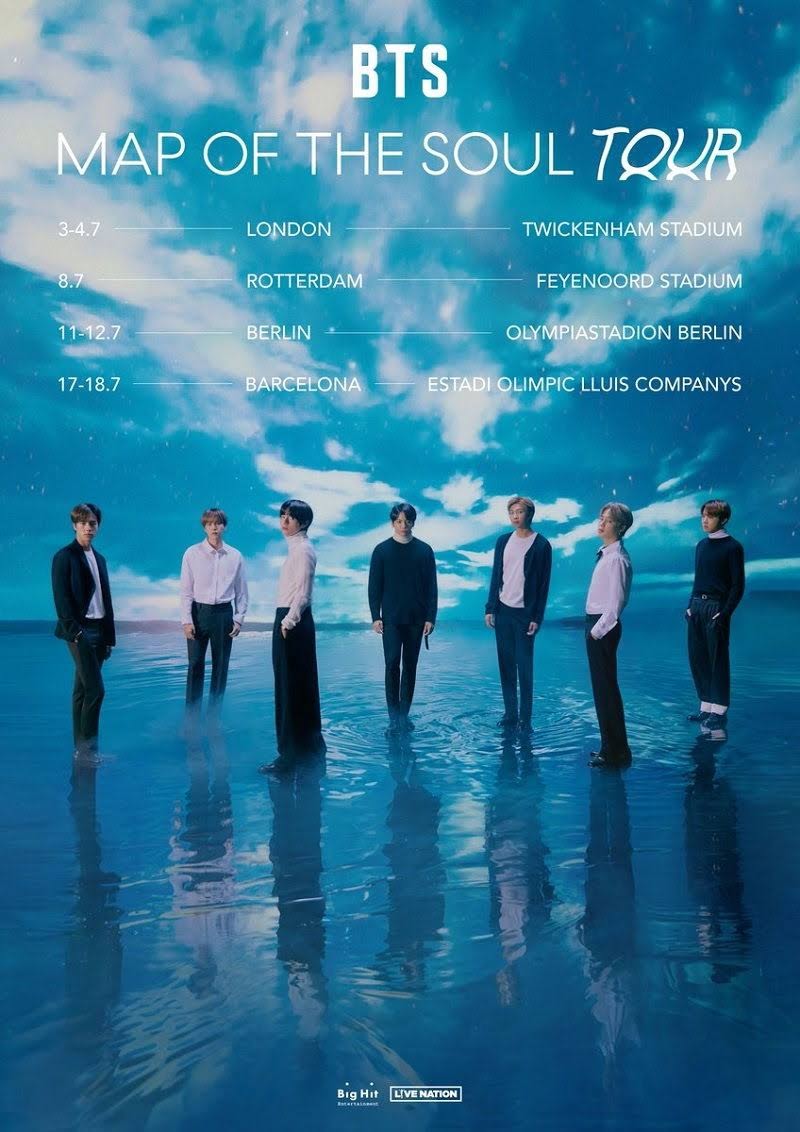 So as for the next steps like canceling performances and rescheduling the tour dates will be decided on the full cooperation, recommendations and direction of both national and local governments and venue for the concerts will be planned by ensuring the safety and health of everyone.

“We are also making an effort to proceed with the performances where possible. Further details will be provided on changes for each region”.

Big Hit Entertainment also encouraged the ARMY who wasn’t able to attend BTS “MAP OF THE SOUL TOUR SEOUL” due to cancellation”. 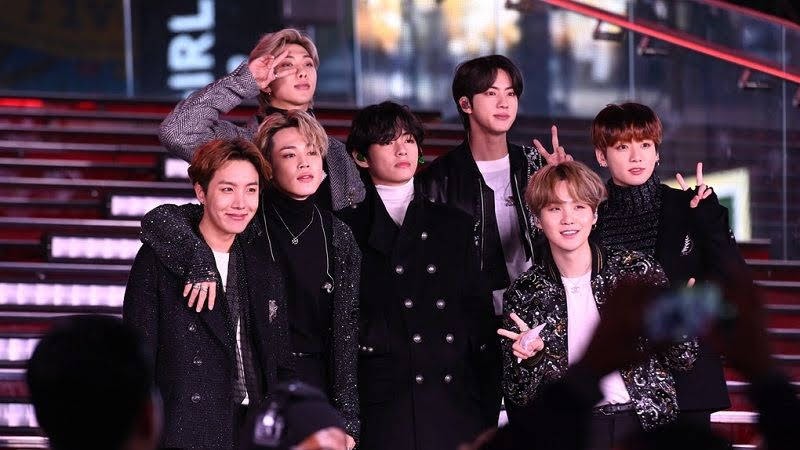 “We are planning a way to schedule for BTS “MAP OF THE SOUL TOUR 2020” Seoul performance when the situation for Corona-19 becomes stable. And also trying to give a high “BTS TOUR 2020” performance for the fans who are waiting for BTS Tour Dates and disappointed”.

In addition, the also said that;

“In this tough condition despite difficulties, we will try or best to conduct the schedule performance as we promised to our fans. We would like to ask for our generous understanding and looking forward to “BTS Map of Soul: 7 Tour 2020”.

BTS is currently scheduled to hold a concert in North America at the End of April. Also, for Europe and Japan until the ending of Tours in September.

We wish that situation become better allowing them to fulfill their plans!

In BTS’s recent [BANGTAN Bomb] BTS’s are giving hope to ARMY and sharing their feelings as they are cut-off for the sake of prevention from COVID-19. Screenshot from Bangtan Youtube. BTS are self-quarantined as the cases of COVID-19 raises in South Korea. Now to raise awareness and to support, Cadets Of Korea Armed Forces Nursing […]