BTS has released their Official MV For Black Swan and #BlackSwan is now Trending Number 1! 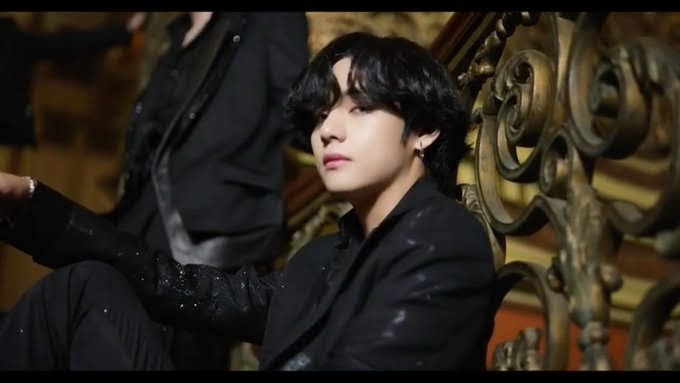 BTS has always put something Extra in their MVs.Here are some things that you might have not known.

Jungkook tried to Open his Wings, but he wasn’t able to do so unlike Jimin, who easily opened his wings.

That may be a concept why Jungkook didn’t have wings in the concept photo! 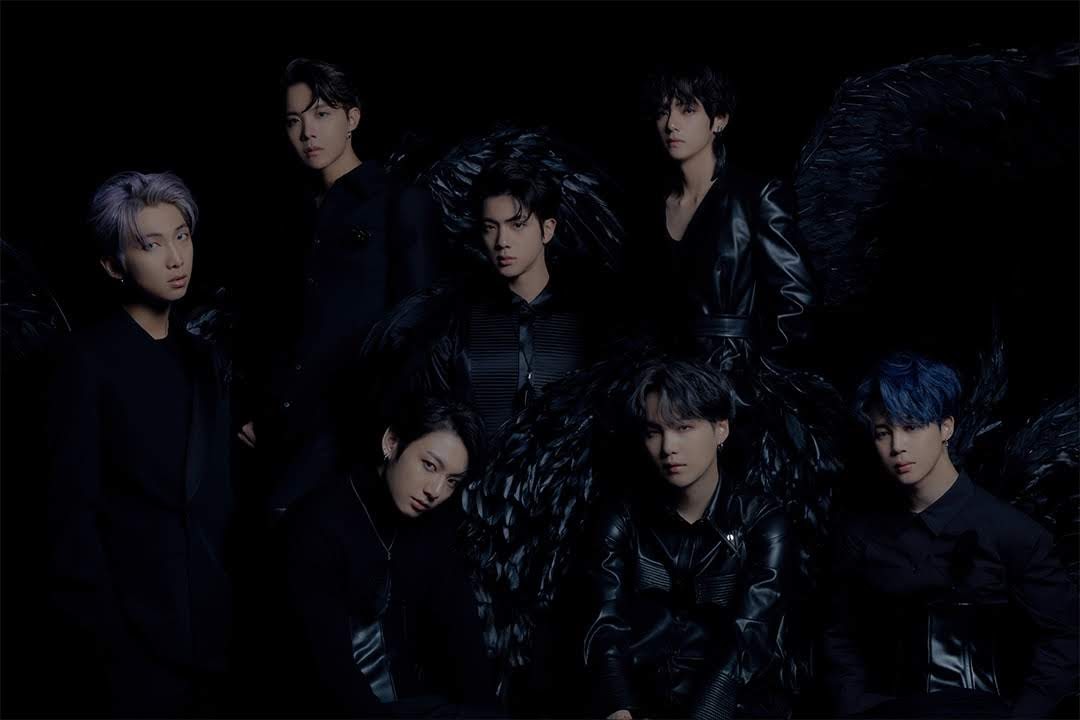 2. Relation with Blood, Sweat, and Tears

BTS always link their MVs with each other. Just like their ON official MV have References with Fake Love, the starting of #BlackSwan was the same as Blood, Sweat, and Tears!

So many references from the actual Darren Aronofsky #BlackSwan

BTS Concept of Map of the Soul:7 was the shadow (inside) and here it is. We can see the Shadow coming from each member! 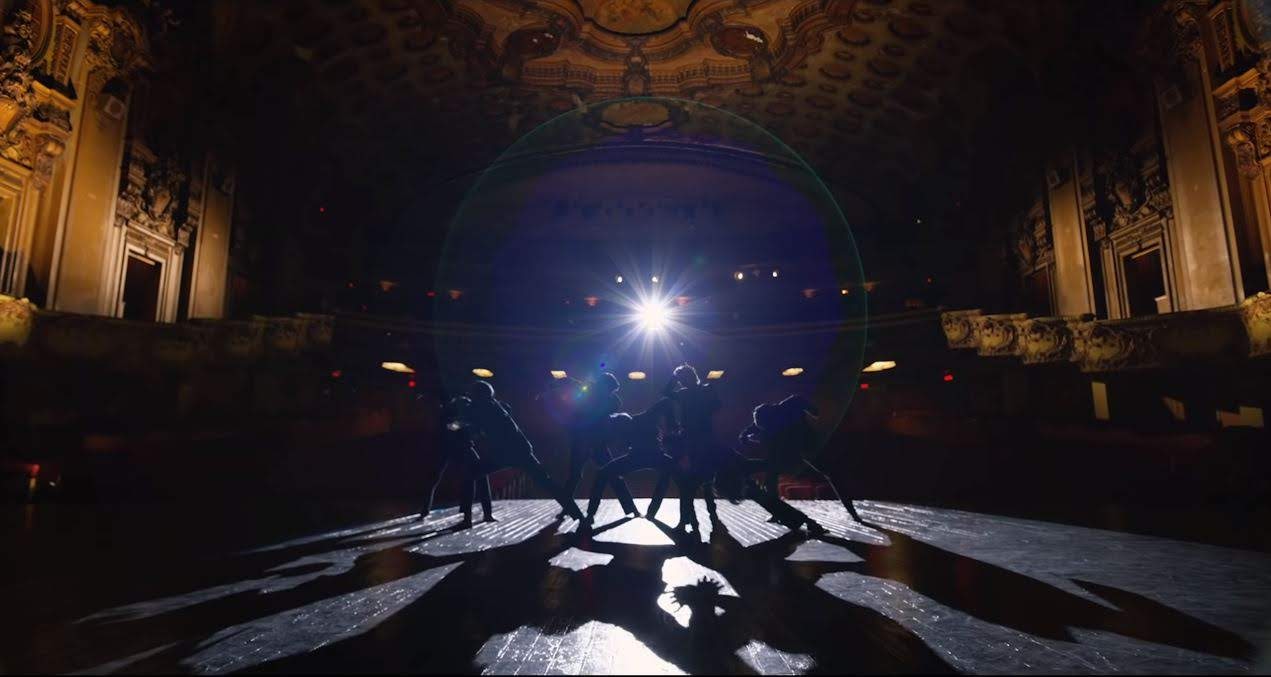 Moreover, the Shadow behind Suga and Jungkook was Jimin. 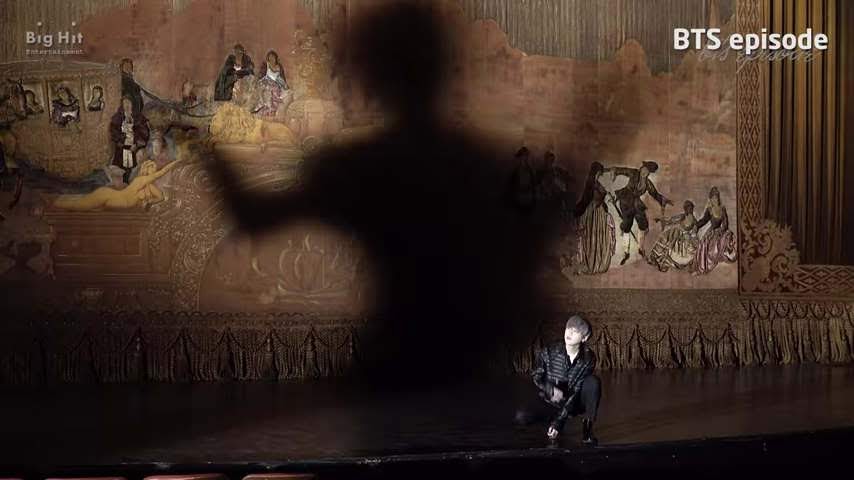 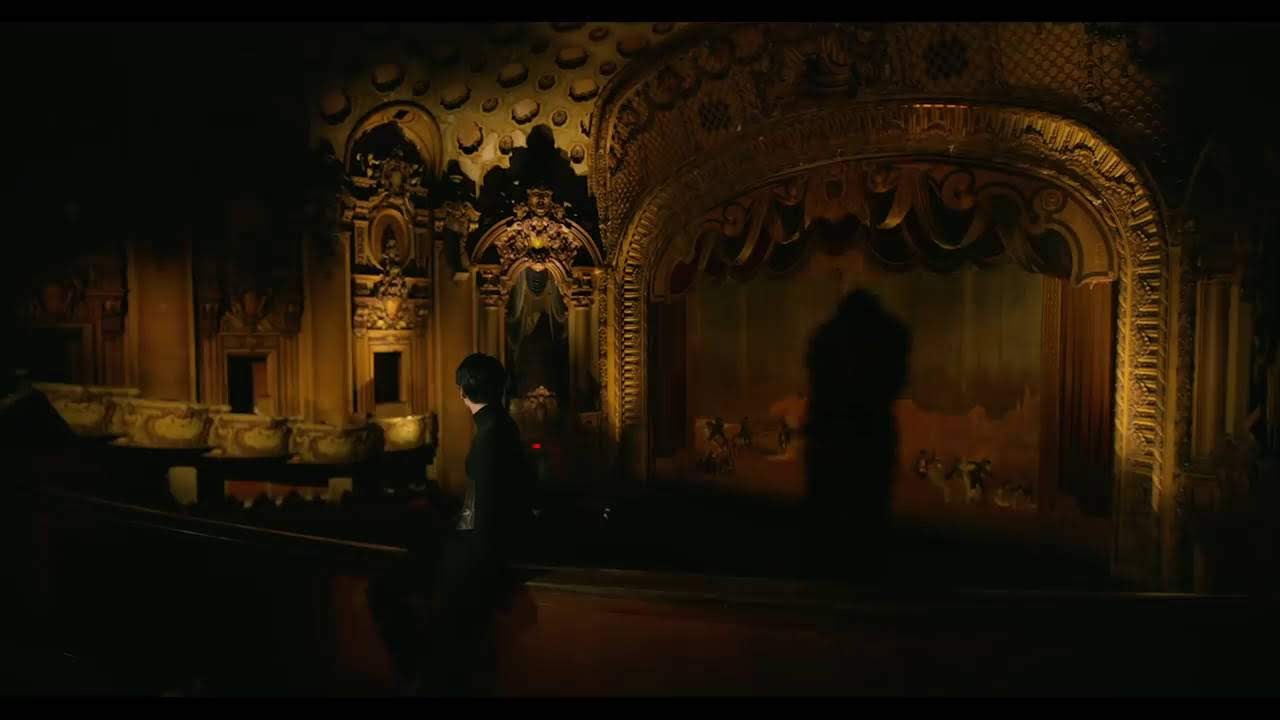 And For RM, his shadow role is done by J–Hope. 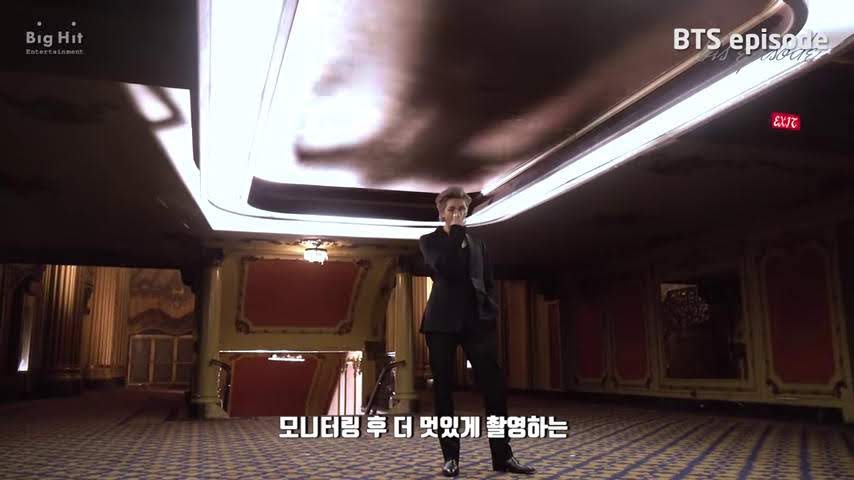 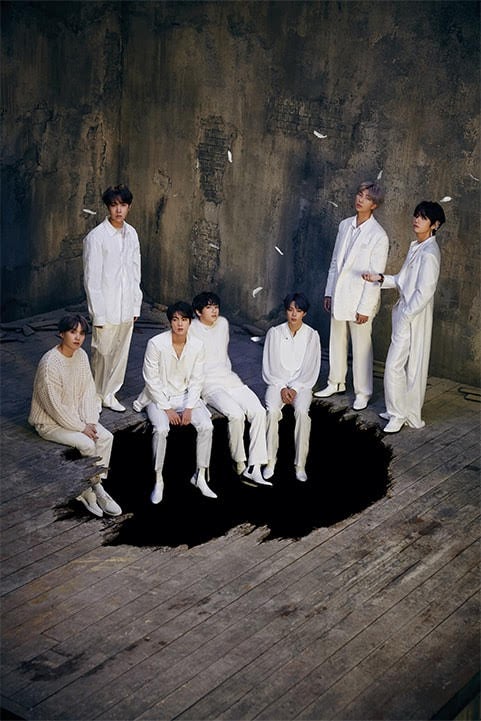 Jungkook Shadow was the same as he was sitting in Fake Love!

Spotify Released Audio Message Of BTS On How They Feel About FESTA.

Listen to BTS Audio Message on Spotify On How they feel about FESTA… On June 10, Spotify dropped a little surprise for fans. Fans are able to listen to a special audio message by BTS members through Spotify as they explain what FESTA means to them. The Playlist on Spotify is Titled as BTS FESTA 2020 AUDIO MESSAGE which […]

The Embodiment Of Black Swan Jimin, Is Remitting The Blood, Sweat, & Tear Era-Again

J-Hope’s sister’s wedding happened this week. The one question that everyone is wondering is why not all the members at the wedding, only Jin, RM, and V, reported attending the wedding while Jungkook Suga and Jimin didn’t make it to the wedding. So what was the important reason is that these three couldn’t take time […]