BTS is telling what they want to hear from the ARMY on their comeback and it is heart touching!

BTS all members (Jin, Jimin, J-Hope, V, Jungkook, RM & Suga)had an interview on the set of ON official Mv. It was a 7–second interview. So they have to answers the questions within the time limit of 7–seconds. They were catechized with interesting questions for which they gave very adequate answers. Out of them, there was a question

“What do you want to hear from ARMY on this comeback?”.

RM said in a very enthusiastic way what he wants to hear. 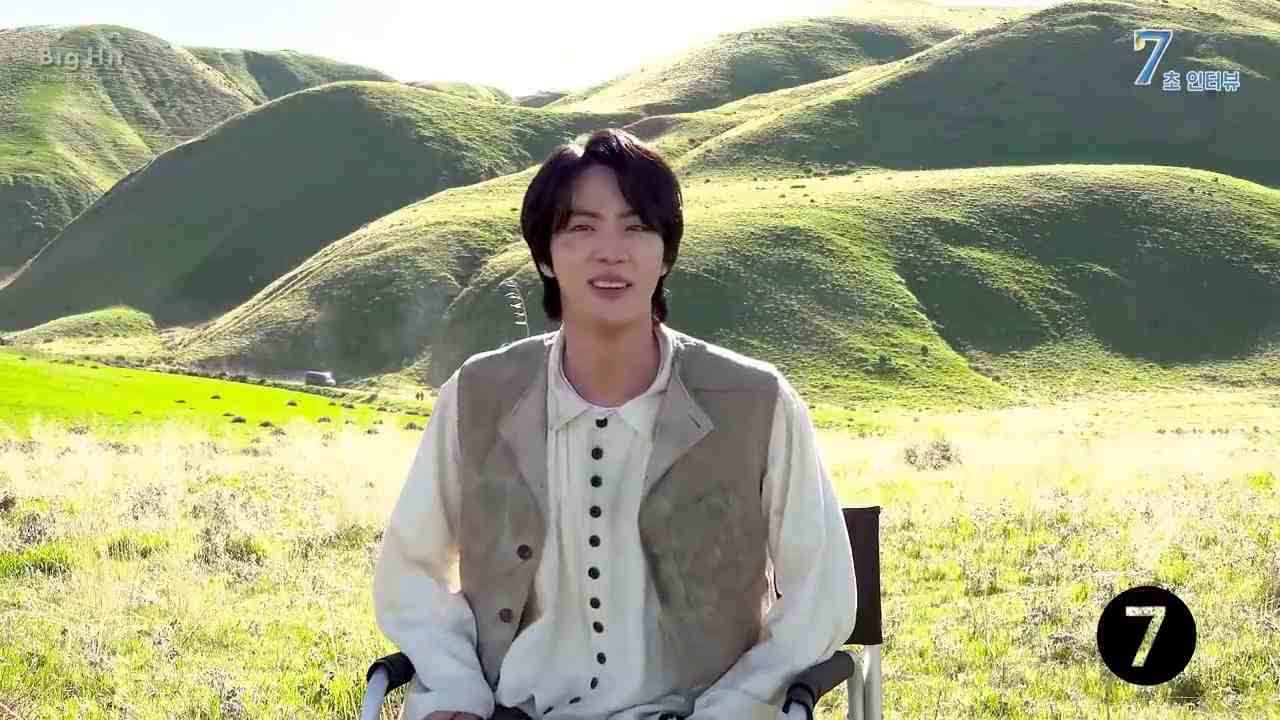 “This comeback as always they are working hard, looking handsome and doing great ”. 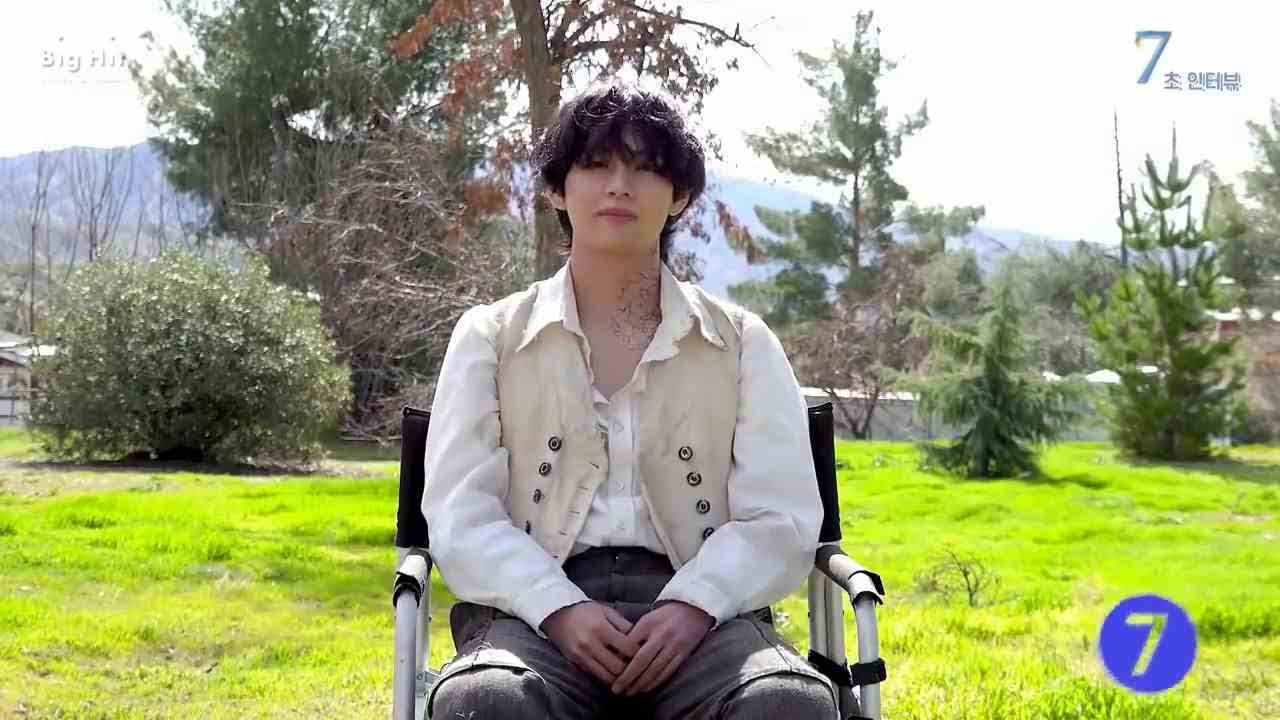 V wanted the ARMY to commend their hard work;

“Bangtan has really grown even more? They really worked hard for this. They really brought lots of things for their fans.” That’s what I’d like to hear. 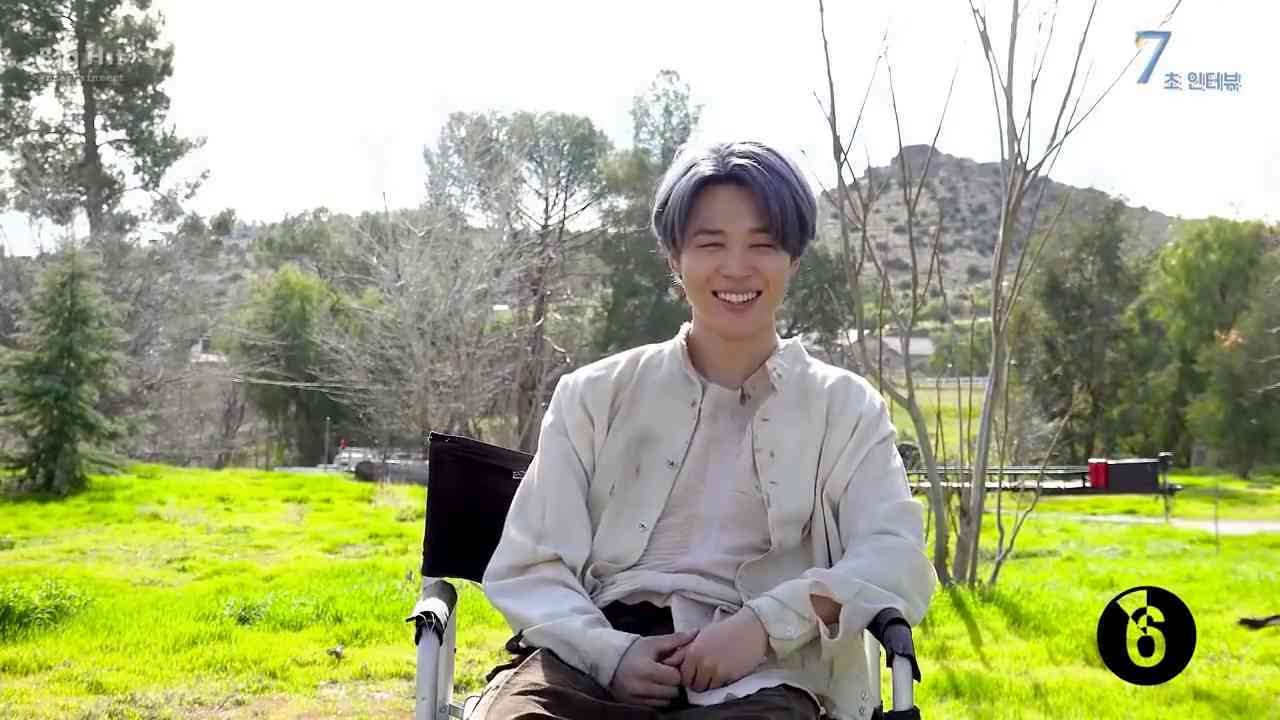 Jimin said in his signature flirting and charming way; 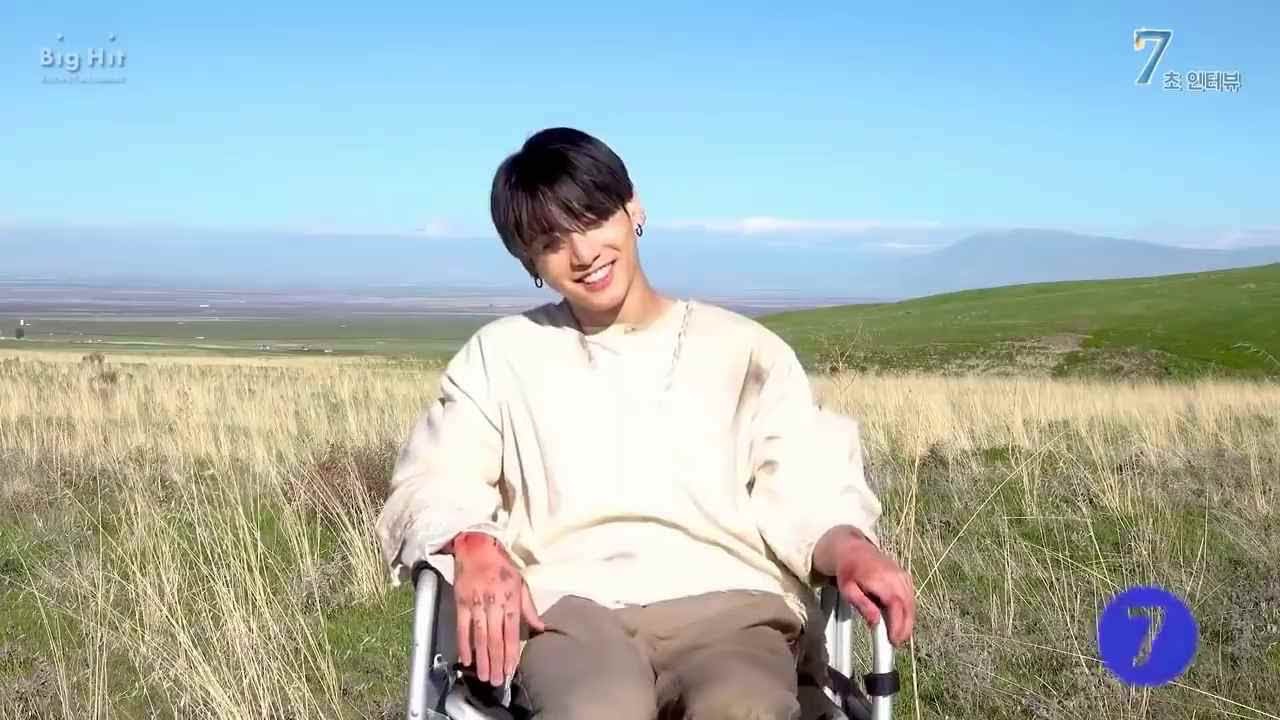 Jungkook wanted these kinds of things;

“That’s BTS, BTS you can count on. They keep getting better. Worldwide class.” 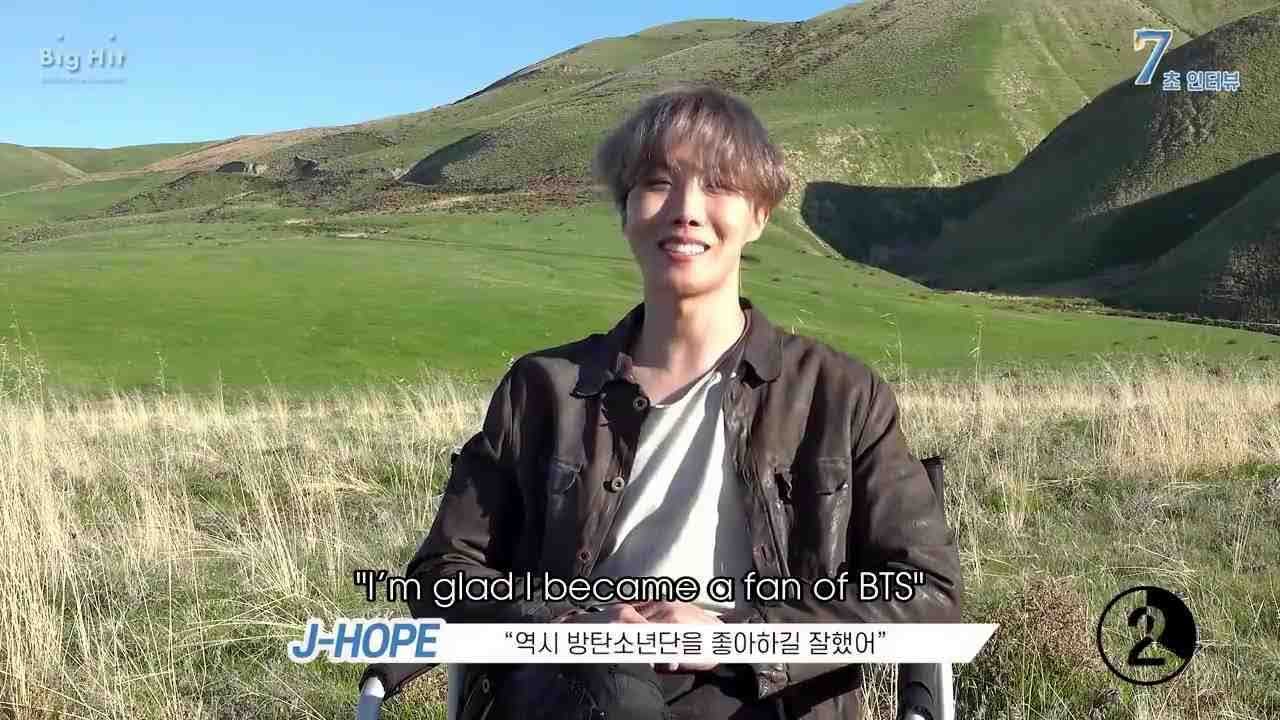 J–Hope wished  ARMY to feel proud of being BTS fans. He said he wanted to hear from ARMY;

J-Hope we are so proud of you & BTS and very happy for being fans of BTS. 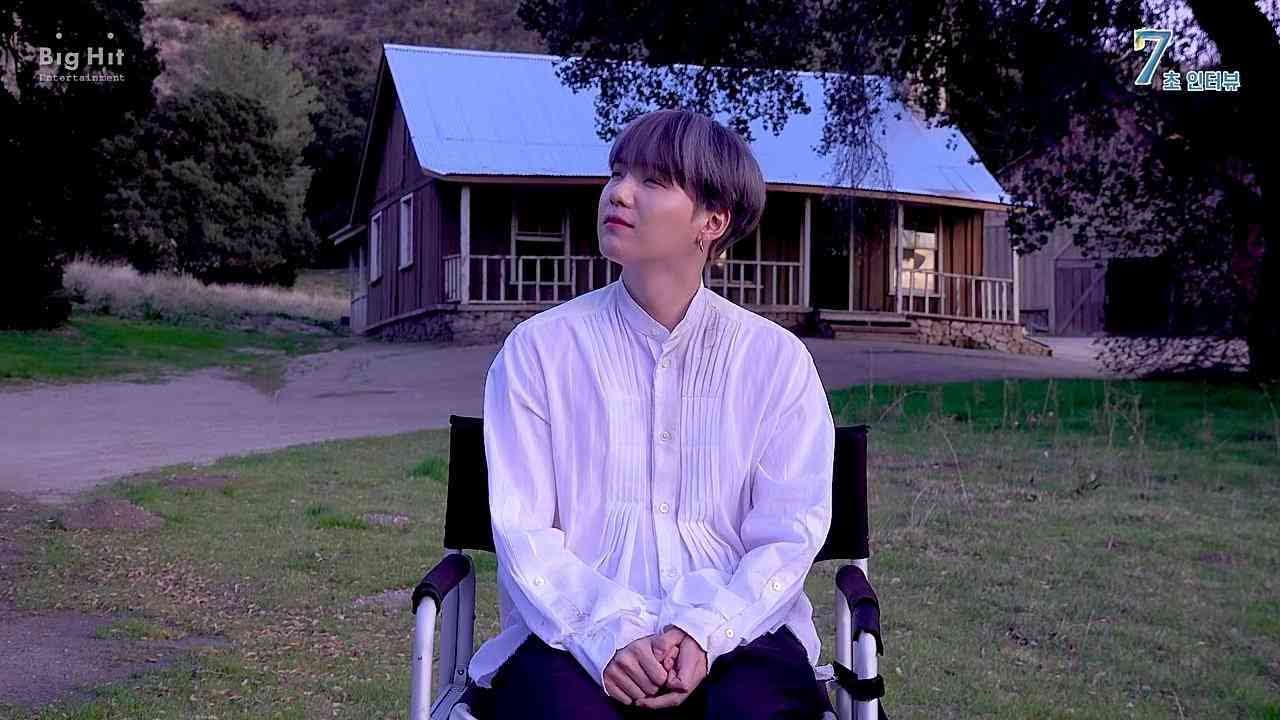 Suga had worked hard and improved a lot his dancing skills and we can see that.

“Suga’s gotten much better. I worked hard on my dancing so, I think you won’t be disappointed.”

And what BTS wanted to say ARMY? When they asked.

“Its thanks to you that we can come to a beautiful place like this and do this shoot.”

“Thank you for always waiting for us. This Album is going to be full of joy. I hope we’ll be happy together”

And Jimin got super–excited after this and screamed cutely,

“I hope all us together will have some Joyous time and we’ll Show only the Best of us Great performances, Amazing shows.”

“Everyone once again there’s a new Album for all of You. Lets always be together.”

“Please look forward to it. We worked so hard on it &I m sure you’ll love it .”

Lets us just give BTS appreciation and respect which they deserve.

Suga is trying really hard to stay calm! in Run BTS Episode 103. With new content almost every week, constant interactions with the Fans through Weverse, V Live, YouTube Live sessions, and the most favorite Run BTS, BTS is proving why they have such a loyal fanbase! On May 5, Run BTS episode 103 with […]